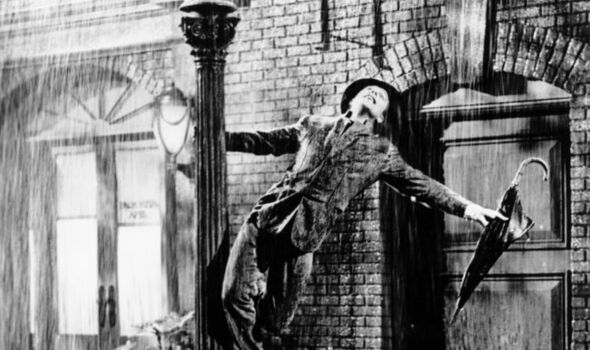 To mark its 70th anniversary, the Official Charts Company has created a list for BBC Radio 1 and Radio 2 featuring the most-streamed song of each year since its inception in 1952.

Robert Gallacher, commissioning editor of BBC Radio Pop Networks, said: “It’s particularly fascinating to see which classic songs from the past are rated by today’s music consumers – and how that appeal can be driven by exposure on TV, adverts and social media.

“This chart is a true testament to the timelessness of brilliant pop music.”

While the hits may hark back seven decades, the list takes into account the total streams on services such as Spotify and Apple Music that have become popular in the last 15 years.

Singin’ In The Rain was the most streamed song from 1952, while 1956 went to I Walk The Line by Johnny Cash and 1957 to Jailhouse Rock by Elvis Presley.

Paint It Black gets the accolade for the World Cup-winning year of 1966 with the Beatles claiming the title to close out the decade with Here Comes The Sun.

In more recent years, Someone Like You by Adele was the most streamed song in 2011, 2017 went to Ed Sheeran’s Shape Of You and Harry Styles closes out the list in 2022 with As It Was.

The full chart was launched on BBC Sounds yesterday and various programmes coming up on Radio 1 and 2 will play the top of each decade’s pops.