Local fans have been snubbed again by Mariah Carey, after the pop star cancelled her Australian tour months after its initial dates were already rescheduled.

The Fantasy singer was due to perform in Melbourne, Sydney and Brisbane in October. The dates, which were originally slated for February, had already been rescheduled in December, with her Perth slot cancelled as a new date was unable to be accommodated.

Now, almost eight months after the last postponement, the Grammy-winning diva has cancelled the tour. 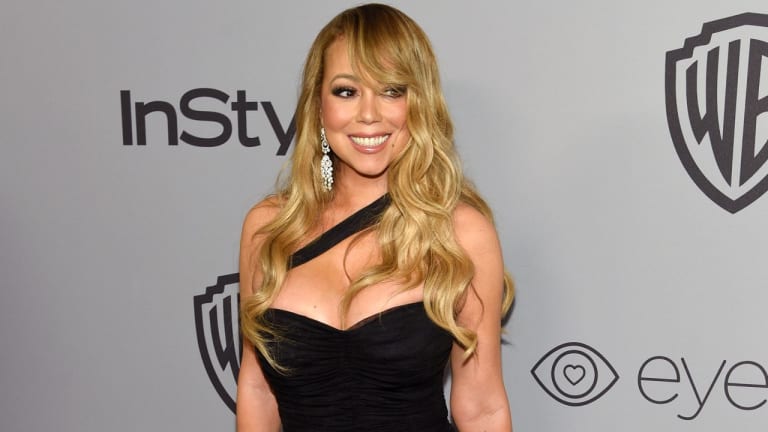 Mariah Carey’s Australian tour has been cancelled due to a “scheduling conflict”.

"It is with much regret that I am unable to visit Australia and New Zealand later this year, however I promise to find new dates soon. I've been working away on new music and I cannot wait to share it with you later this year," Carey said in a statement shared by promoter MJR Presents.

The cancellation, announced on Friday evening, sparked emotions among fans, many of who had already endured the previous postponement.

"Three cities, three front row tickets. And the hell I had to go through to have them reassigned back to front after the first cancellation, Devastated," one fan wrote on Twitter.

"Shame on you, Mariah!" added another, as upset ticket holders accused the singer of not caring about her fans.

MJR Presents apologised "for the inconvenience to fans", and said full refunds would be given to ticket holders from their original point of purchase.

"We are disappointed that Mariah's shows are cancelled but look forward to hearing her new material soon," the promoter's statement read.

In April, the singer revealed she’s been battling with bipolar disorder since 2001, but only recently started taking medication.