Back in 1963, The Beatles released their Parlophone single I Want to Hold Your Hand. The track also came with This Boy on the B-side, but it turns out there was some controversy behind-the-scenes on this one. In fact, John Lennon’s vocals on the song had replaced George Harrison’s guitar solo.

According to Showbiz CheatSheet, The Beatles’ producer George Martin was very much in control of the band’s recording sessions.

Unlike their later work, they whizzed through their early music in a matter of hours.

The Fab Four had 15 full run-throughs of This Boy, but the middle eight featured Harrison’s guitar solo.

Geoff Emerick, who was working a the studio’s second engineer that day, has revealed in Here, There Everywhere what the producer made of it. 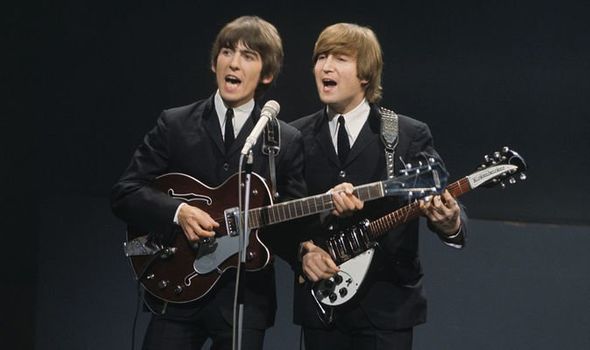 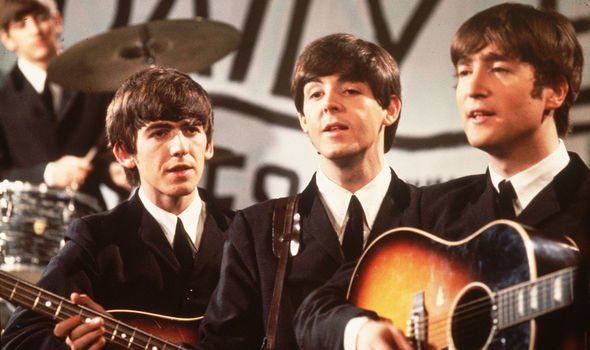 He wrote: “George Martin didn’t like [the solo] one bit

While Emerick called the This Boy solo “particularly uninspired”.

As a result, the producer had Harrison’s moment scrapped.

Instead, Martin had Lennon come in and for a vocal solo. 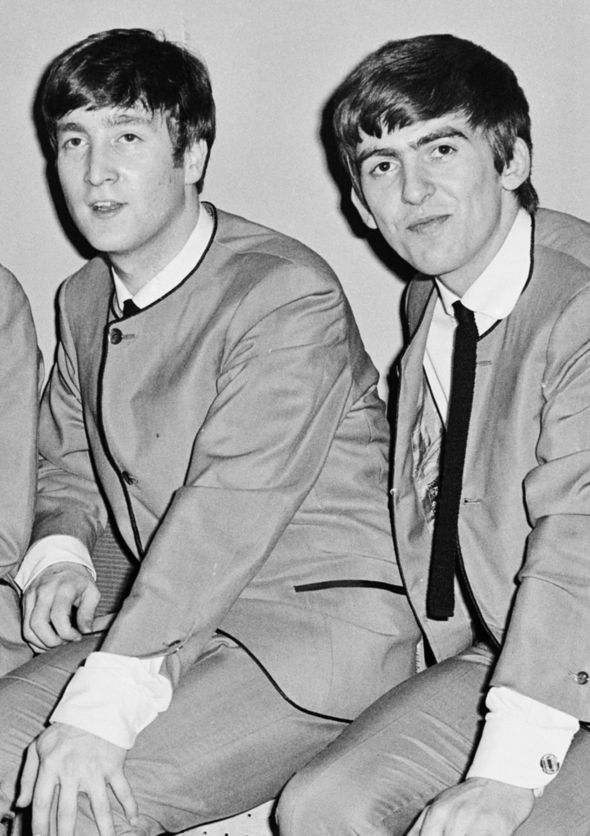 The solo takes place after Harrison, Lennon and Paul McCartney’s three-part harmony, right in the middle of the track.

Earlier this month a guitar owned by both Lennon and Harrison was valued at an astonishing price on the Antiques Road show.

The impressive piece of Beatles history was owned by a retired session musician called Ray.

He was given the guitar by Harrison after recording for Handmade Films.

“I played a few notes and he said ‘Yeah you’re definitely getting more out of it than I am, it’s doing better for you, why don’t you have it?’”

Antique expert Jon Baddeley said: “I think in 25 years it’s by far the most expensive thing I’ve ever seen.”

Surprised by the amount, Ray said: “I never really thought about value, as George being a mate and all that.

“I don’t know what to say actually, I’m really taken aback by it.

“I didn’t realise it was worth that much money. It’s lucky I don’t keep it in the house.”