If you know the stories of the late Beatles years, you can tick off one blowup after another. Just start with the near-fistfight between John Lennon and Paul McCartney and move on through Ringo Starr’s walkout during the White Album sessions.

After those bitter moments of 1968, no one could have been surprised by the George Harrison walkout in January ’69. While George felt plenty of frustration that previous summer, the Get Back rehearsals and filming of the Let It Be documentary represented a new low point for him.

Though the Fab Four had one last great achievement (Abbey Road) in them, they still had to release an album from the Let It Be material the following year. However, the band had broken up by 1970.

While John, George, and Ringo had approved of Phil Spector finishing the album (and liked its results), Paul remained the lone dissenter. And everyone basically held their positions for the following decades.

John, George, and Ringo thought Spector made the most of a bad situation 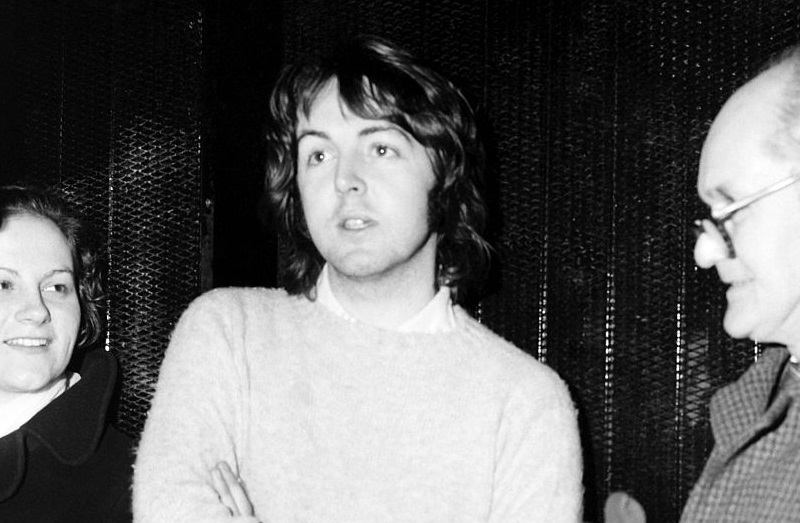 In the early months of 1970, The Beatles had split into two camps: those who accepted Allen Klein as the band’s new manager (John, George, and Ringo) and he who didn’t (Paul). From those two positions, we can’t see how everyone would end up happy with the new album.

As Paul worked on his first solo album and the other Beatles tried to tend to business, Spector got the nod to finish Let It Be. “Paul has been quoted as saying he didn’t want Phil Spector involved … but I personally thought it was a really good idea,” George said in Anthology.

Since many hours of raw material existed, Spector had to do his best with “Across the Universe” and (much to Paul’s chagrin) “The Long and Winding Road.” “I like what Phil did, actually,” Ringo said. “He put the music somewhere else.” John also went on the record backing Spector.

“[Spector] had always wanted to work with The Beatles, and he was given the sh–tiest load of badly recorded s–t with a lousy feeling to it ever, and he made something out of it. He did a great job.” 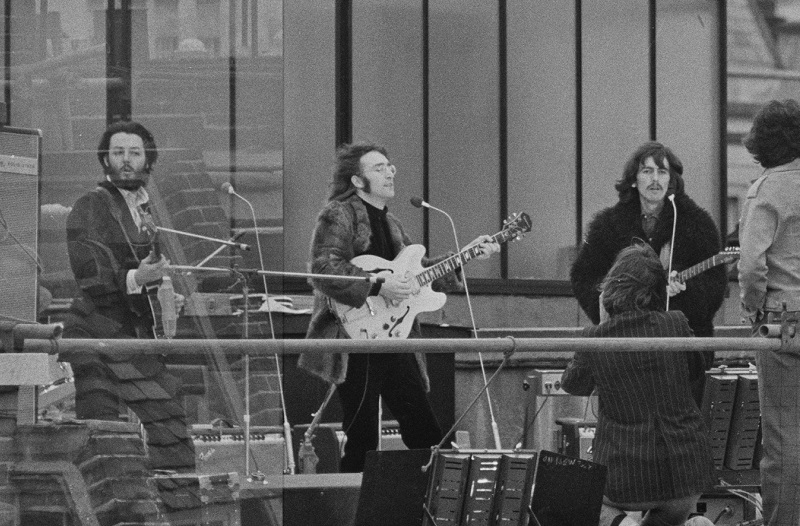 During interviews for the 1990s Anthology project, Paul still couldn’t stomach the Let It Be album. “I heard the Spector version again recently, and it sounded terrible,” he said. “I prefer the original sound that’s show on Anthology 3.”

Paul didn’t stop hating Let It Be. After the turn of the century, he had engineers at Abbey Road studios dig out the original tapes and take another stab at the album. This time, Paul (with the approval of George and Ringo) insisted the tapes go out as he originally intended (i.e., stripped-down).

In 2003, the project (Let It Be… Naked) finally got its release. While most critics considered it an improvement on the original, fans had mixed reactions. (Some preferred to simply live with the original versions they grew up hearing.)

Either way, Paul could rest easy knowing that dark chapter of the past had a conclusion. And you could argue Let It Be… Naked had a posthumous gift for his old songwriting partner: a gorgeous version of “Across the Universe.” The Naked approach definitely brought out the best in John’s classic song.