The possibility of intelligent life beyond Earth has intrigued humanity for centuries, but recent discoveries seem to prove that we are edging closer to the discovery. Findings such as Earth-like exoplanets, the past existence of water on Mars and habitable moons in our solar system suggest conditions for life are not unique to our planet. However, there is yet to be any concrete evidence of the existence of aliens, but scientists believe it will come – and potentially as early as next year.

Douglas Vakoch, president of the nonprofit Messaging Extraterrestrial Intelligence (METI), believes that even if just 0.01 percent of star systems are how to advanced aliens, there could still be millions of aliens out there.

And for that reason, Mr Vakock believes humanity is lagging behind in its bid to find life away from Earth.

He told Space.com: ”It all depends on how plentiful intelligent extraterrestrials are.

“If one in 10,00 star systems is home to an advanced civilisation trying to make contact, then we’re behind schedule in making first contact, and the news we’re not alone in the universe could well come in 2020.” 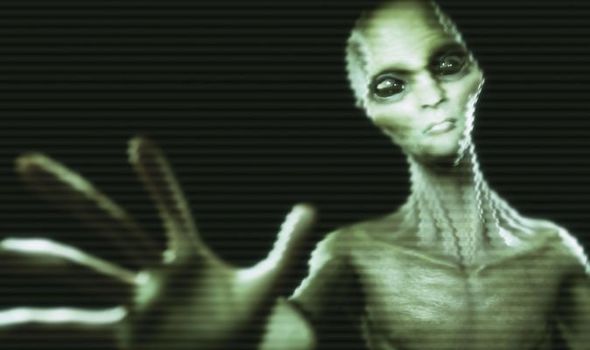 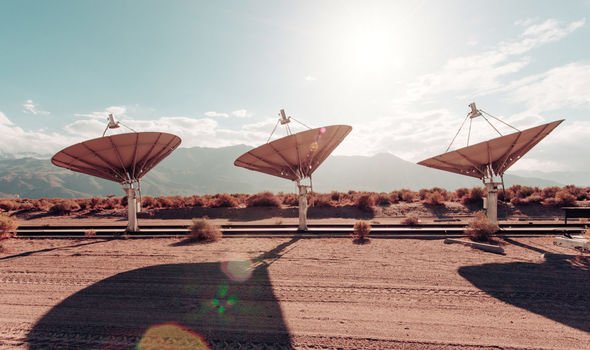 But the chances are humanity will find microbial life before advanced lifeforms, which is why telescopes which detect biosignatures are being created.

Mr Vakoch continued: ”As the next generation of space telescopes is launched, we will increase our chances of detecting signs of life through changes to the atmospheres of planets that orbit other stars, giving us millions of targets in our search for even simple life in the cosmos.”

However, experts have previously warned about attempting to find signs of intelligent life forms.

Even Stephen Hawking, who died in March 2018, suggested it might be risky contacting aliens. 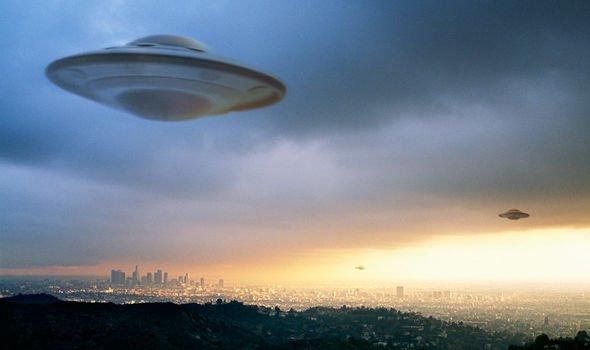 The example in his final book told of when Europeans encountered native Americans, and almost killed them off in order to conquer the New World.

Prof Hawking wrote in Brief Answers To The Big Questions: “Breakthrough Message is an international competition to create messages that could be read by an advanced civilisation.

“But we need to be wary of answering back until we have developed a bit further.

“Meeting a more advanced civilisation, at our present stage, might be a bit like the original inhabitants of America meeting Columbus – and I don’t think they thought they were better off for it.” 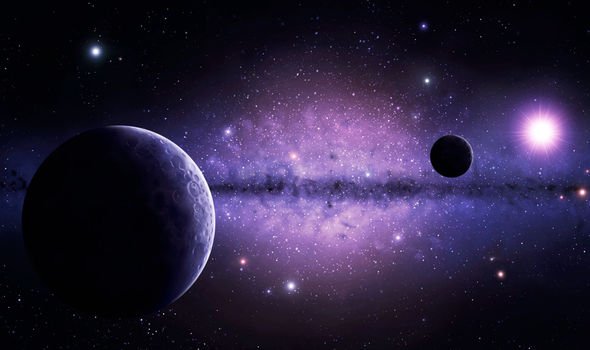 Olle Häggström, a professor of mathematical statistics at Chalmers University and author of the existential risk book Here Be Dragons, said an advanced extraterrestrial civilisation could see humanity as a threat and destroy us.

Mr Häggström told Bryan Walsh, author of the new book End Times which analyses the existential threats which humanity faces: “There are optimists who say that good things can come out of establishing communications.

“We could learn wonderful things from them. 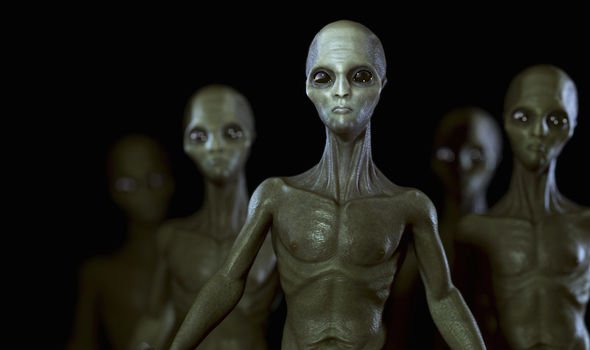 “But an extraterrestrial civilisation of very advanced technology might be a threat – and they may want to get rid of us before we become a threat to them.

“There are real evolutionary-style arguments pointing int that direction.

“Maybe we would be better off observing exoplanets for ten or 20 years until we’re in a better position to assess the risk of communication. The risk is too great.”