An object in the sky appeared to change shape midstream, shifting from a five-pointed star to a pyramid in a matter of seconds. The person filming the footage, over Rio de Janeiro, had to double-take as the object appeared to change, even wiping the camera lens at one point to make sure there were no faults and to ensure the UFO she was seeing was real.

Conspiracy theorists were quick to jump to alien explanations, stating it must be an extraterrestrial UFO.

Self-proclaimed alien expert Scott C Waring has analysed the footage and believes it is genuine proof of extraterrestrials here on Earth.

Mr Waring wrote on his blog ET Data Base: “This UFO was recorded over Rio De Janeiro. It was reported in July 19, but was recorded May 7, 2020.

“The UFO is clearly a geometric shape, but that shape changes within seconds. I see a five sided star, and then seconds later it has become a pyramid! 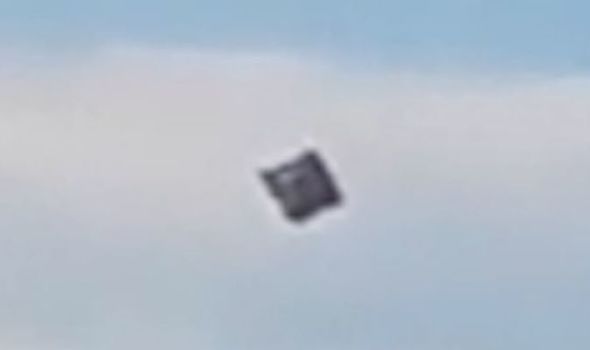 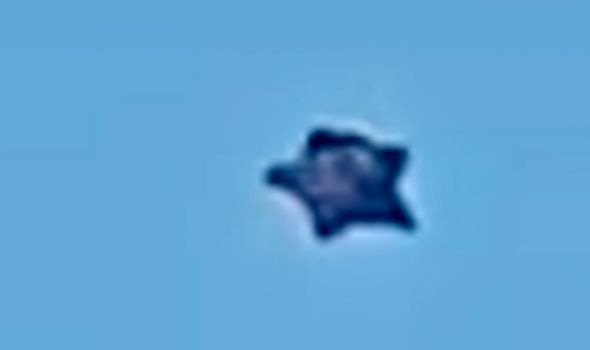 “Remarkable and bizarre and yet it’s real raw footage. The shape shifting cannot be explained in any terms.

“At one point even the woman seemed to wipe off the lens of the camera to make sure it was seeing what was in the sky.”

While the existence of aliens has never been confirmed, the US’ Department of Defense has recently acknowledged a video from a US Navy pilot’s radar footage of a mystery UFO with “glowing aura” and flying erratically. 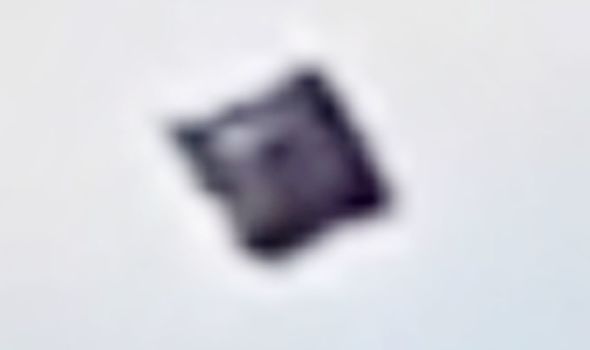 She said: “After a thorough review, the department has determined that the authorized release of these unclassified videos does not reveal any sensitive capabilities or systems and does not impinge on any subsequent investigations of military air space incursions by unidentified aerial phenomena.”