The Voynich Manuscript has long been described as the “world’s most mysterious medieval text” and dates back to the 15th century, which one researcher claimed to have decoded this week. However, after announcing the news, the University of Bristol has now distanced itself from claims after the research was met with skepticism. Dr Gerard Cheshire had believed he deciphered the meaning of the text by meticulously studying their symbols and had since found it contains information on herbal remedies, therapeutic bathing techniques and astrological readings about sex.

He also claimed the fascinating scroll features matters of the female mind and parenting information.

Dr Cheshire said: “I experienced a series of ‘eureka’ moments whilst deciphering the code.

“What it reveals is even more amazing than the myths and fantasies it has generated.

“The manuscript was compiled by Dominican nuns as a source of reference for Maria of Castile, Queen of Aragon, who happens to have been great-aunt to Catherine of Aragon. 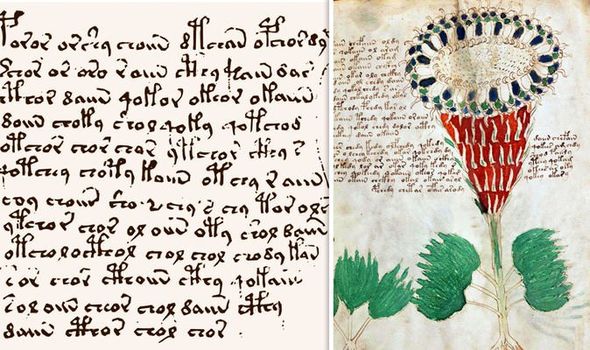 “It is also no exaggeration to say this work represents one of the most important developments to date in Romance linguistics.

“The manuscript is written in proto-Romance – ancestral to today’s Romance languages including Portuguese, Spanish, French, Italian, Romanian, Catalan and Galician.

“The language used was ubiquitous in the Mediterranean during the Medieval period, but it was seldom written in official or important documents because Latin was the language of royalty, church and government.”

But now, in a twist of events, researchers of the University of Bristol have made a U-turn on their backing of the research. 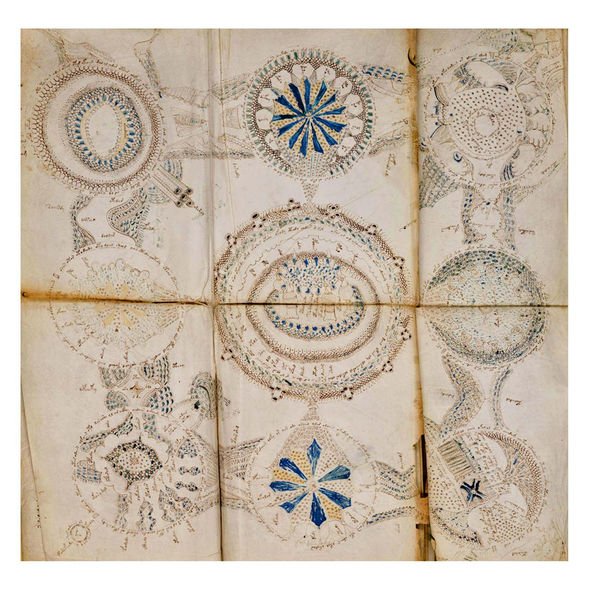 A statement from the university said they had “concerns have been raised about the validity of this research” as they withdrew the research from their website.

“Following media coverage, concerns have been raised about the validity of this research from academics in the fields of linguistics and medieval studies.

“We take such concerns very seriously and have therefore removed the story regarding this research from our website to seek further validation and allow further discussions both internally and with the journal concerned.” 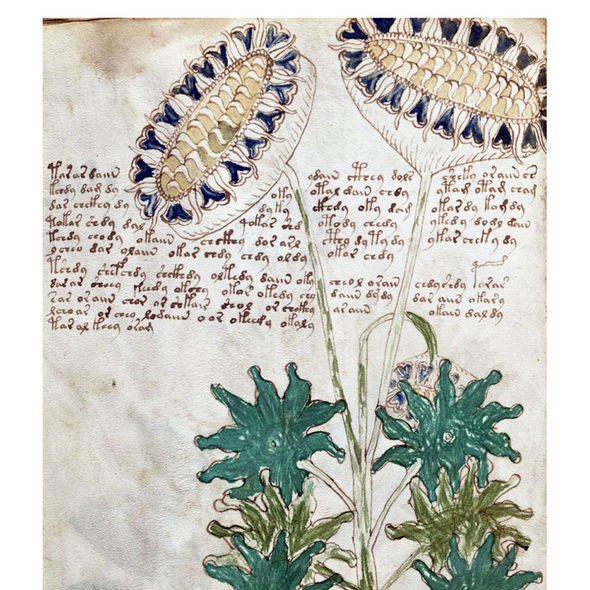 The Voynich Manuscript uses ‘alien’ characters which have baffled historians and code-breakers since it was re-discovered in 1912.

Many believed it contained codes, magic spells, alien messages and even communist propaganda before it was simply shrugged off as gibberish or nothing more than an elaborate practical joke.

Now the mystery will carry on.