The frozen desert serves as a scientific haven for more than 1,000 researchers around the year, who monitor climate change and study Earth’s history. Its barren landscape gives them access to an unspoilt world, where they can complete their research without intrusion or political pressure, but it is also a treasure chest to fossil hunters. In 2019, after decades of struggling with the weather on a small desolate island off the Antarctic Peninsula, scientists unearthed the remains of the reptile thought to weigh as much as 15 tonnes.

Elasmosaurs make up a family of plesiosaurs – which represent some of the largest sea creatures of the Cretaceous.

The team said the newly described heavyweight belongs to the genus Aristonectes, a group whose species have been seen as outliers to other elasmosaurs, since they differed so much from fossilised specimens discovered in the US.

Jose O’Gorman, a palaeontologist with the National Scientific and Technical Research Council of Argentina told National Geographic in 2019: “For years it was a mystery, we didn’t know if they were elasmosaurs or not.

“They were some kind of weird plesiosaurs that nobody knew.” 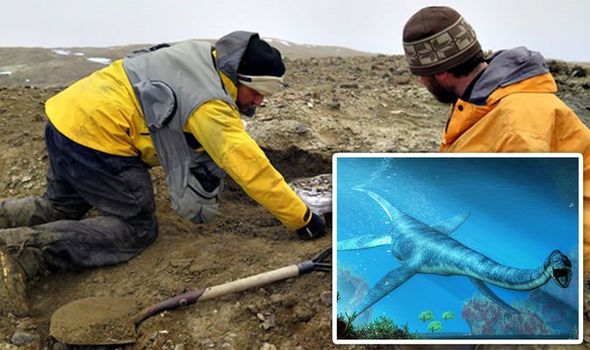 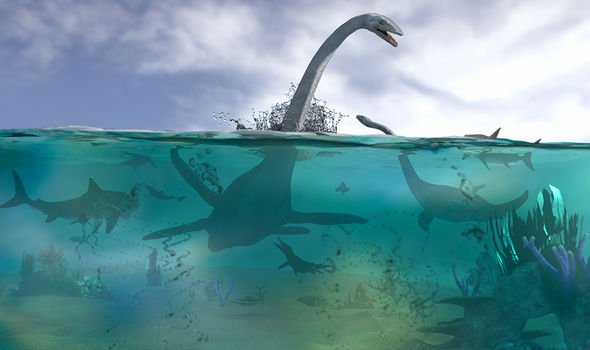 Researchers needed a more complete specimen, and as it happened, William Zinsmeister of Purdue University had discovered a potential candidate on Seymour Island – just south of the northern tip of the Antarctic Peninsula – during a 1989 expedition.

At the time, though, he didn’t have the resources to excavate the fossil find, but he informed researchers in Argentina about the discovery.

The Argentina Antarctic Institute got involved and started excavating the fossil as part of its annual summer research expeditions, but the giant reptile took decades to uncover.

Dr O’Gorman, who was five years old when the fossil was discovered, went on the first of these trips starting in 2012. 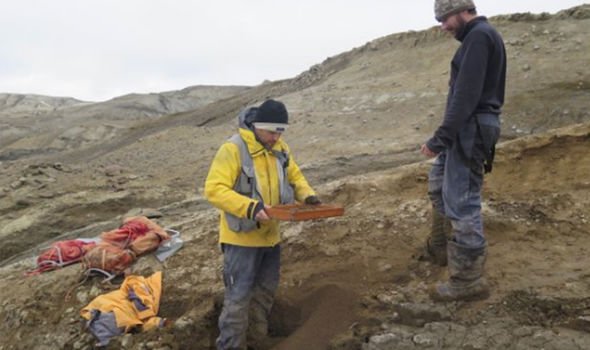 Work could only happen for a few weeks in January and early February, and some years the dig didn’t happen at all because of conditions and limited resources.

On active days, the team had to wait for the Sun to defrost the soil before they could excavate, and delicately pulled each piece from the ground to be shipped by helicopter to the Argentine Marambio Base a few miles away.

Dr O’Gorman added: “The weather is one of the problems.

“The weather controls all. Maybe one day you can work, and the next day you cannot because you have a snowstorm. 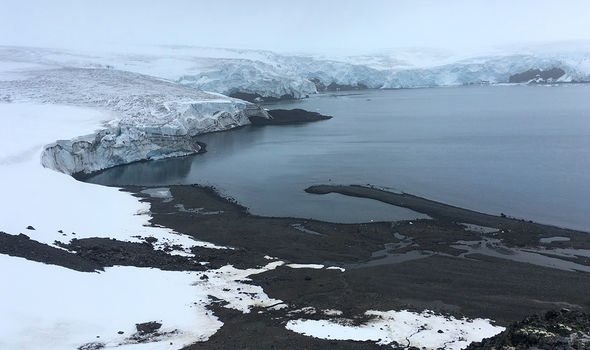 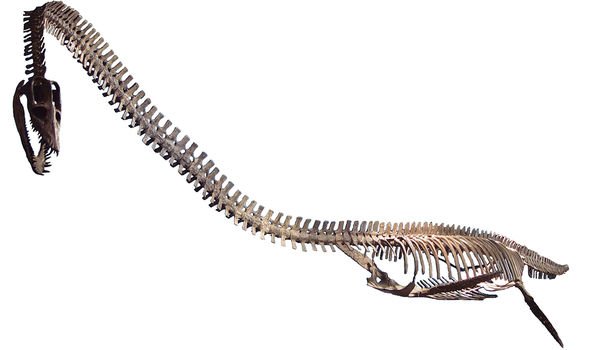 The excavation finally finished in 2017, yielding a substantial portion of the animal’s skeleton, which Dr O’Gorman and his colleagues describe in their paper published in Cretaceous Research in 2019.

Dr O’Gorman admitted: “We don’t have a skull, but we have a lot of pieces of the specimen.”

The team estimated that the elasmosaur weighed between 11.8 tonnes and 14.8 tonnes, with a head-to-tail length of nearly 40 feet.

While some previously known Aristonectes have weighed about 11 tonnes or so, most other elasmosaurs only come in at around five tonnes.