Antarctica is of great interest to scientists as it is a totally unspoilt landscape where they can study the history of the Earth and the effects of climate change. Thousands of scientists reside there, drilling below the ice to get a better idea of the icy continent’s past. However, one group took things a step further.

Expedition Antarctica embarked on a journey through the surrounding waters of Antarctica to uncover some of the most bizarre marine life known to man.

They documented their journey, which saw them pull out a number of strange fish from the depths of the ocean.

Andrew Stewart, a leading scientist in the excavation was left stunned by some of the species.

He said last month: “This is why I came to Antarctica, to see things like this. 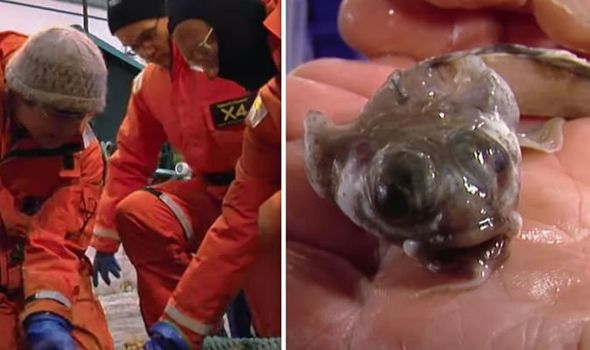 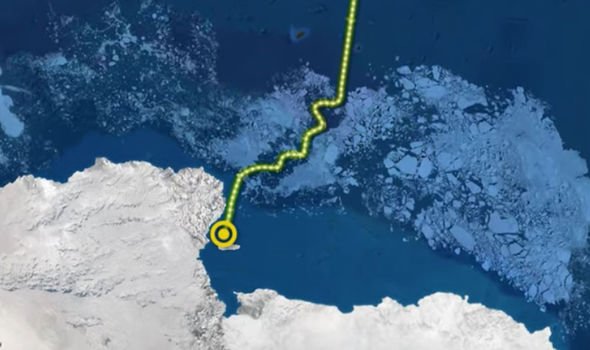 This is why I came to Antarctica

“We now have whole families of fish found nowhere else in the world, except the Southern Ocean and these are fascinating animals.

“These are the ice fish, temperatures above five degrees are too hot for them.”

However, the narrator of the show went on to reveal how one discovery stood out from the rest.

He said: “The sea holds a dizzying variety of fish to baffle and thrill marine biologists.

“Nature even saw fit to make about 115 species of snailfish. 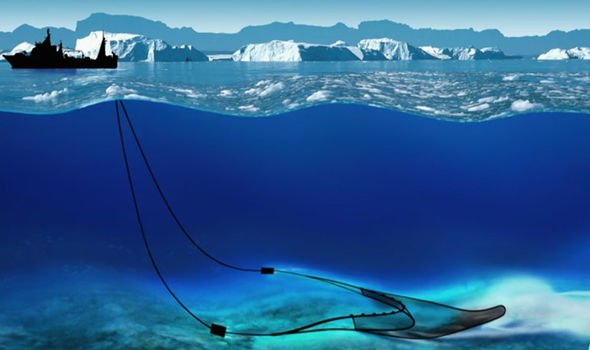 “Then, along comes the type of discovery that blows biologists out of the water.

“Most scientists hope to find something truly new, but only a few actually accomplish it.

“Andrew has discovered another new species, making him the first human to lay eyes on this creature, that has evolved over millions of years.”

Dr Stewart held the creature up to the camera. 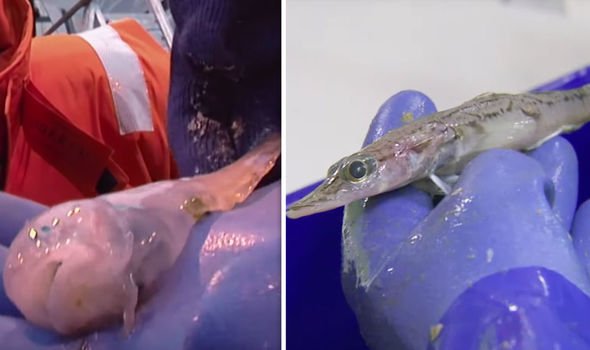 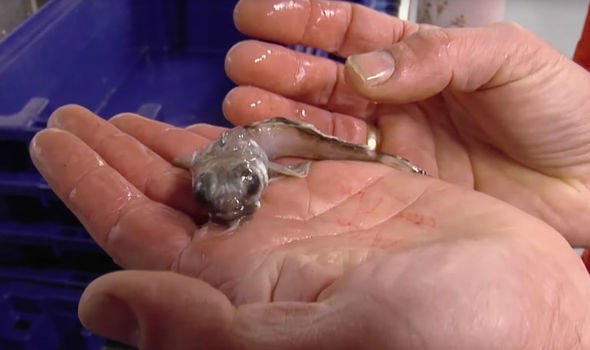 “Now I have no idea what species this is.

“The colour pattern on the fins is like nothing I’ve ever seen before.”

Scientists also discovered a four-million-year-old piece of wood that has helped researchers to map out Antarctica’s past. 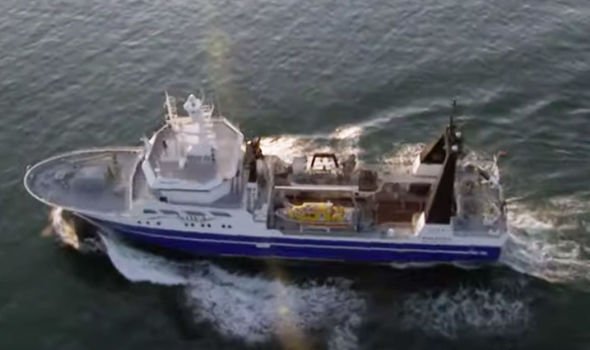 David Harwood, who is part of the team scanning the icy continent, said: This is a piece of southern beech.

“This wood is not fossilised in the sense that if it is petrified it could still burn.

“To find the wood and leaves together is pretty phenomenal, it’s really phenomenal for Antarctica.

“It dates back to a period of about four million years ago.”