The Rubik’s Cube is the combination puzzle that has confounded brainiacs for more than forty years. Impressive algorithms capable of solving the Rubik’s Cube 3D puzzle have appeared before. However, a new University of California artificial intelligence system can now solve the notoriously tricky 3D puzzle without any human help.

And this AI does this with unprecedented speed and efficiency.

Some of the more difficult puzzles, such as the Rubik’s Cube, had not been solved by computers, so we thought they were open for AI approaches

An AI-powered machine dubbed DeepCubeA is a system capable of solving any Rubik’s Cube it is presented with.

And what is arguably even more impressive, DeepCubeA can find the most efficient path to success, meaning it requires the fewest number of moves – approximately 60 percent of the time. 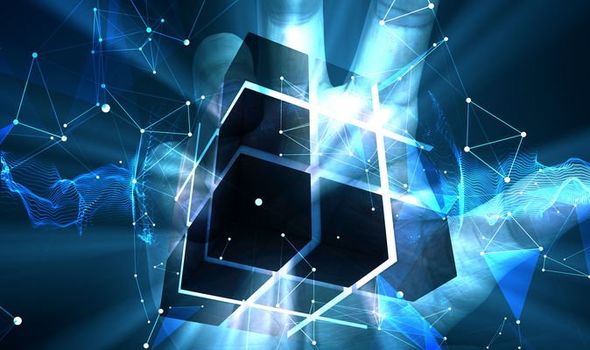 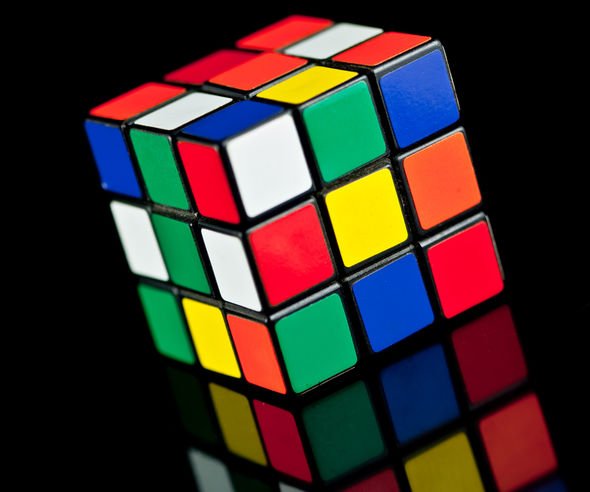 This sounds incredible, yet other computer systems have in fact solved a Rubik’s Cube in less time, with the record currently standing at 0.38 seconds.

But the current achievement is all the more impressive as previous systems were specifically engineered for the task, using tailored algorithms to efficiently solve the Rubik’s Cube puzzle.

DeepCubeA is different, in that it is able to teach itself to solve Rubik’s Cube using a version of artificial intelligence known as reinforcement learning.

Pierre Baldi, the senior author of the new paper, said: “Artificial intelligence can defeat the world’s best human chess and Go players, but some of the more difficult puzzles, such as the Rubik’s Cube, had not been solved by computers, so we thought they were open for AI approaches.

“The solution to the Rubik’s Cube involves more symbolic, mathematical and abstract thinking, so a deep learning machine that can crack such a puzzle is getting closer to becoming a system that can think, reason, plan and make decisions.”

An expert system designed for a narrow task, such as only solving a Rubik’s Cube will forever be limited to that domain.

But a system like DeepCubeA, boasting an adaptable neural net, can be used for other tasks, such as solving complex scientific, mathematical, and engineering problems.

Stephen McAleer, a co-author of the new paper, told Gizmodo how this system “is a small step toward creating agents that are able to learn how to think and plan for themselves in new environments.” 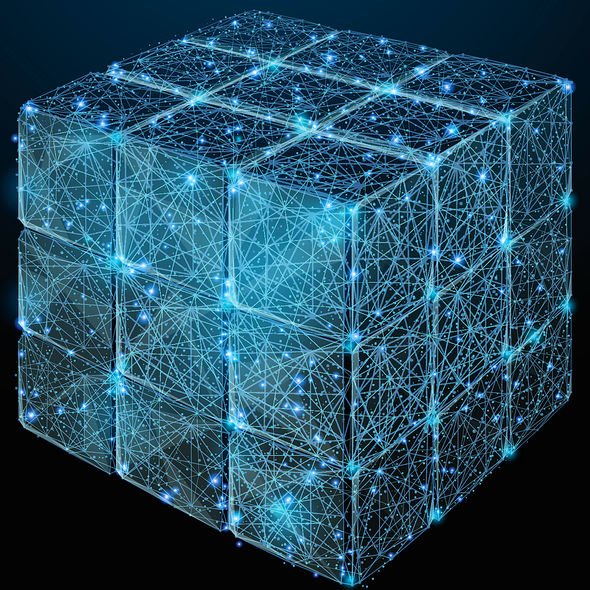 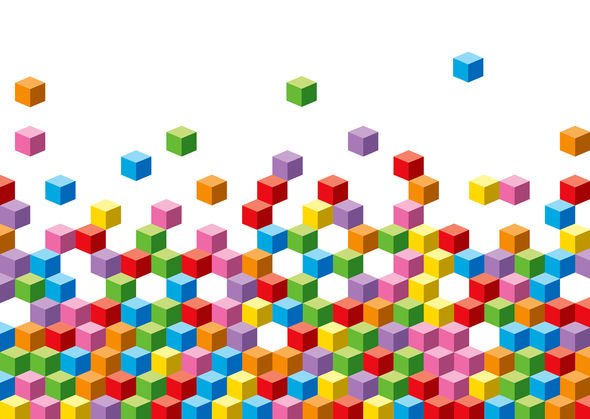 Systems are motivated to achieve a designated goal, during which time they gain points for deploying successful actions or strategies, and lose points for straying off course.

This allows the algorithms to improve over time, and without human intervention.

Reinforcement learning makes sense for a Rubik’s Cube, owing to the incredible number of possible combinations on the 3x3x3 puzzle, which amount to around 43 quintillion.

Simply choosing random moves with the hopes of solving the cube is simply not going to work, neither for humans nor the world’s most powerful supercomputers.