Asteroids are the small rocky bodies in the inner Solar System orbiting the Sun and their collisions – known as impact events – have played a significant role in shaping many planets. NASA is constantly watching cosmos, categorising any Near-Earth Objects (NEOs) as Potentially Hazardous Objects (PHO) if they could pose a threat to life on Earth. The most famous impact in the history of the blue planet, which wiped out the dinosaurs, can still be seen today in the Yucatan Peninsula of Mexico.

Discovery Channel’s “Strip the Cosmos” revealed why NASA is studying the Chicxulub crater to learn more about a potential future event.

“Today we are going to do some experiment with this NASA Ames Vertical Gun, a really big gun that uses gun powder and hydrogen gas to send a projectile down through a long tube, into the chamber and slams into the target. 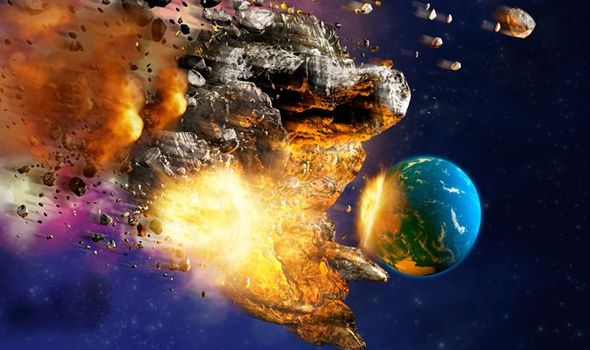 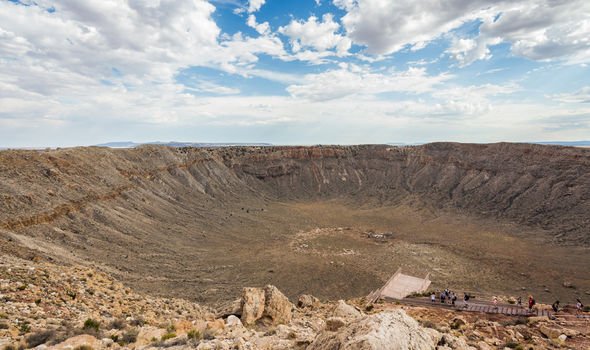 There’s no question that at some point in the future, an asteroid will strike the Earth

“It launches the projectile at a very high speed, around 5kps.

“Slamming into things and blowing them up, every kid would want this, I used to play in a sandbox in third grade, still doing it now.

“We want to watch what happens, then we can understand what may have happened 65 million years ago.”

Astronomer Phil Plait explained why the research is key.

He added: “Asteroids can bring a lot of pain to the Earth, big ones especially. 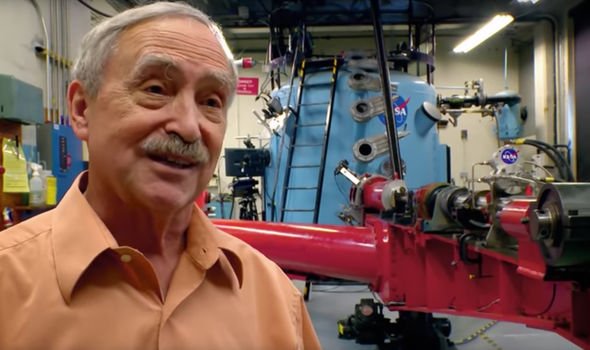 “We know that the dinosaurs were wiped out by a giant impact and giant impacts may have caused other mass extinctions in the past.“

Cosmologist Hakeem Oluseyi went on to explain to viewers why asteroid impacts may be far more regular than we think.

He stated: “You can’t see the crater from every asteroid that has ever hit Earth.

“The reason why is because the Earth has active geology and weathering, so most craters have been wiped away.”

The series went on to reveal how the Moon has more than 80,000 impact craters, which can be easily seen due to its lack of atmosphere. 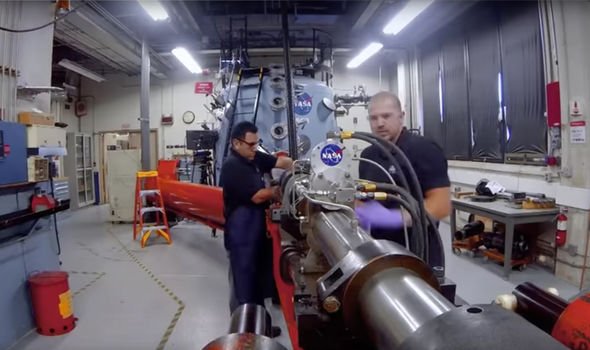 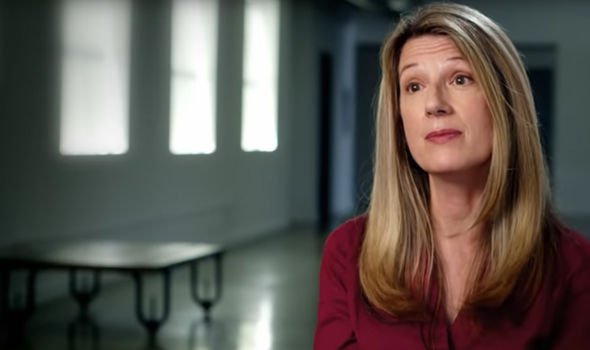 She exclaimed: “There’s no question that at some point in the future, an asteroid will strike the Earth with enough energy to extinguish most life, if not all.”

According to a study by scientist Maria Eugenia Sansaturio, the 1999 asteroid may impact the Earth.

However, NASA has a less destructive move for Bennu.