That’s according to the BBC’s head of television, Charlotte Moore, who criticised the popular streaming service for its scientific approach to commissioning new shows.

Currently, the US company relies on algorithms to suggest whether new programmes would be popular with subscribers.

Netflix carefully curates the lists based on in-app ratings, viewer demographics and the viewing history of its estimated 130 million paying subscribers.

The BBC still green-lights its shows based on creative instinct, an approach which Ms Moore insists is superior. 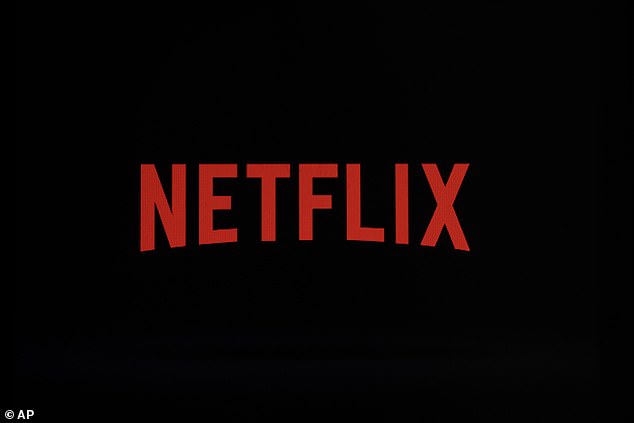 Audience-led: Netflix carefully curates the lists based on everything its users have ever watched over the years, building a profile of popular viewing habits

‘So much of what’s driving the rapid change in our industry is about technology, not creativity,’ she said.

‘The television landscape is increasingly defined by what will deliver the biggest profits for companies, not the best programmes for audiences.

‘I worry that the insatiable greed for data-gathering is actually serving the wrong master – that entire businesses are focused on what they can take from audiences, instead of what they can give back. The BBC is different.

‘I don’t believe any amount of data can tell you what to commission next.

Ms Moore made the comments as part of the Steve Hewlett Memorial Lecture, which she delivered on Thursday in central London.

She also cited the likes of Blue Planet and Three Girls – the drama about the Rochdale grooming gangs – as material which wouldn’t have been flagged-up as worthwhile on Netflix. 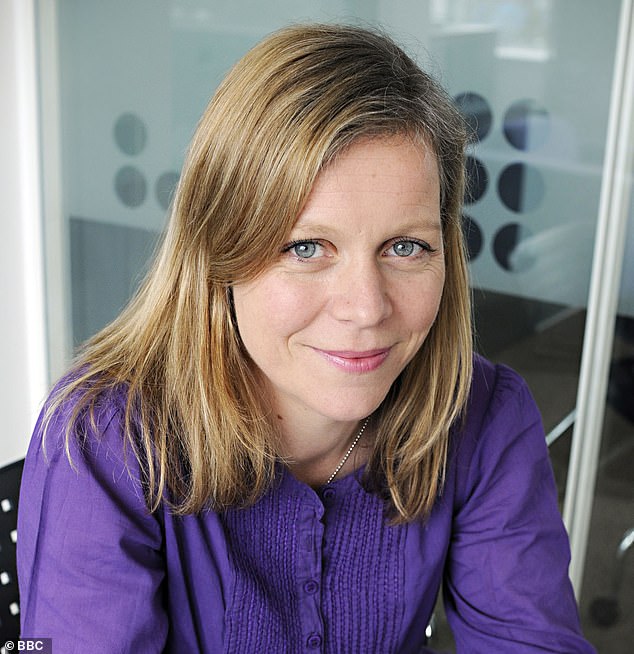 Critical: The BBC ‘s head of television, Charlotte Moore, made the comments as part of the Steve Hewlett Memorial Lecture 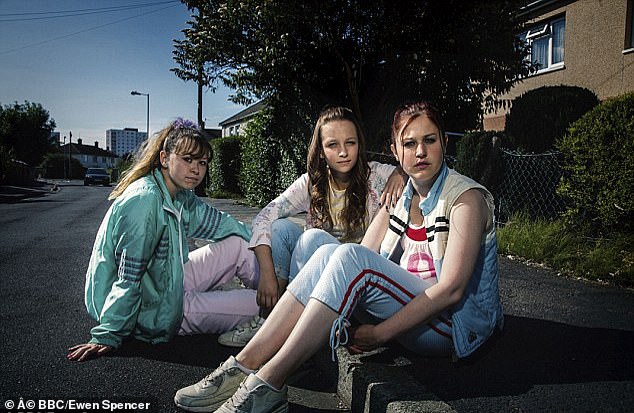 Human interest: Three Girls was cited as creative content which would’n’t have been flagged by Netflix’s data-finding robots

‘We see everything our subscribers are watching. We can identify subscriber populations that gravitate around genre areas, such as horror, thriller and supernatural,’ she said.

‘That allows us to project a threshold audience size to see if it makes for a viable project for us.’

The streaming services is planning to launch hundreds of titles under the Netflix Original Series programming umbrella over the next year.

The company estimates it will produce around 700 new shows.

The company is planning to spend £1.5bn ($2bn) when it comes to marketing, but such is the level of loyalty by Netflix users, the firm is estimating it will only need to spend a fraction on marketing its new shows.

Kinnari Naik, of the University of Leicester, found that an unemployed adult could watch all 1,399 pieces of content uploaded to Netlfix in 2017 by following a strict routine.

The study allocated time outside of viewing Netflix in order to accommodate for: