For those trying to re-create the spark of life, the Chemoton theory offers an attractive target for experiments on how physical entities formed on Earth billions of years later. This model, first put forward by Hungarian theoretical biologist Dr Tibor Ganti, is based on the assumption that life should fundamentally and essentially have three properties – metabolism, self-replication, and a lipid bilayer. According to the theory, any system having such properties may be regarded as alive, and it will be subjected to natural selection and contain a piece of self-sustaining cellular information.

Research groups today are edging closer to a model like this as an explanation for both the origin of life and evolution, but the idea was first raised almost half a century ago.

According to science author Michael Marshall: “If Ganti’s theories had been more widely known during the communist era, he might now be acclaimed as one of the most innovative biologists of the 20th century.”

Born in 1933 in Vac, Hungary, Dr Ganti grew up during World War 2 in which his nation had allied itself with Nazi Germany.

After defeat to the Allies, Hungary became a satellite state of the Soviet Union. 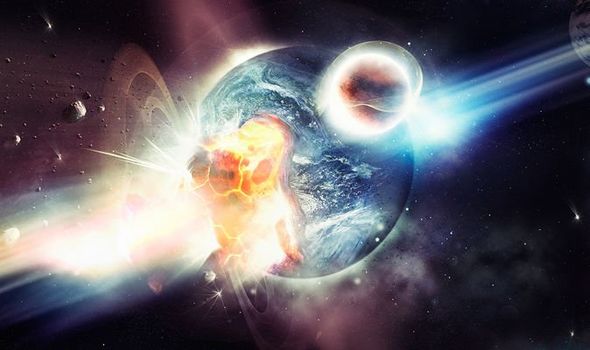 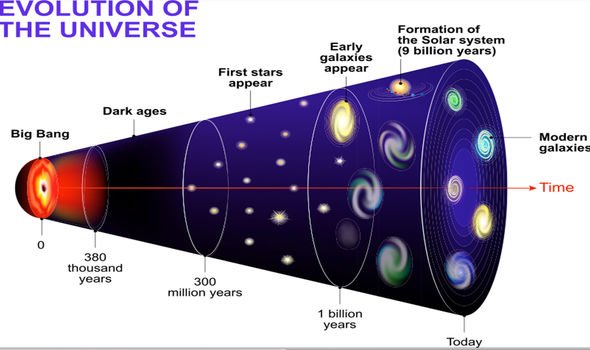 But in 1971 he tackled the question of the origin of life head-on.

Published only in Hungarian, ‘The Principles of Life’ contained the first version of the Chemoton model, in what he believed was the answer.

It would take him another three years to publish what is now regarded as the definitive version – again only in Hungarian, in a paper that is not available online.

But in 1971 two other theoretical models were put forward by American theoretical biologist Stuart Kauffman and German chemist Manfred Eigen. 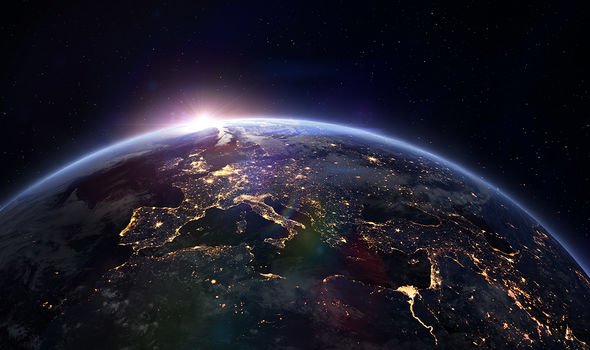 Dr Ganti’s work would go forgotten for more than four decades until it was found by synthetic biologist Professor Nediljko Budisa of the University of Manitoba in Winnipeg, Canada.

He told National Geographic: “Ganti captured life really well. It was a revelation to read.”

But Prof Budisa was one of the few who had stumbled across the work.

An English translation of Dr Ganti’s 1971 book was made in 2003, but just six years later he died.

Some, including biologist Dr Eors Szathmary, argue that Dr Ganti did not help his model find favour.

He said the researcher was “impossible to work with” due to his stubbornness and paranoia. 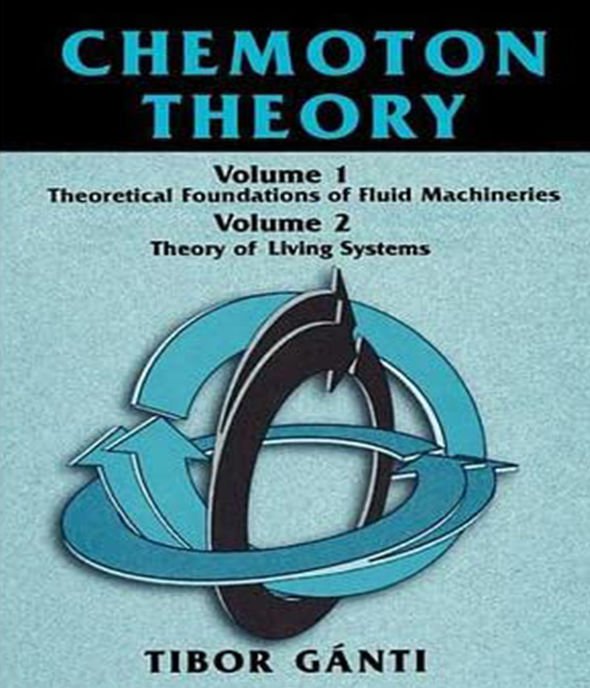 One of the biggest challenges for the Chemoton model was that in the last decades of the 20th century, the trend in research focused on a more minimalist approach.

The most prominent hypothesis was that life began solely with RNA, a close relative of DNA.

Such ideas are a long way from Dr Ganti’s integrated approach.

But scientists this century have U-turned, with researchers focusing on how the chemicals of life work together.

Since 2003, Dr Jack Szostak of Harvard Medical School and his colleagues have built increasingly lifelike protocells – simple versions of cells containing a range of chemicals. 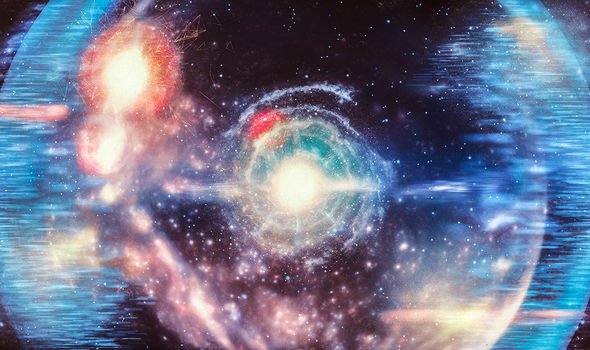 These protocells can grow and divide, meaning they can self-replicate.

Dr Szostak’s research “is very Ganti-like,” according to synthetic biologist Petra Schwille of the Max Planck Institute for Biochemistry in Martinsried, Germany.

She also highlights the work of Taro Toyota at the University of Tokyo in Japan, who has made lipids inside a protocell, so that the protocell can grow its own membrane.

In a study published in September, chemist Sara Szymkuc found it was possible to make tens of thousands of key ingredients, including the basic components of proteins and RNA with just six simple chemicals.

No one has built a working chemoton yet and that may be because it’s either too tricky or Dr Ganti’s formulation is not quite right.

But even if the exact details differ, Professor of Philosophy James Griesemer argues the current approaches to the origin of life are close to what he had in mind – an integrated approach that is not focused on just one of life’s key systems.

“What is it? It’s all those things hooked together in the right organisation.”