Seven Worlds One Planet: Over 150 whales gather in Antarctica

Whales have in recent decades been pushed to the brink of extinction, even in the most isolated of polar areas. Experts estimate more than 1.3 million whales were killed in just 70 years in Antarctic waters alone.

But a new study has found how blue whales, once prized by whalers, are growing in number in the waters surrounding the sub-Antarctic.

In total 41 new individuals have been catalogued over the past nine years around the island of South Georgia alone.

However, scientists now believe the whales’ return heralds a “rediscovery” of this oceanic larder by new generations. 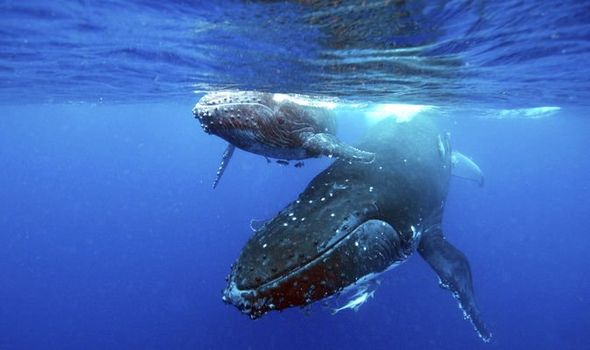 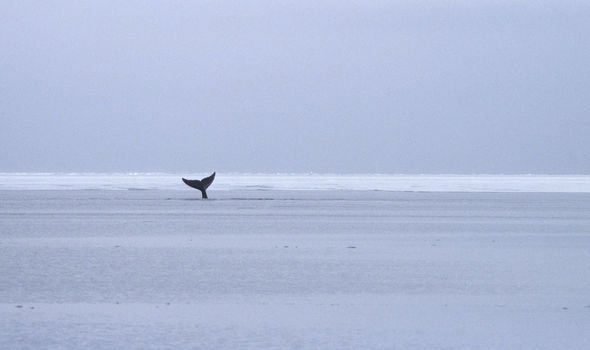 Similar indications of humpback whale bounce-back have also been documented around the western Antarctic Peninsula.

And fin and minke whales are now regularly sighted in areas around Alaska.

Professor Lauren McWhinnie of Heriot-Watt University believes, with the whaling industry’s decimation, polar seas are among the best places for these ocean giants to re-establish their populations. 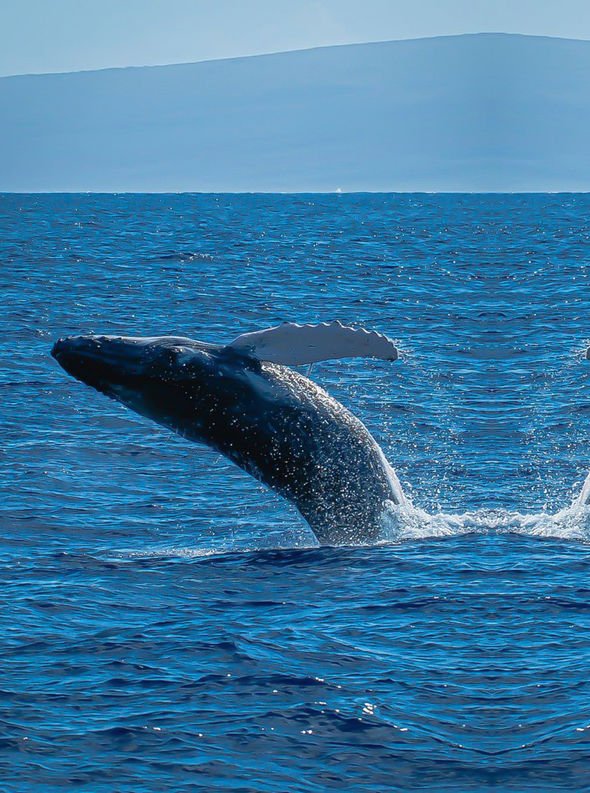 She wrote in The Conversation: “Their habitats here are still relatively pristine and, for the moment, contain fairly stable food supplies.

“The Arctic still hosts subsistence harvests by indigenous communities, though these hunts are carefully managed.”

But although the 1984 suspension of commercial whaling has prevented the extinction of large whales in polar regions, laws alone are insufficient to protect whales from the challenges of climate change.

Professor McWhinnie warns how whales at the poles will continue to face sources of stress, ranging from warming waters to pollution and commercial fishing.

She said: “With less sea ice and longer ice-free periods in the summer, easier access to the Arctic and Southern oceans and their resources is tempting many industries to expand or establish themselves in these remote waters.

“Vessel traffic, particularly in the Arctic, is increasing, and whales are among the most vulnerable to the increasing noise and the potentially lethal threat of collision.

“We’ve learned how to minimise the impacts of human activity on whales in busier waters outside of the Arctic and Antarctic.

“As part of an ongoing research project funded by the European Commission, myself and colleagues are trying to apply those lessons in the Arctic, to help protect whales from the growing presence of shipping.”

Fortunately, there are simple methods of mitigating these effects.

Slowing vessels down has been documented to reduce the likelihood of fatal collisions with whales. 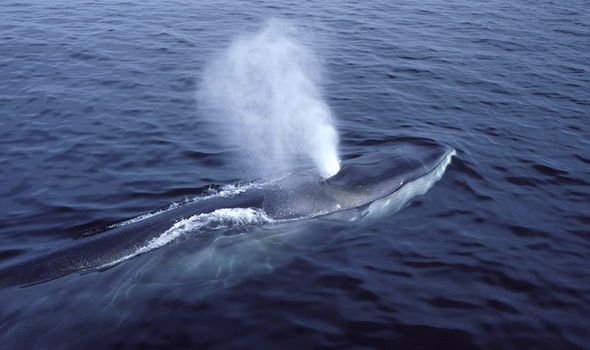 This actually has the additional benefit of slashing the amount of noise produced by the ships.

Professor McWhinnie said: “Much like the speed restrictions planners place in busy town centres to reduce the risk of cars hitting pedestrians, we can create slow-down areas for ships in locations we know are used by whales.

New research is now taking place in the Arctic in a bid to identify areas where increasing noise from ships may be affecting whales, and where action such as shifting shipping lanes may help.