Gloucestershire: 'Big cat' seen at a fishing lake in Haresfield

Reports say the big cat was filmed on April 9, with the sighting reported to Puma Watch North Wales afterwards. There has been a rising number of big cat sightings across England and Wales in recent months.

Daniel, who believes he saw the big cat in Frodsham on Tarvin Road one night in April. He described it as “very dark brown or grey”.

The report, sent to Puma Watch, said: “About 100m in the distance I saw a large animal at least four foot [tall].

“I stopped to try and get more of a look through the bush clearing, but me stopping seemed to make it alert and it was so quickly aware, it very smoothly ran off back into the forest behind uphill.

“The run was very cat-like as I own a cat myself, but it covered about 50 metres in five to 10 seconds very efficiently without breaking a sweat.” 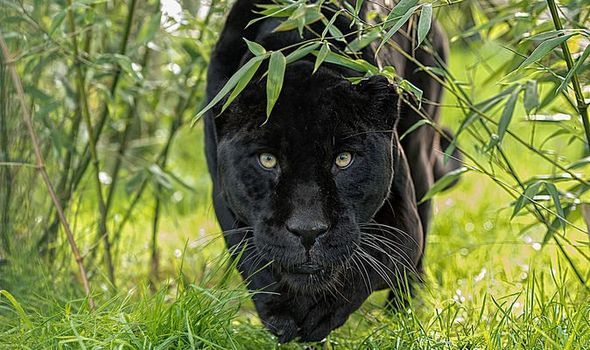 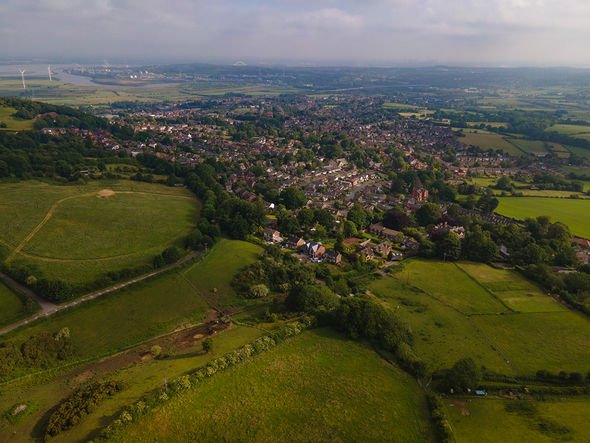 On March 18, Chris Bebbington shared footage from motion-activated CCTV in his garden.

The camera overlooked a paddock in Cheshire.

He and his wife Wendy triggered the camera while working after Mr Bebbington discovered a dead chicken in the middle of the field.

The footage shows a mysterious black animal carrying the chicken in its mouth.

Three seconds in, it enters from the top right before dropping it and sprinting across the paddock. 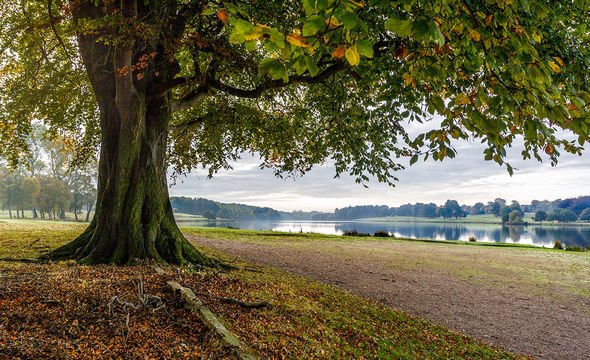 According to LeaderLive, Mr Bebbington said he thought the dead chicken was “a bit of rubbish that was blown over”.

He added: “I was intrigued by how big it was and also how it moved – it moves slowly and then all of a sudden goes really, really quickly.

“I think that, whatever it was, for the first part of the run it had the chicken in its mouth.

“A fox set the camera off about a week later. You couldn’t see it very well but it moved very differently from this animal.” 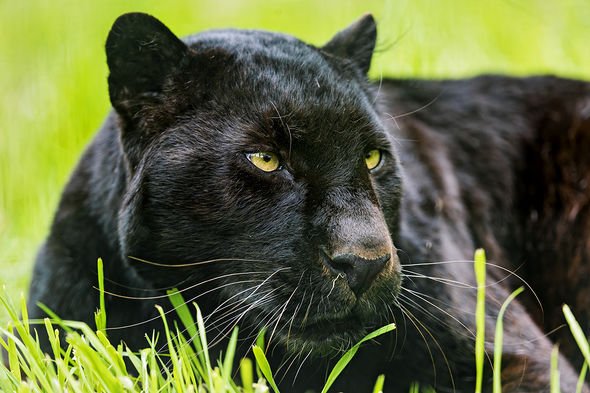 He recently set up an interactive map using OpenStreetMap to show where big cats have been reported in North Wales, Cheshire and Shropshire.

He added: “Multiple sightings have also occurred in Chester in recent months, including when a similar animal was caught on camera in Chester Meadows and when one animal was spotted twice in the same night behind Asda.

“Cheshire Police announced they were investigating whether “a larger predator” was responsible for a series of sheep killings, saying that “a large, black-cat type animal” had been spotted nearby.

“Big cats such as pumas are solitary with a hunting range of dozens of miles.”

They’re mostly spotted in Snowdonia and the Clwydian hills but reports of sightings in urban locations some distance from these areas are becoming more frequent.”