For fledgling biotechs hoping to find the money to fund their plans to tackle everything from cancer to Alzheimer’s disease, the public markets have been a good avenue over the past few years.

In the first nine months of 2018 alone, there have been 47 biotech initial public offerings, raising $4.6 billion in capital. That’s already more than in all of both 2016 and 2015. In the biggest biotech IPO of the year, the cancer drugmaker Allogene this week brought in $324 million in a public offering that valued the company at $2.2 billion.

But not every biotech investment has been a roaring success. 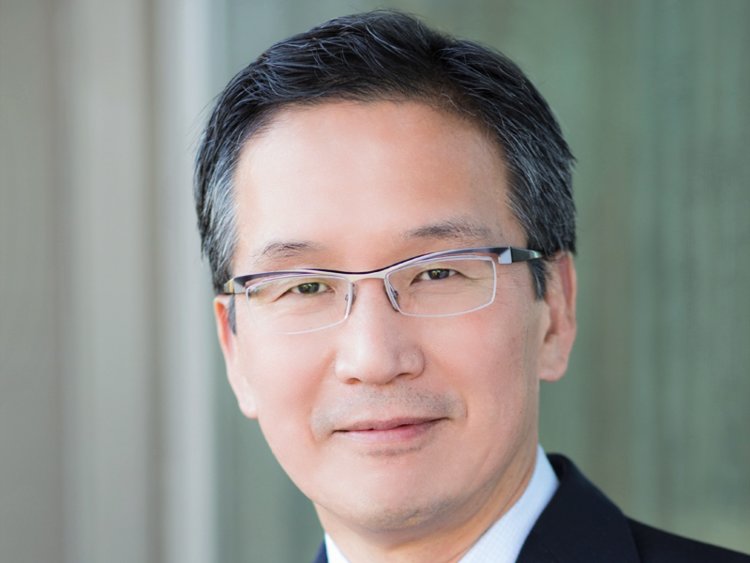 Allogene CEO David Chang. Allogene has had biotech’s biggest initial public offering this year. Courtesy Allogene According to a Leerink review over the past six years, there have been 269 biotech IPOs that raised a combined $24.1 billion. But only a little less than half of those IPOs have generated a positive return.

Approximately 20% of the companies made up about 80% of those positive returns. And nearly half of the IPOs had an annual loss of 10% or more.

Which is to say, not every bet is panning out, despite record amounts of capital being poured into the sector. Investing in drug development is an inherently risky prospect. Biotech companies are developing experimental treatments for diseases, running clinical trials to see whether a given drug works. When one doesn’t, the stock could crater and lose most if not all of its value, depending on what else the company has in the works.

“You really have to be selective,” Les Funtleyder, a healthcare portfolio manager at E Squared Capital, told Business Insider. “I think that’s the importance of doing due diligence and spending a lot of time on these things and hoping you get a positive return out of it.”