Home » Science » Black hole recording: The sound of a black hole REVEALED and it sings in B Flat

The deep cosmic note, deeper than anything the human ear can hear, was tracked down to a monstrous black hole in the Perseus cluster. In 2002, Chandra astronomers observed bizarre ripples rushing through the gassy Perseus galaxy cluster. The ripples were found to be powerful sound waves, which have travelled for hundreds of thousands of light-years from the black hole at the heart of the cluster. A quick conversion into musical notes with the aid of a piano found the Perseus black hole was singing in B flat.

Andrew Fabian, of the Institute of Astronomy (IoA) in Cambridge, said: “We have observed the prodigious amounts of light and heat created by black holes, now we have detected the sound.”

On the piano, the B flat key nearest to middle C rests between the 1/8th and 2/8th of an octave away.

According to NASA, musicians will recognise the B flat as 1-1/2 steps away from middle C. 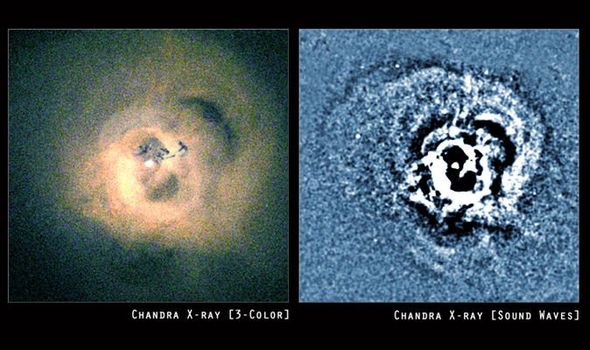 However, there is no way a human could hear this cosmic note because it is 57 octaves lower than the middle C.

For comparison, the average piano only covers seven octaves worth of musical notes.

And at a frequency of one million billion times deeper than the known limits of human hearing, NASA said the B flat is the deepest note ever emitted by anything in the universe.

Steve Allen, who co-investigated the incredible phenomenon, said: “The Perseus sound waves are much more than just an interesting form of black hole acoustics.

“These sound waves may be the key in figuring out how galaxy clusters, the largest structures in the universe, grow.”

The black hole study, which was presented in 2003, looked at how galaxy clusters like Perseus form throughout the universe.

NASA said in a statement: “Perseus is the brightest cluster of galaxies in X-rays, and therefore was a perfect Chandra target for finding sound waves rippling through the hot cluster gas.

“Other clusters show X-ray cavities, and future Chandra observations may yet detect sound waves in these objects.” 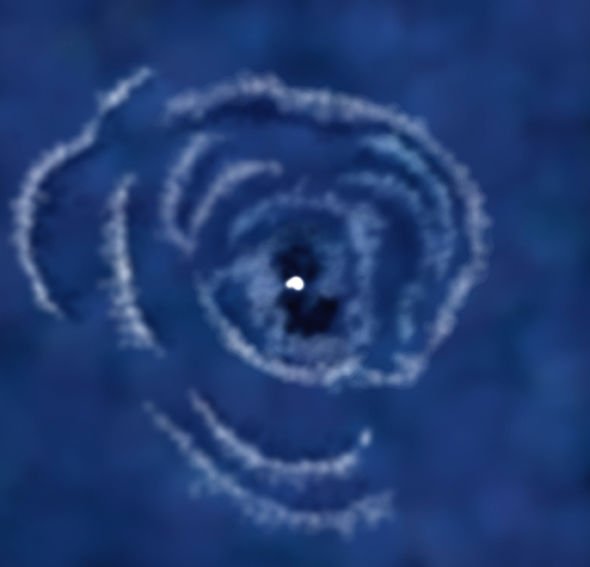 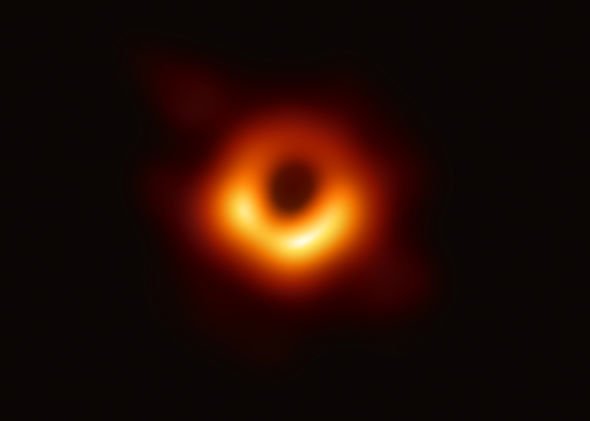 The news comes after astronomers behind the Event Horizon Telescope (EHT) have taken the world’s first ever picture of a black hole.

The monumental discovery was unveiled on Wednesday, April 10, and was published across six science papers in the journal The Astrophysical Letters.

Paul Hertz of NASA Headquarters in Washington said: “This is an amazing accomplishment by the EHT team.

“Years ago, we thought we would have to build a very large space telescope to image a black hole.

“By getting radio telescopes around the world to work in concert like one instrument, the EHT team achieved this, decades ahead of time.”