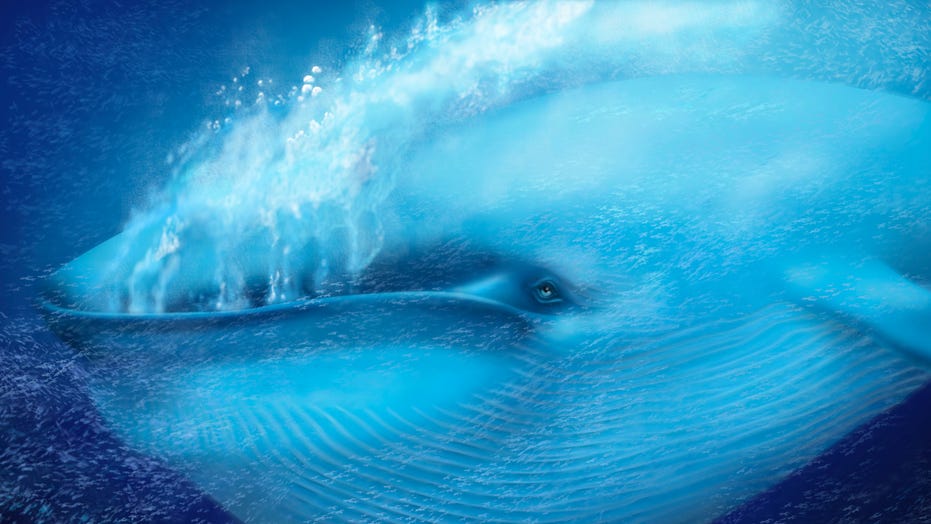 Blue whales, which are the largest animals known to have ever existed, experience their hearts skip a beat when they grab a snack.

A team of marine biologists has recorded a blue whale's heartbeat for the first time ever off the California coast by attaching a suction cup to the back of the giant sea mammal.

According to Live Science, they then observed the blue whale for 9 hours as it continuously dove down and resurfaced, and scientists were surprised at what they found.

The whale's heart rate reportedly jumped to as many as 34 beats per minute at the surface and dropped back down in the ocean's depths.

In the study published Monday in the journal Proceedings of the National Academy of Sciences, researchers said the act of catching a bite to eat might even push a blue whale's heart to its physical limits. 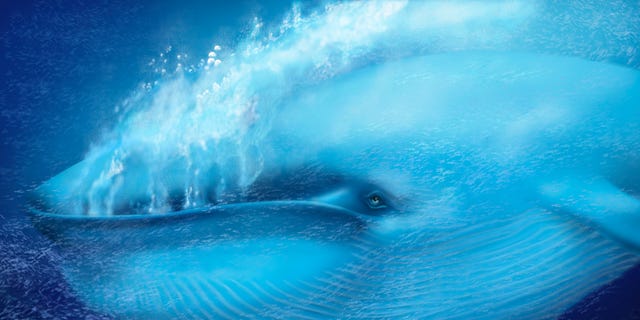 "Animals that are operating at physiological extremes can help us understand biological limits to size," lead study author Jeremy Goldbogen, an assistant professor at Stanford University in California, said in a statement.

The scientists believe their findings could explain why no animal has ever been bigger than a blue whale, due to the huge energy demands of a larger body outpacing what its heart can handle.

Next, they want to try their suction cup on other types of whales.

“A lot of what we do involves new technology and a lot of it relies on new ideas, new methods and new approaches," said David Cade, a co-author of the study who placed the tag on the blue whale. "We’re always looking to push the boundaries of how we can learn about these animals."