Audio maker Bose has announced plans to close 119 of its own retail stores around the world.

The audio experts have opted to shut every story it currently operates across the UK, Europe, North America, Japan and Australia.

The Massachusetts-based firm said the move was prompted by a ‘dramatic shift’ to online shopping in many parts of the world. 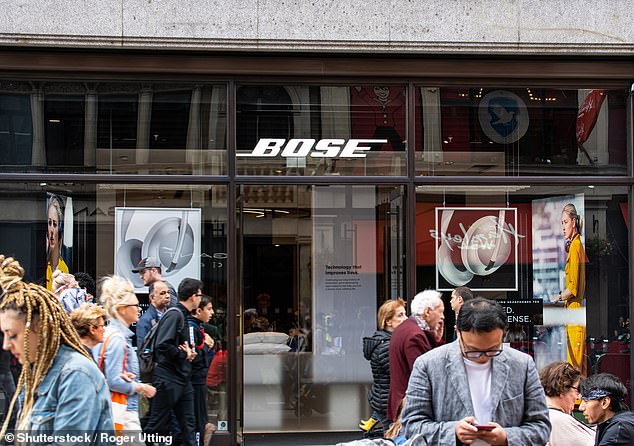 The front of the Bose hi-fi store on Regent Street, London, which is one of ‘about 10’ Bose stores in Britain

The closures will include the ‘approximately 10 stores in Great Britain’, the company says, which includes its UK flagship on London’s Regent Street.

Other Bose stores in the UK include Sheffield, Portsmouth, Leeds, York, Swindon and Cheshire Oaks  Designer Outlet near Liverpool.

But around 130 stores in Greater China, the United Arab Emirates, India, Southeast Asia, and South Korea will be unaffected and remain open.

The privately-held company refused to reveal how many employees would be affected but said it would offer ‘outplacement assistance and severance’.

Bose is closing all its retail stores in the UK:

Closures are expected to take place over the next several months, according to the company, which opened its first retail store in the US in 1993.

‘At the time, it was a radical idea, but we focused on what our customers needed, and where they needed it – and we’re doing the same thing now.

‘It’s still difficult, because the decision impacts some of our amazing store teams who make us proud every day.

‘They take care of every person who walks through our doors – whether that’s helping with a problem, giving expert advice, or just letting someone take a break and listen to great music.’ 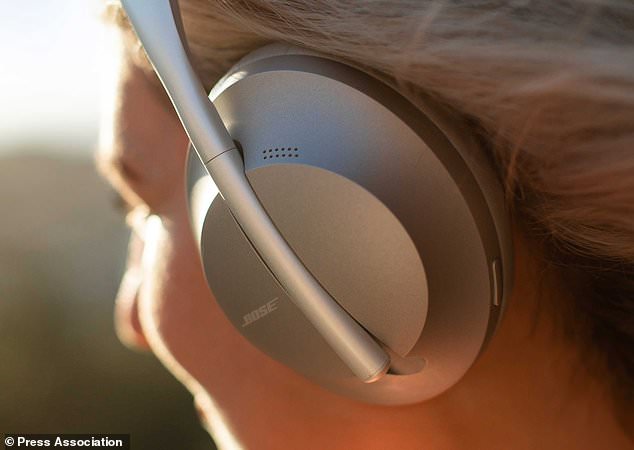 The company is known for its noise-cancelling technology in its headphones, but also sells audio sunglasses with built-in speakers for an ‘immersive audio experience’ without earphones.

The £200 specs contain two small speakers either side of the frames next to the ears that play music and limit sound leakage to anyone nearby.

The audio brand also developed noise-eliminating technology for cars to block out sounds from traffic, using accelerometers and microphones to measure vibrations.

Software and algorithms then calculate an acoustic cancellation signal to be played through the car’s speakers to limit the noise.