Tempest: New aircraft is ’smarter and much cheaper’ says chief

The news comes following a successful return of the Farnborough Air Show following a hiatus caused by the COVID-19 pandemic. With multiple global companies attending the world-famous event, BAE Systems took the opportunity to edge ahead of rivals with the announcement of future plans for its latest aviation venture. With the Typhoon still very much part of the backbone of the RAF, BAE is now investing in work which could see new technologies implemented on a Typhoon, before evolving onto Tempest. Furthermore, once Tempest is operational, concept ideas could also be used and introduced onto a Typhoon as an upgrade for future requirements.

The ability to transition between the two should allow both aircraft to remain relevant for decades to come.

The work is aligned with the UK’s Combat Air Strategy, which set out an ambitious yet clear vision which placed Typhoon at the heart of its frontline combat operations.

Speaking of the project, and widely discussed with reporters at Farnborough, Anthony Gregory, BAE’s Market and Strategy Development Director for Europe said: “If we start with the end in mind, where do we need to be in 2035 at FCAS (Future Combat Air System) IOC and beyond, and how do we invest across the continuum, starting with Typhoon and reaching FCAS, to get where the UK needs to be.

“That is as much a question about maximising investments and boosting efficiencies as it is about strengthening a sovereign combat air capability – continuing to take pride in the value and skills we bring to the UK.” 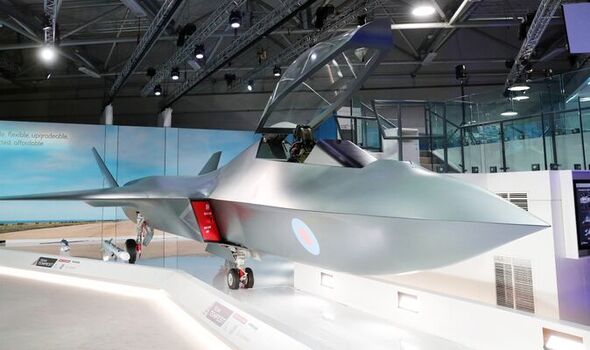 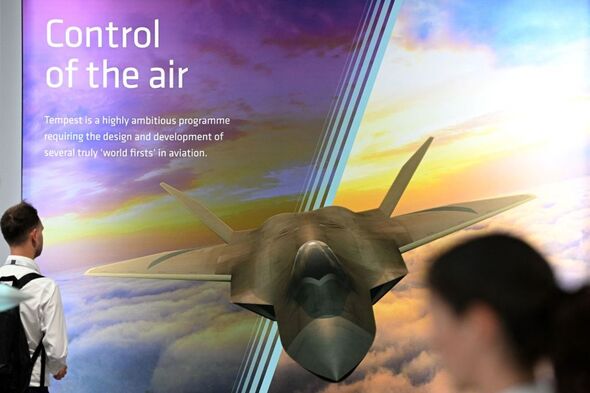 BAE Engineers are leading the project, which will aim to include various branches of development and technology.

Common designs between the pair will include Human Machine Interface through an advanced Typhoon cockpit equipped with a Large Area Display demonstrating how it can be deployed across different aircraft types.

Furthermore, model-based engineering and simulation will also allow processes to be tested across different platforms prior to installation on working models.

Data technology and information processing will also feature heavily on the hybrid project. 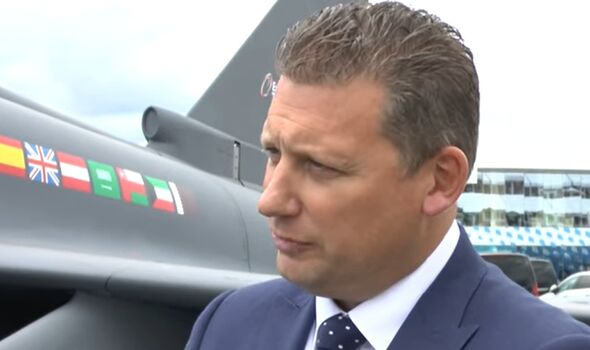 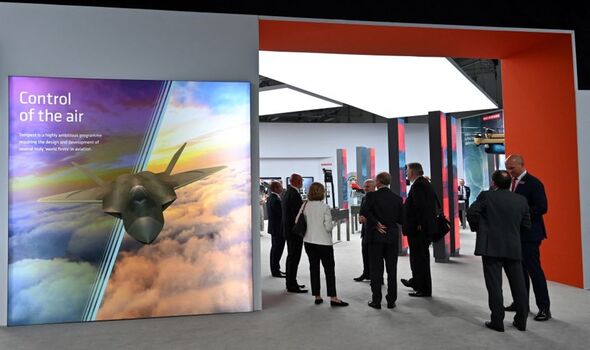 peaking of the plans, Mr Gregory continued: “Through this work, we are exploring the opportunities to drive commonality and spiral development of technology and capability between Typhoon and FCAS, following the path set out by the UK Combat Air Strategy four years ago.

“In doing this, we are significantly compressing the timescales to bring capability online quicker than before, by changing the way we work; all of which drives a more agile, affordable and capable product.

“For every boundary, we push through this work, our teams are developing new skills and ultimately a sovereign capability the UK requires, and sustaining the value that brings.”

During the Air Show, Generation Tempest announced it aims to have a demonstrator aircraft in the skies within 5 years.

He said: “We are already flying this aircraft digitally.

“We have already conducted 100 flying hours.

“The design, development and build of that demonstrator are progressing very well.” 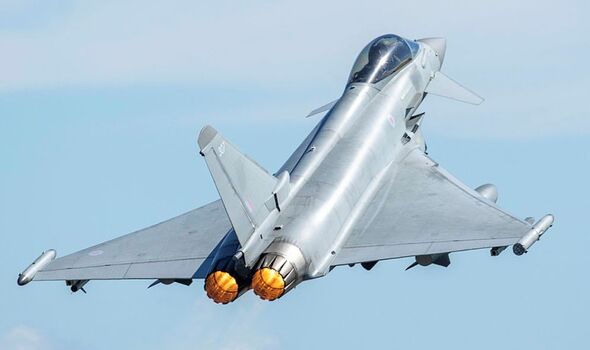 Details of the demonstrator, including the model of the engine to be provided by Rolls-Royce have yet to be revealed.

BAE’s managing director Cliff Robson said: “It is a low-observable aircraft, and the technology is highly sensitive.

“This announcement is an important step in ensuring our technology, skills and industrial capability are ready for the future.”

Sweden, Italy and Japan have all shown to be interested in collaborating on the project, with BAE, Leonardo UK, MBDA UK and Rolls-Royce all linking up with the Ministry of Defence (MoD) to launch a “Generation Tempest” initiative. 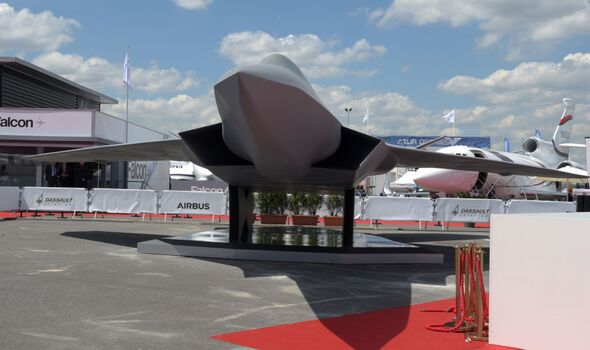 Rivals projects have seen huge setbacks giving Tempest a head start and according to one aviation expert, “an unassailable lead.”

The Franco-German-Spanish version of SCAF’s sixth-generation fighter has seen disputes between partners cause the project to fall back by several years.

“If these workshare disputes re-emerge between the two companies every two years, it will eventually become impossible to complete the program.”