Climate change and human population growth are putting 7,000 plant species in Africa at risk of extinction, a study reveals

A third of tropical plants in Africa are headed for extinction, a study has revealed.

Researchers determined that out of more than 22,000 vascular plant species, nearly 7,000 have now been classified as ‘likely or potentially’ threatened.

The report points at the losses of biodiversity, rapid human population growth and changes in land use and the effects of climate change as reasons to why these plants are disappearing.

Following an even deeper analysis, the team determined the regions most at risk were Ethiopia, the center of Tanzania, the southern Democratic Republic of Congo and the forests of West Africa.

A team of international researchers assessed the ‘Red List’, which is ‘the most authoritative list of threatened species’, developed by the International Union for Conservation of Nature (IUCN).

The researchers assessed a total of 22,036 vascular plant species in tropical Africa and found that 32 percent are on their way to disappearing. 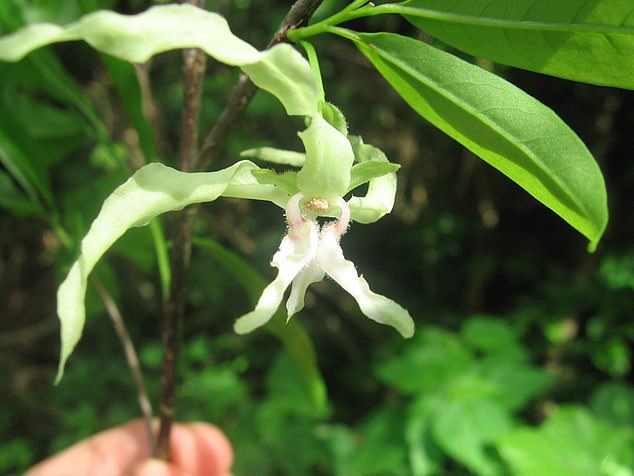 A third of tropical plants in Africa are headed for extinction, a study has revealed. Researchers determined that out of more than 22,000 vascular plant species, nearly 7,000 have now been classified as ‘likely or potentially’ threatened. Pictured is an endangered tree species from Tanzania

‘Our study thus provides further evidence that the flora of tropical Africa will be highly vulnerable in the future,’ reads the study published in Science Advances.

‘This situation will no doubt be magnified by the effects of climate change, which is one of the most important assumptions influencing extinction risk.’

Although multiple countries are losing fauna, the team found Ethiopia has the highest number of disappearing species.

The country’s highlands are in the top 10 most threatened with 50 percent of its tropical plants were deemed ‘likely or potentially’ threatened. 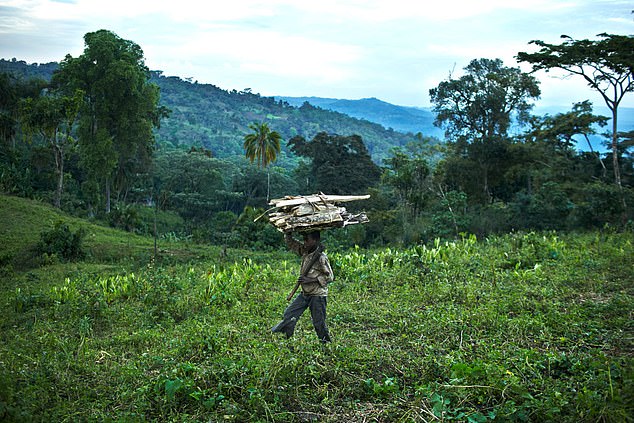 Following an even deeper analysis, the team determined the regions most at risk were Ethiopia (pictured), the center of Tanzania, the southern Democratic Republic of Congo and the forests of West Africa 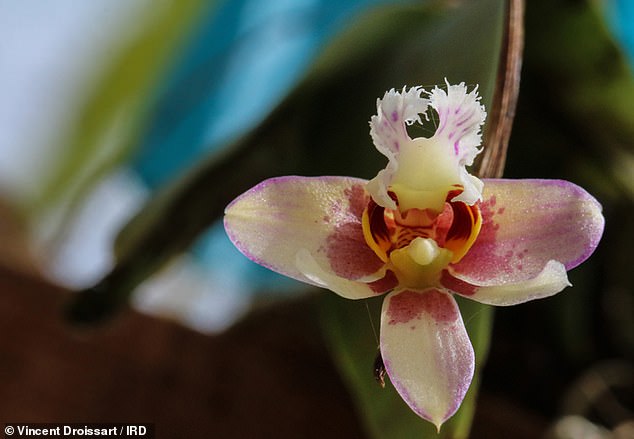 The researchers assessed a total of 22,036 vascular plant species in tropical Africa and found that 32 percent are on their way to disappearing. Example of an endangered orchid species from Cameroon and Gabon

The new study uses a novel methodology based on key components of the IUCN Red List’s assessment process to discern the potential conservation status of tropical flora at the continental scale.

The team used a the newly constructed database called RAINBIO, which consists of over 600,000 geo-referenced occurrence records of more than 20,000 vascular plant species in tropical Africa.

‘Tropical Africa is a highly suitable model for undertaking such a study as it is faced with significant and mounting threats resulting from a wide range of activities, including logging, fuelwood collection, and deforestation for agriculture and mining,’ reads the study.

After applying their PACA approach to the RAINBIO database, the researchers were able to categorize each species into five preliminary conservation status levels: likely threatened, potentially threatened, likely rare, potentially rare, and likely not threatened.

Study co-author Bonaventure Sonké noted that ‘These results were possible because the partners involved agreed to share their data,’ adding: ‘This is a strong signal to encourage researchers to share their data, in order to obtain results on a larger scale.’