Bacteria which normally consume sugar have been genetically altered to make them capable of surviving through consumption of CO2. The microorganisms could be harnessed to help produce sustainable supplies of food and fuel, scientists claim.

Researchers in Israel created over the course of several months an E Coli strain which, through genetic manipulation, consumes CO2 for energy instead of organic compounds.

The scientists used “metabolic rewiring”, to transform the E.Coli’s diet to make it consume CO2 in a manner similar to plants.

Dr Shmuel Gleizer, a Weizmann Institute of Science postdoctoral fellow, and the study’s author, said: “From a basic scientific perspective, we wanted to see if such a major transformation in the diet of bacteria – from dependence on sugar to the synthesis of all their biomass from CO2 – is possible. 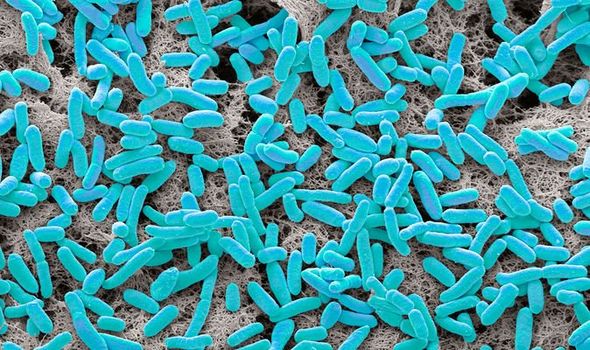 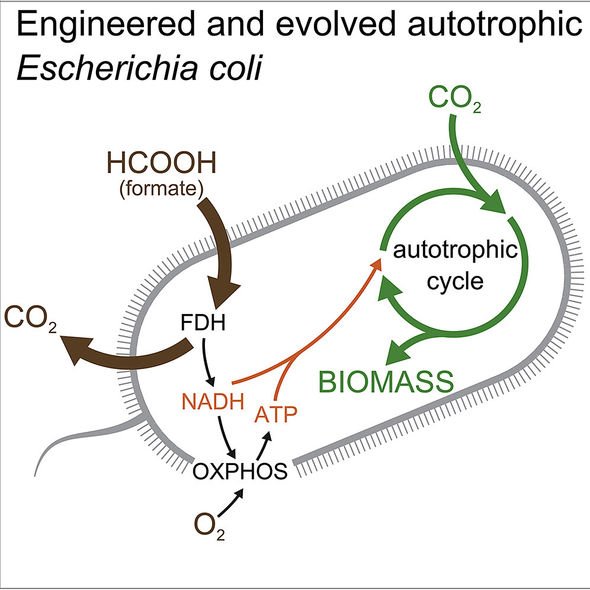 “Beyond testing the feasibility of such a transformation in the lab, we wanted to know how extreme an adaptation is needed in terms of the changes to the bacterial DNA blueprint.”

The groundbreaking research is a significant step in synthetic biology, highlighting the “incredible plasticity of bacterial metabolism” and could provide a framework for future carbon-neutral bioproduction.

Professor Ron Milo, a systems biologist at the Weizmann Institute of Science and senior author, said: “Our main aim was to create a convenient scientific platform that could enhance CO2 fixation, which can help address challenges related to sustainable production of food and fuels and global warming caused by CO2 emissions.

“Converting the carbon source of E coli, the workhorse of biotechnology, from organic carbon into CO2 is a major step towards establishing such a platform.”

Dr Gleizer said there was no existing precedent for the process.

He said: “The study describes, for the first time, a successful transformation of a bacterium’s mode of growth.

“Teaching a gut bacterium to do tricks that plants are renowned for was a real long shot.

“When we started the directed evolutionary process, we had no clue as to our chances of success, and there were no precedents in the literature to guide or suggest the feasibility of such an extreme transformation.

“In addition, seeing in the end the relatively small number of genetic changes required to make this transition was surprising.” 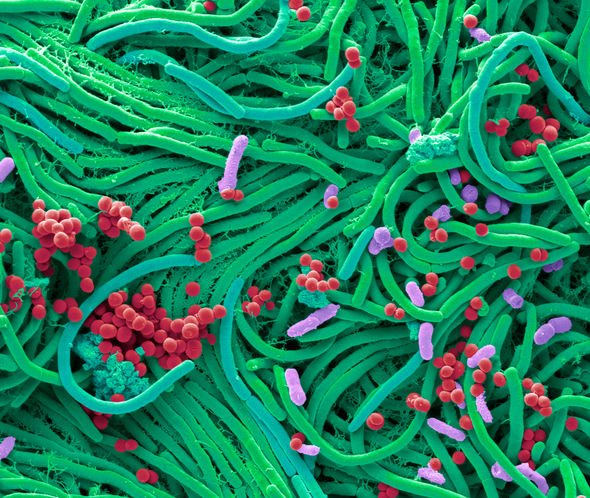 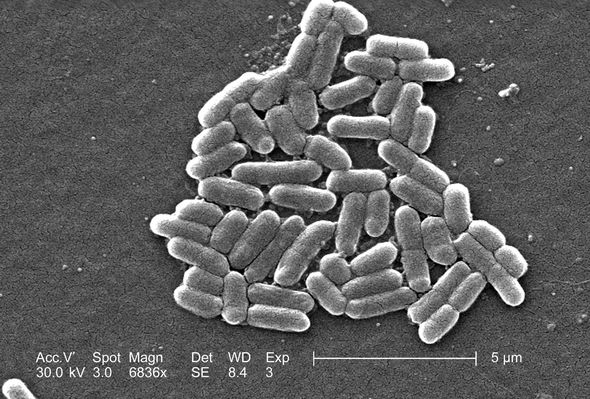 One major limitation is the bacteria currently release more CO2 than is consumed through carbon fixation.

In addition, more research is needed before it is possible to discuss the scalability of the approach for industrial use.

The next step will be to supply energy through renewable electricity to address the problem of CO2 release and improve their understanding of the conditions in which the bacterium can flourish.

Professor Milo added: “This feat is a powerful proof of concept that opens up a new exciting prospect of using engineered bacteria to transform products we regard as waste into fuel, food or other compounds of interest.

“It can also serve as a platform to better understand and improve the molecular machines that are the basis of food production for humanity and thus help in the future to increase yields in agriculture.”