Home » Science » Cocaine has been found in some European shrimp, and it's part of a disturbing trend of drug-filled shellfish

Shrimp in five UK rivers have tested positive for cocaine.

A group of British scientists drug-tested freshwater shrimp from 15 sites across five rivers in Suffolk County, a rural area northeast of London. Their results,published in the journal Environment International, showed that all the shrimp contained trace amounts of cocaine, as well as the drug ketamine (an anesthetic sometimes used as a party drug) and a banned pesticide called fenuron.

The researchers said the drugs likely made their way into rivers and fresh water after human consumption; cocaine can pass from urine into our wastewater. Then — especially if raw human sewage is left unfiltered and untreated — the drug can flow from our sewage systems into surrounding aquatic ecosystems.

“Such regular occurrence of illicit drugs in wildlife was surprising,” Leon Barron, a coauthor of the study,said in a press release. “We might expect to see these in urban areas such as London, but not in smaller and more rural catchments.”

The study authors said they couldn’t draw any conclusions about what effects these river pollutants might have on the shrimp or the animals that eat them. They did say, however, that the detection of “several pesticides that no longer have approval in the EU” warrants further investigation.

From urine to sewage to shrimp

At the 15 sites tested in the study, scientists found traces of 56 pollutants in a type of freshwater shrimp called Gammarus pulex.

The compounds that were detected most frequently in the highest concentrations were drugs such as cocaine, lidocaine (a local anesthetic that some drug dealers use to bulk up cocaine), and ketamine.

The researchers found traces of the antianxiety medications alprazolam and diazepam as well (better known by their brand names, Xanax and Valium, respectively). Propranolol — which treats high blood pressure and irregular heartbeats — was also detected, though not as frequently. 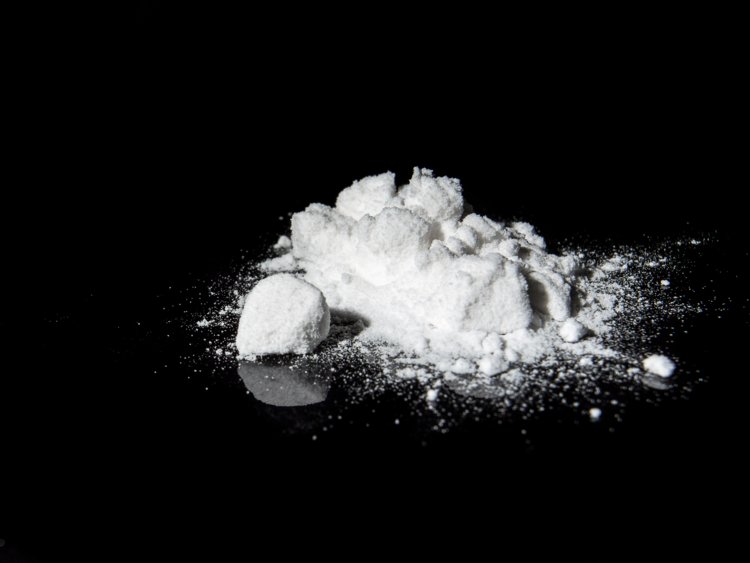 Cocaine was present in freshwater shrimp at all 15 sites tested as part of the recent study.iStock

Drugs aren’t the only pollutants that can accumulate in aquatic critters.

Fish and shellfish can also accumulate microplastics — tiny pieces of broken down plastic — that make their way up the food chain. Microplasticseven show up in our poop, according to the Smithsonian Institute.

Shellfish also ingest poisonous chemicals that enter waterways. One notable example of this was methylmercury dumped by a fertilizer company called the Chisso Corporation in Japan’s Minamata Bay from 1932 to 1968. Japanese citizens consumed the bay’s contaminated seafood and consequently contractedMinamata disease, which wreaks havoc on the brain and nervous system and causes physical deformities.

Drug-filled shellfish isn’t a problem restricted to the UK

Shrimp aren’t the only animals with an accidental drug problem. 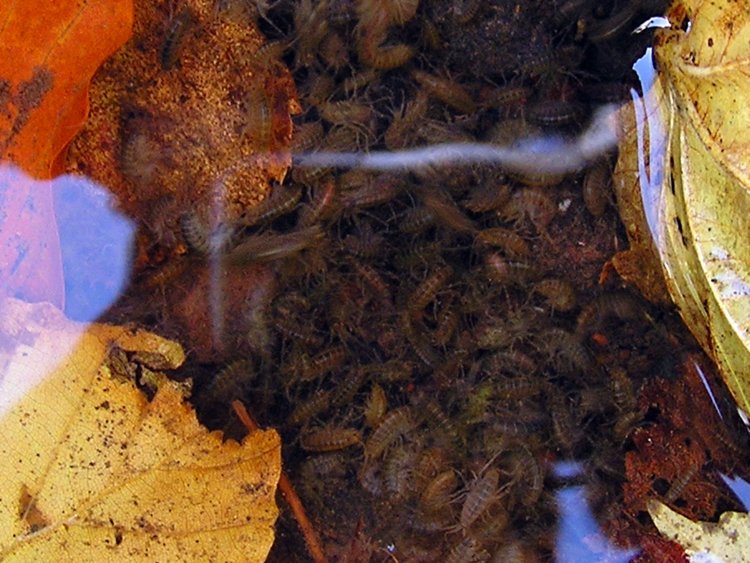 Gammarus pulex in a small stream in the Vogelsberg, Germany.MdE/Wikimedia Commons

A2017 study in Victoria, British Columbia found that shellfish living in close proximity to places where sewage gets discharged into the environment contained traces of drugs like triclosan (the antibacterial agent in hand soap) and ibuprofen.

In January 2019, scientists also found that London sewer water overflowing into the Thames river contained traces of cocaine. The UK capital has the highest concentration of cocaine in its sewage ofany city in Europe.

Read More: London’s Thames river has record-high levels of cocaine, and researchers are trying to figure out if it’s making eels high

Yet another study found that critically endangered eels swimming in the Thames river could become “hyperactive” as that cocaine accumulates in their brains, muscles, gills, and skin. 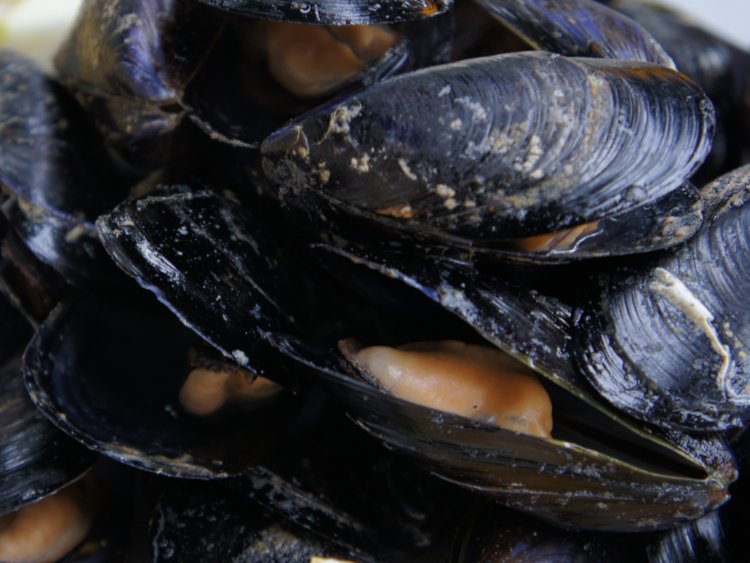 Mussels can accumulate micro-pollutants in their muscle tissues.Flickr/Chris

“You wouldn’t want to collect (and eat) mussels from these urban bays,” study co-author Andy Jameswrote in a press release.