Experts from around the world, including those from eight UK institutions, have now marked the mapping of more than an eighth of the entire sky. Almost 700 million astronomical celestial objects have now augmented the 400 million bodies added in 2018.

The landmark research is an attempt to better understand the Universe’s accelerating expansion due to dark energy.

This is a milestone for this long-term project, defining one of the largest imaging data sets in astronomy

Professor Ofer Lahav from the University College London, head the DES:UK consortium, said: “This is a milestone for this long-term project, defining one of the largest imaging data sets in astronomy.

“The data set has allowed us to not only learn about the mysterious nature of dark energy and dark matter, but it has also led to discoveries in our solar system and in our own Milky Way galaxy, and follow ups of gravitational wave events and other cosmic phenomena.

“It is wonderful to have this data set available to everyone in the world to mine it and to make more discoveries.” 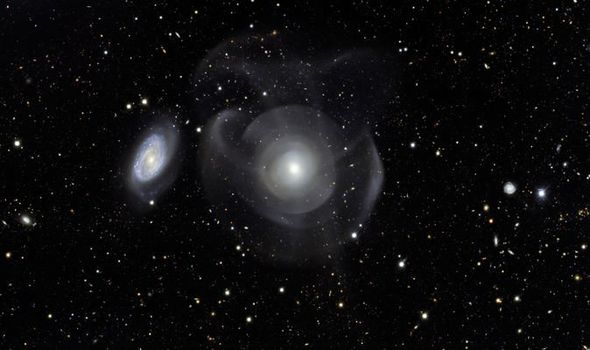 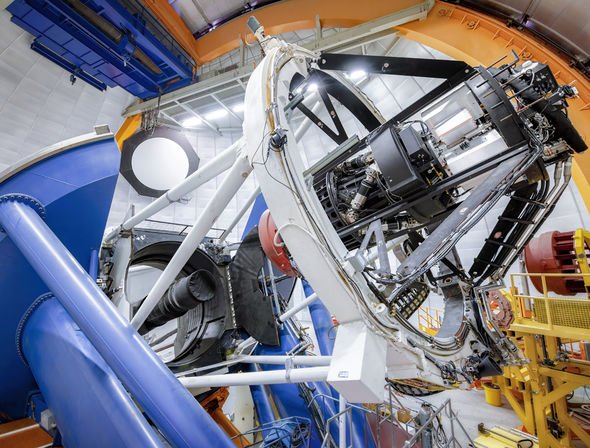 The UK has been involved in this international project – the largest galaxy survey so far ever undertaken – since its 2004 conception.

The Science and Technology Facilities Council’s (STFC) Director of Programmes, Professor Grahame Blair said: “The Dark Energy Survey has given researchers access to unprecedented data of the Universe to make new discoveries.

“I am pleased that the UK’s knowledge of precision optics has made this survey possible, by making the lenses and therefore giving the eyes to the camera.

“As well as giving us a better understanding of dark energy, the data produced by the survey will also enable many other studies, from discovering new solar system objects to researching the nature of the first star-forming galaxies in the early Universe.” 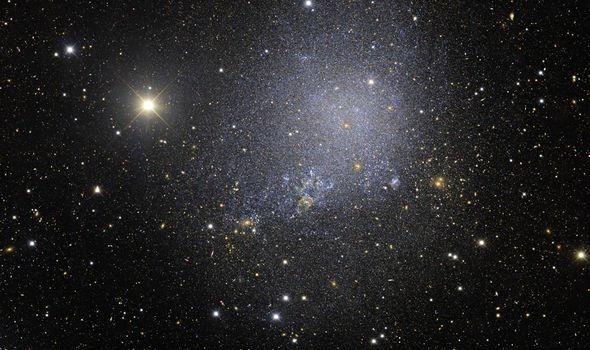 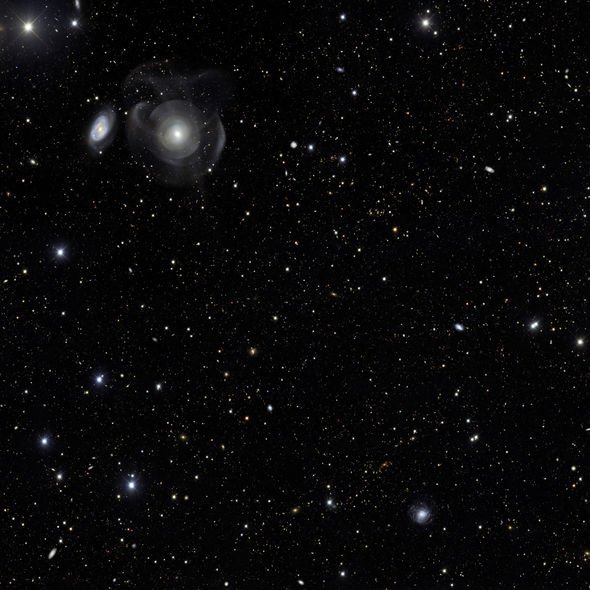 The remarkable results were provided by the Dark Energy Camera’s cutting-edge precision optics systems – the most powerful survey instrument of its kind.

The 570-megapixel digital camera is the main tool of the survey and includes the five precisely-shaped lenses, the largest of which measures almost a metre in diameter.

Professor David Bacon of the University of Portsmouth’s Institute of Cosmology and Gravitation, said: “It has been an extraordinary experience to see hundreds of scientists working together to bring the Dark Energy Survey to this point.

“The newly-released dataset is very rich and I can’t wait to see what new surprises people find in it.”

Astronomers suggest these reveal much about the region of space lying beyond the Milky Way’s periphery.

In this area almost entirely devoid of stars, the motion of the RR Lyrae stars presents a tantalising clue to the existence of an enormous halo of invisible dark matter.

And this could provide evidence to how our galaxy evolved over the last 12 billion years.

Another result using the DR2 galaxy catalogue was astronomers being able to estimate the location of a black hole merger. 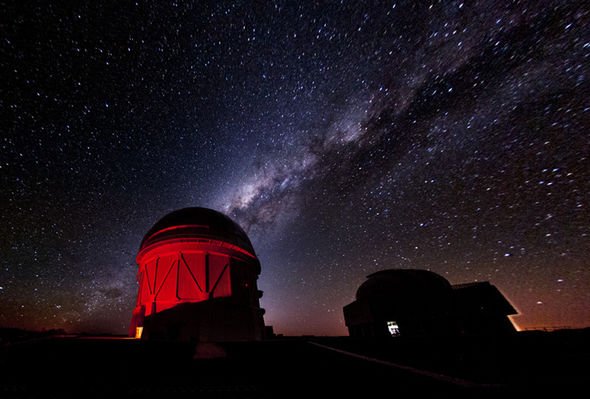 And in addition, this observation, independent of other techniques, was able to infer the value of important cosmological parameter the Hubble constant.

The researchers have also been able to create a detailed map of the Milky Way’s dwarf satellites, giving researchers insight into how our own galaxy was assembled and how it compares with cosmologists’ predictions.

Astrophysicists anywhere in the world now have access to this unprecedented data.

All of the data release can be accessed HERE and is freely available to both scientists and the public to explore.