Deep sea microbes ‘revived’ in a lab by JAMSTEC

Analysts have confirmed the disturbing discovery of a quartet of new carnivorous sea sponge species off Australia’s coast. Carnivorous sponges are one of the most intriguing species in our oceans, with the species’ existence known for only 25 years.

Dr Merrick Ekins, a Queensland Museum Sessile Marine Invertebrates Collection researcher, said: “It just goes to show how much of our deep oceans are yet to be explored.

“These particular sponges are quite unique in that they are only found in this particular region of The Great Australian Bight – a region that was slated for deep sea oil exploration.”

Their cells have evolved to extract oxygen and food from these fluids. And despite having no nervous, digestive, or circulatory system, such relatively-simple creatures have existed in some form for half a billion years. 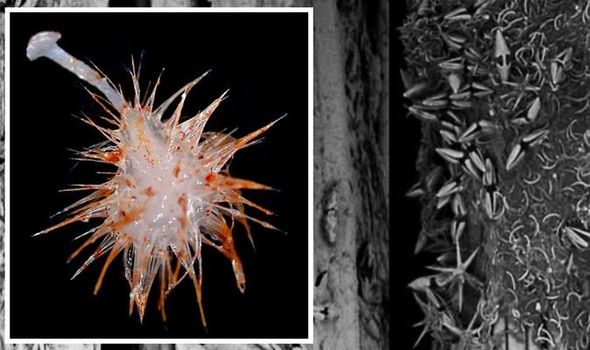 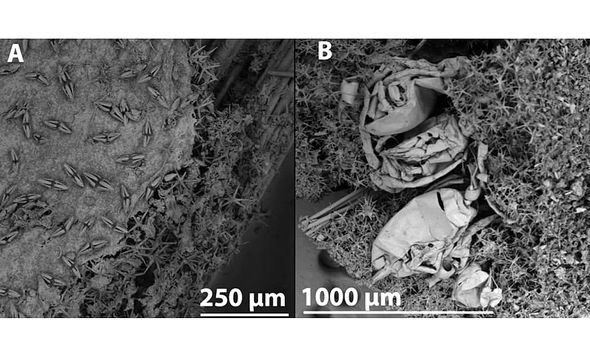 However, carnivorous sponges are significantly different, with many – such as these newly-discovered specimens – losing this ability entirely.

These assassin-like sponges instead capture small crustaceans and other prey with filaments and hooks.

These are also all new genera, in addition to a closely-related yet non-carnivorous species of sponge, Guitarra davidconryi. 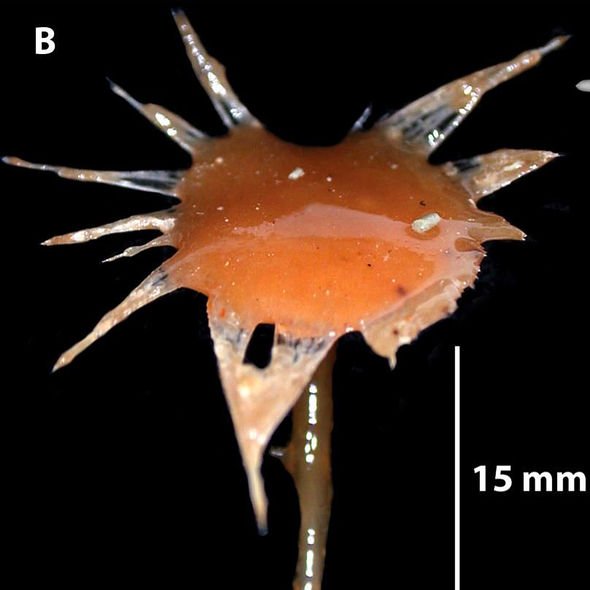 All four species were discovered living at depths up to 9,842ft (3km).

The researchers wrote in their new paper published this month: “Here we report on an additional four new species of sponges discovered from the Great Australian Bight, South Australia.

“This area has recently been surveyed, using a Smith-McIntyre Grab and a Remotely Operated Vehicle (ROV) to photograph and harvest the marine biota.

“These new species are the first recorded carnivorous species from South Australia and increase the number of species recorded from around Australia to 25.”

The researchers added how carnivorous sponges are currently a hot topic among experts.

Scores more of the sponges have recently been discovered all over the world, since their discovery in 1995.

The team wrote in a previous paper: ”Over the past two decades, our knowledge of carnivorous sponge diversity has almost doubled. 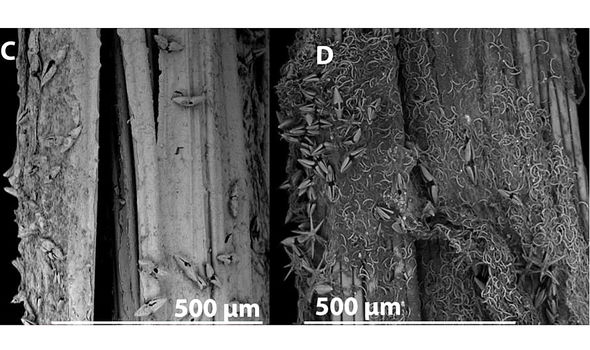 “[This is] due in part to rapid advances in deep sea technology including ROVs and submersibles able to photograph and harvest carnivorous sponges intact, and also to the herculean efforts of a number of contemporary taxonomists re-describing many of the older species described in the 19th and 20th centuries.”

Nearly every species of carnivorous sponge found in Australia was discovered during a CSIRO RV Investigator Voyage in 2017.

This is thought to underline the extreme importance of such deep-sea studies.