Home » Science » Dinosaur discovery: How one dinosaur skull threatens to turn palaeontology on its head

University of Alberta researchers have discovered a well-preserved Styracosaurus skull — and its facial imperfections may change how paleontologists identify new dinosaur species. The skull was discovered by then graduate student Scott Persons in 2015, during an expedition in the badlands northwest of Dinosaur Provincial Park.

Nicknamed Hannah, the dinosaur was a Styracosaurus — a horned dinosaur more than 16ft (five metres) in length, featuring a fan of long horns.

When parts of one side of the skull were missing, paleontologists have assumed that the missing side was symmetrical to the one that was preserved

Led by Professor Robert Holmes, the paleontologists, have learned much from those horns because they are not symmetrical.

Professor Persons said: “When parts of one side of the skull were missing, paleontologists have assumed that the missing side was symmetrical to the one that was preserved.

“Turns out, it isn’t necessarily. Today, deer often have left and right antlers that are different in terms of their branching patterns. 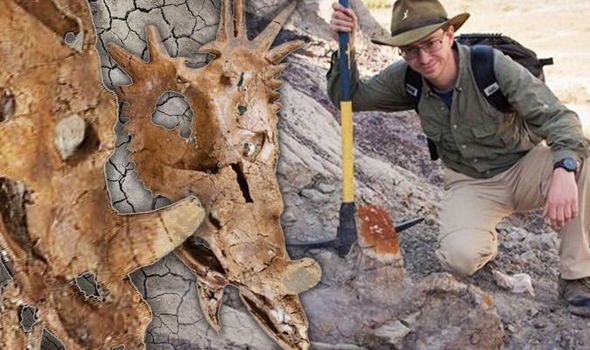 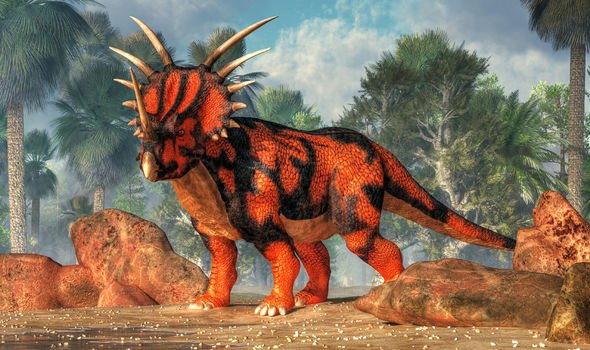 “Hannah shows dramatically that dinosaurs could be the same way.”

The differences in the skull’s left and right sides are so extreme, the paleontologists may have concluded that they belong to two different species, had they found only isolated halves.

Professor Holmes said: “The skull shows how much morphological variability there was in the genus.

“Like the antlers of modern deer and moose, Hannah shows the pattern of dinosaur horns could vary significantly, meaning some fossils that were once assumed to be unique species will have to be re-evaluated.”

Tradition dictates the person who finds an important dinosaur specimen gets to give it a nickname.

“Hannah the dinosaur is named after my dog,” explained Persons, now a professor and museum curator at the College of Charleston.

“She’s a good dog, and I knew she was home missing me while I was away on the expedition.”

Despite the nickname, paleontologists have no way of knowing if the dinosaur was female. 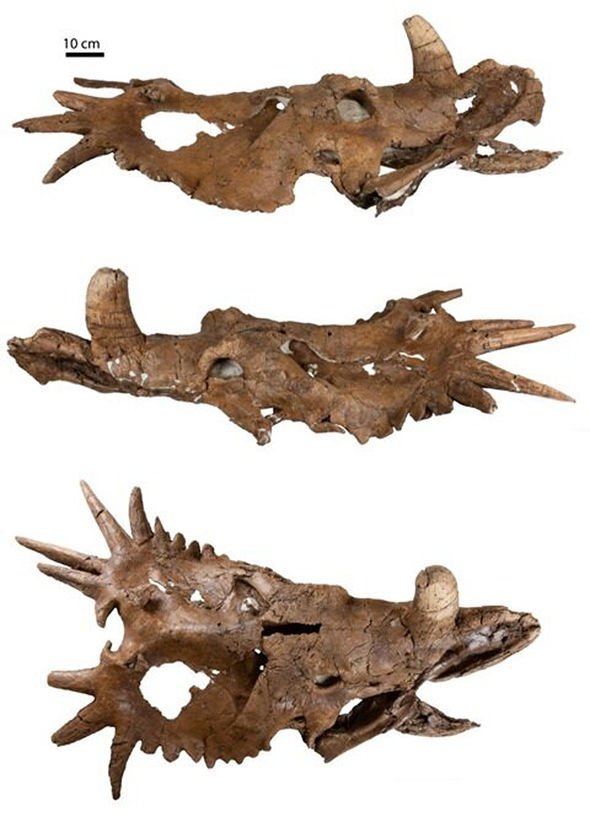 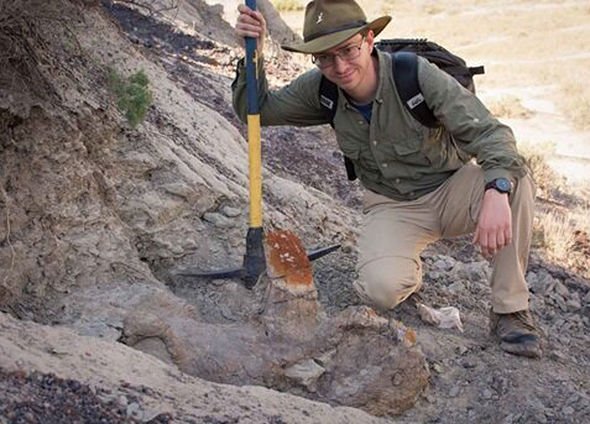 They have, however, learned other details from the skull from a partnership with researchers in the Faculty of Engineering.

Professor Persons said: “Ahmed Qureshi and graduate student Baltej Rupal in the Faculty of Engineering assisted us in performing a 3D laser scan of the skull.

“That let our publication to include a digital reconstruction, allowing scientists all over the world to download the 3D model and inspect it in detail.”

“This is the future of paleontological collections: digital dinosaurs.”

Approximately 700 dinosaur species have been confirmed to have been discovered and named – with about 300 genera.

Scientists believe there were many more dinosaur species as the fossil record is incomplete.

Fossils are not available for all periods of history due to some ages of rock worn from Earth’s surface such as the Middle Jurassic age.

Many dinosaurs from the Late Cretaceous period have been discovered.