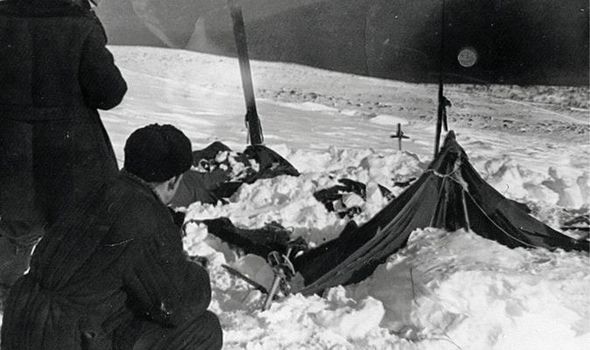 In 1959, nine Russian mountaineers mysteriously died while on an expedition in the Ural Mountains. Rescuers who discovered the bodies of the explorers were shocked to find that, at some point over February 1 and 2, 1959, the team had fled their tents, with the bodies scattered through the snow.

Four of the bodies were found in a creek, three had soft tissue damage to the face, and most disturbingly, two had their eyes missing and another with their tongue.

The final body was found with missing eyebrows.

The tent was cut from the inside, hinting there was a desperate attempt to escape.

There has never been an explanation for the tragedy and what happened on that fateful night, setting conspiracy theorists tongues wagging. 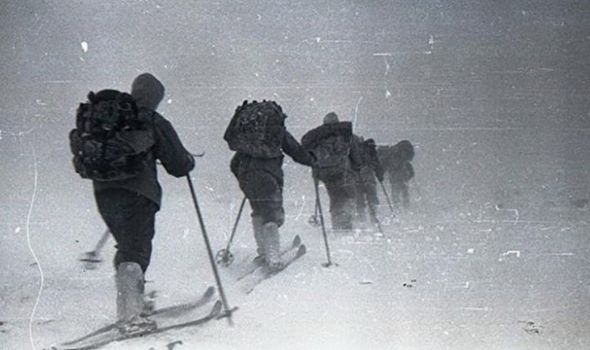 Theories have abound for decades about what was responsible, with netizens offering explanations such as an animal attack, a mythical or paranormal creature, Russian military involvement, an avalanche, and even a cold-induced panic.

Now, researchers believe they may have the answer.

A study published in the journal Communications Earth & Environment said: “Something unexpected happened after midnight that caused expedition members to cut the tent suddenly from the inside and escape towards a forest, more than 1 km downslope, without appropriate clothes, under extremely low temperatures (below -25 °C), and in the presence of strong katabatic winds induced by the passing of an arctic cold front.”

The study, led by snow mechanics scientist Johan Gaume from EPFL in Switzerland and Alexander Puzrin from ETH Zürich, found that the perfect storm had occured to take out the hikers.

The angle of the slope on which the tent was placed, coupled with a whole carved into the snow for the tent and strong winds likely caused an avalanche, the researchers believe.

The cut in the slope was the trigger, the researchers said, and if it had not been there, the mountaineers may have survived.

Mr Purzin said: “If they hadn’t made a cut in the slope, nothing would have happened.

“That was the initial trigger, but that alone wouldn’t have been enough.

“The katabatic wind probably drifted the snow and allowed an extra load to build up slowly. 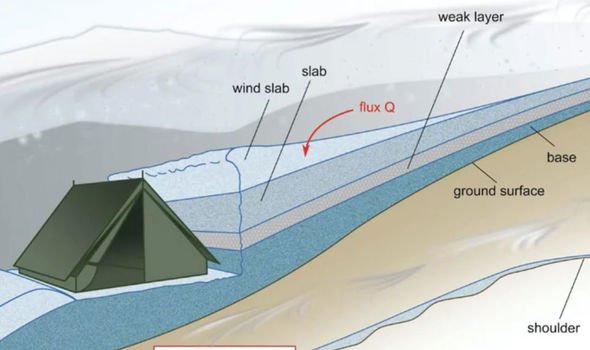 “At a certain point, a crack could have formed and propagated, causing the snow slab to release.”

Ultimately, the mystery is unlikely to ever be fully solved, but the scientists of the new study are confident.

Mr Purzin said: “The truth, of course, is that no one really knows what happened that night.

“But we do provide strong quantitative evidence that the avalanche theory is plausible.”