Home » Science » Earth-like exoplanets may be common in the universe, study suggests 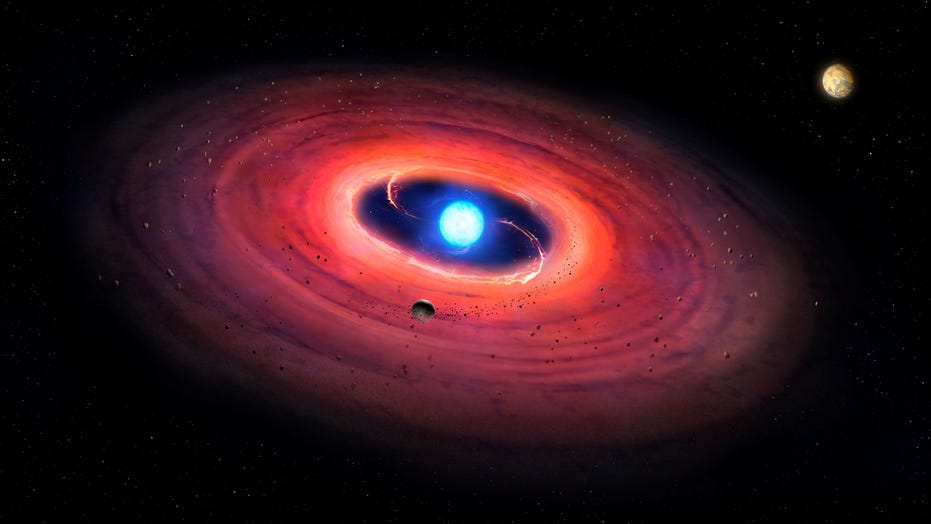 Earth-like exoplanets may be quite common in the universe, a new UCLA study suggests.

Scientists led by Alexandra Doyle, a University of California, Los Angeles (UCLA) graduate student of geochemistry and astrochemistry, came up with a new method to analyze the geochemistry of planets outside our solar system for the study, which was published in the journal Science this week.

“We have just raised the probability that many rocky planets are like the Earth, and there’s a very large number of rocky planets in the universe,” co-author Edward Young, UCLA professor of geochemistry and cosmochemistry, said in a statement. 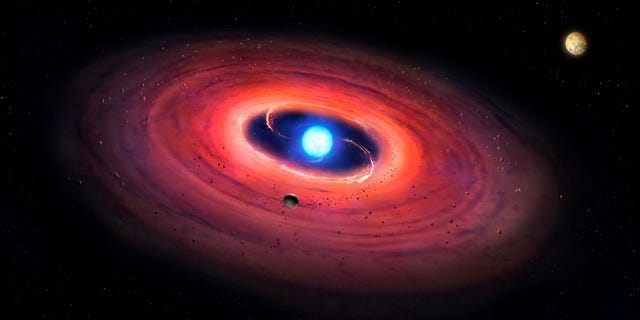 An artist’s rendering shows a white dwarf star with a planet in the upper right.
(Mark Garlick)

“Observing a white dwarf is like doing an autopsy on the contents of what it has gobbled in its solar system," she said.

“Very similar,” Doyle said, regarding the rocks they analyzed when compared to rocks from Earth and Mars.

“They are Earth-like and Mars-like in terms of their oxidized iron. We’re finding that rocks are rocks everywhere, with very similar geophysics and geochemistry," she said.

The scientists used calculations and formulas since they're unable to study actual rocks from white dwarfs.

The analyzed data were collected by telescopes, mostly from the W.M. Keck Observatory in Hawaii, according to UCLA.

“If extraterrestrial rocks have a similar quantity of oxidation as the Earth has, then you can conclude the planet has similar plate tectonics and similar potential for magnetic fields as the Earth, which are widely believed to be key ingredients for life,” said co-author Hilke Schlichting, UCLA associate professor of astrophysics and planetary science. “This study is a leap forward in being able to make these inferences for bodies outside our own solar system and indicates it’s very likely there are truly Earth analogs.”