Tonight a Half-Blood Thunder Moon will become a feature in the sky. It is the seventh Full Moon of 2019 and coincides with a series of other spectacular events such as the 50th anniversary of NASA’s Apollo 11 manned moon launch. But the most amazing event is the arrival of the Half-Blood Thunder Moon, also called a partial lunar eclipse, which is set to obscure areas of our celestial satellite. But how can you watch this spectacle live in Australia?

The partial lunar eclipse will take place on Tuesday, July 16.

Two weeks ago, there was a total solar eclipse, which is when a New Moon crosses the ecliptic (the Sun’s path through the sky) at the right moment to block out the Sun in its entirety for a few minutes.

This amazing sight was witnessed on July 2 in Chile and Argentina.

Since that time, the Full Moon has been plotting a similar course around Earth and tonight it will create a lunar eclipse. 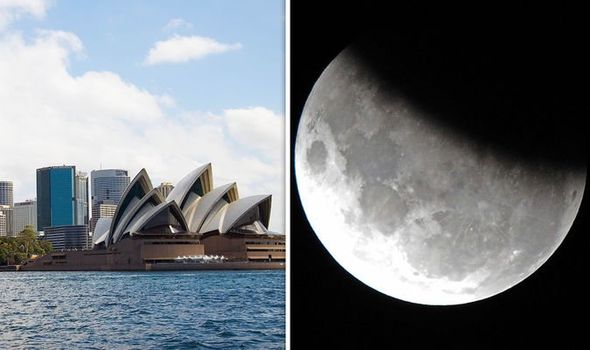 A lunar eclipse occurs two weeks before or after during a Full Moon, when the Moon moves behind Earth into its shadow.

This means the moon passes through the darkest part of the Earth’s shadow, which is called the umbra. 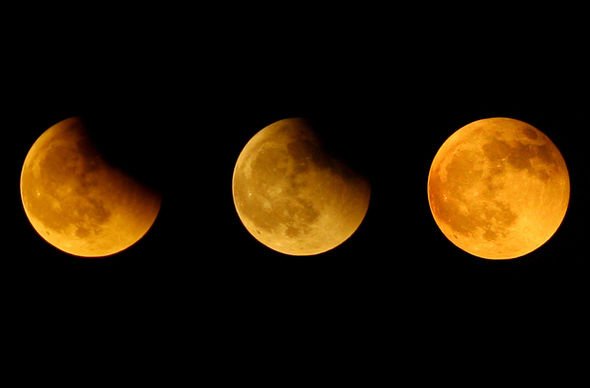 Unlike solar eclipses, lunar eclipses can be seen by the naked eye without risk of damage.

How to watch the Half-Blood Thunder Moon Eclipse live stream in Australia?

You can watch the spectacle of astronomy tonight via a livestream hosted by TimeAndDate.com. 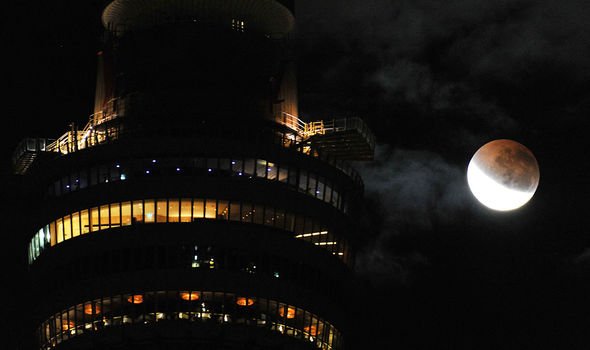 The stream will track the incredible eclipse from Šibenik, Croatia and will also include live views of the eclipsed Moon from the Royal Observatory Greenwich in London, UK.

For those wishing to see the Half-Blood Thunder Moon themselves, here is a list of state timings for the eclipse: 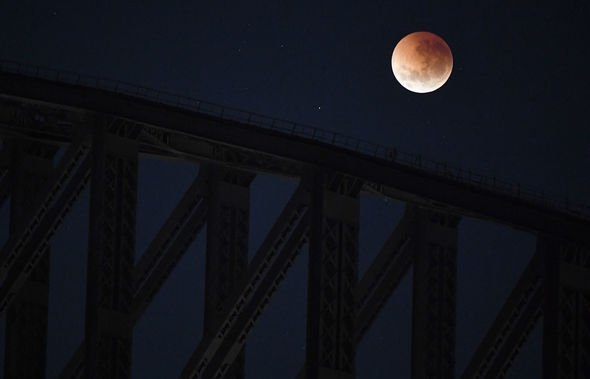 From start to finish, the eclipse will last for more than five hours. 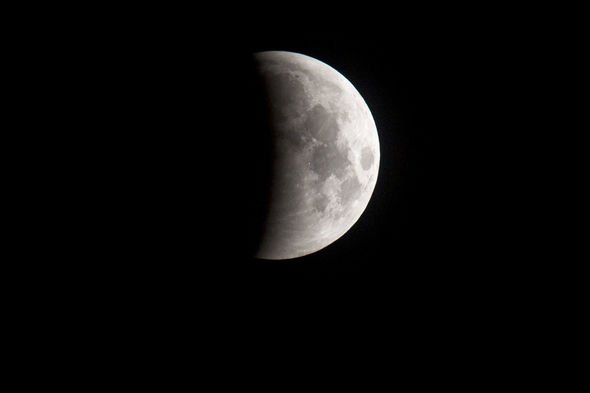 In Darwin, the Half-Blood Thunder Moon Eclipse will begin at 4:13am (ACST) ending three hours later at 7.13am.

For those in Darwin, Alice Springs and Adelaide, the eclipse will be at its maximum at 7am.