Just 120 of the planned 42,000 small satellites have been sent into orbit but astronomers are already complaining Mr Musk has ruined their view of the stars. Starlink is SpaceX’s satellite broadband project that will eventually see tens of thousands of satellites orbiting the Earth to deliver internet to every corner of the globe. One astronomer, Clarae Martínez-Vázquez from the Dark Energy Camera (DECam), part of a four-meter telescope at the Cerro Tololo Inter-American Observatory (CTIO) in Coquimbo, Chile, shared a picture which showed a steady stream of light as the satellites passed above her telescope.

Ms Martínez-Vázquez said on Twitter: “Wow!! I am in shock!! The huge amount of Starlink satellites crossed our skies tonight.

“Our DECam exposure was heavily affected by 19 of them! The train of Starlink satellites lasted for over 5 minutes!! Rather depressing… This is not cool!”

Scientists use radio astronomy for a range of issues, once taking the first ever image of a black hole.

However, radio astronomy is also used to search for signs of life elsewhere in the universe. 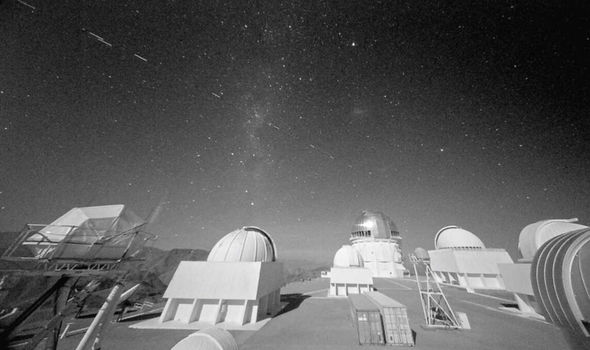 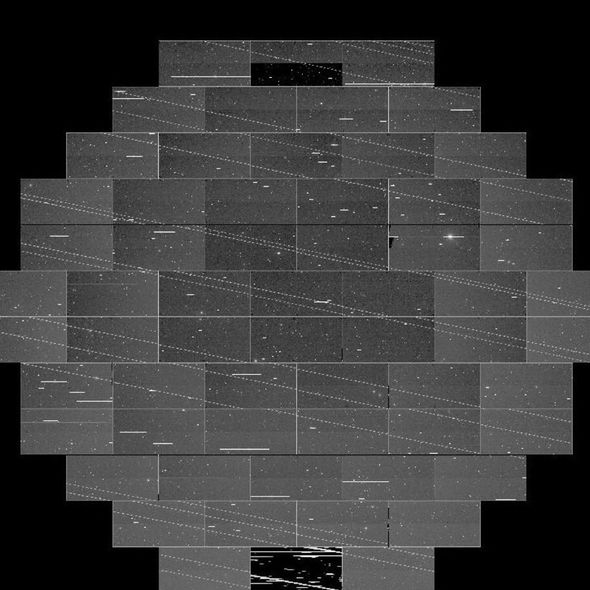 These radio signals can be created by black holes forming, stars colliding and even an extraterrestrial race trying to communicate throughout the cosmos.

Despite conceding Mr Musk’s Starlink project came with “good intentions”, astronomers are concerned about how it will effect their understanding of the universe and what it contains.

Earlier this year, the International Astronomical Union (IAU) said in a statement: “The scientific concerns are twofold. Firstly, the surfaces of these satellites are often made of highly reflective metal, and reflections from the Sun in the hours after sunset and before sunrise make them appear as slow-moving dots in the night sky. 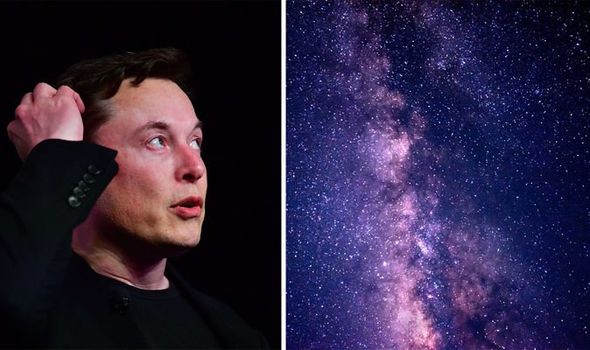 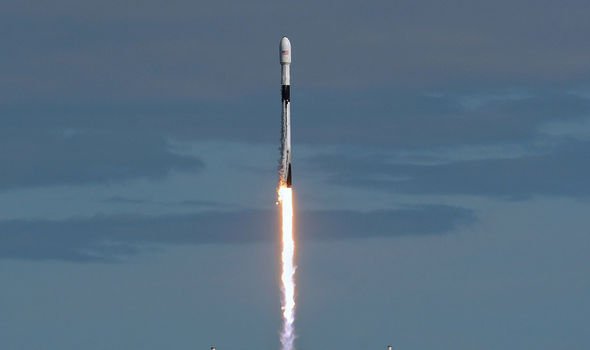 However, Elon Musk has said SpaceX is aware of the situation and the anger being portrayed by astronomers, but his company is looking at ways to reduce the light pollution.

“We’ll get a better sense of the value of this when satellites have raised orbits and arrays are tracking to sun.”

Why has pink snow appeared in the Alps?