Elon Musk blasts Apple twice during Tesla earnings: Slams tech giant’s use of cobalt in batteries and claims its bosses are more obsessed with controlling software on its devices than helping boost sustainability

Tesla CEO Elon Musk is not one to mince words and on Monday, his latest target became the world’s most valuable company – Apple.

The 50-year-old Musk, who in the past, has opined on the state of the automotive industry, the competition for his SpaceX company and a host of other topics, went at Apple for its use of cobalt in its iPhone and Mac batteries and how it does business.

When asked about its raw materials partners, Musk said the company uses significantly less cobalt than the Cupertino, California-based Apple. 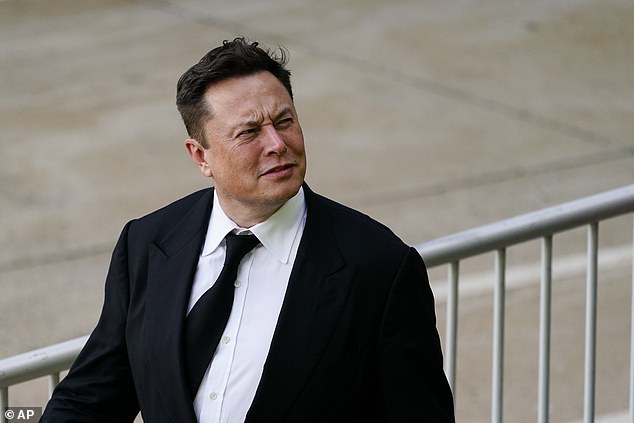 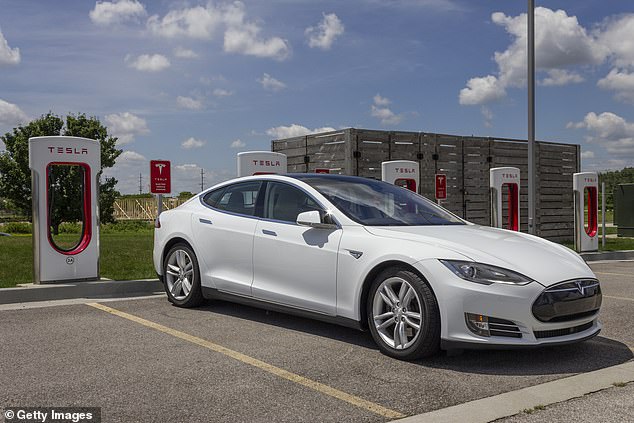 ‘And there’s somehow a misconception that Tesla uses a lot of cobalt, but we actually don’t,’ Musk said, according to a transcript of the call. ‘Apple uses I think almost 100 percent cobalt in their batteries in cellphones and laptops.’

‘But Tesla uses no cobalt in our iron phosphate packs, and almost none in the nickel-based chemistries,’ Musk added.

‘On a weighted average basis, we might use two percent cobalt compared to say Apple’s 100 percent cobalt. Anyway, it’s really just not a pack that we expect to basically have zero cobalt in the future.’

At the company’s Battery Day Event in September 2020, Tesla said it would eventually make its batteries with cobalt-free cathodes due to the way it is mined and the havoc it wreaks on the environment.

Cobalt has been referred to as the ‘blood diamond of batteries,’ according to The Verge.

Both companies, along with several other tech giants, were named in a 2019 lawsuit by an international humans right group over how cobalt is mined by young children.

In Apple’s 2021 environmental progress report, the tech giant said 100 percent of its smelters and refiners of cobalt (along with other metals) participated in an independent third-party audit.

The company added that it is ‘prioritizing’ 14 materials, including cobalt, to transition to recycles and renewable content.

‘We’ve worked to increase our recycled cobalt year after year— doubling the amount of recycled material used in fiscal year 2020 from the previous year,’ Apple wrote in the report.

‘And the cobalt from iPhone batteries disassembled by Daisy is being returned to the general market. This more efficient and economical approach makes the material available to others beyond our supply chain, and continues to create a positive environmental benefit.’

Apple has not yet responded to a request for comment from DailyMail.com.

Musk also had some choice words for how Apple goes about its business, with its so-called ‘walled garden’ approach to how it controls all facets of its products, including the software, hardware and other aspects.

‘But I think we do want to emphasize that it is our goal, to support the advent of sustainable energy, it is not to create a walled garden and use that to bludgeon our competitors, which is sometimes used by some companies,’ Musk said in reference to a question about it opening up its Supercharger network to competitors.

This is not the first time Musk has taken shots at Apple, despite revealing in 2020 that he approached the company and CEO Tim Cook about an acquisition, but Cook did not take his call. 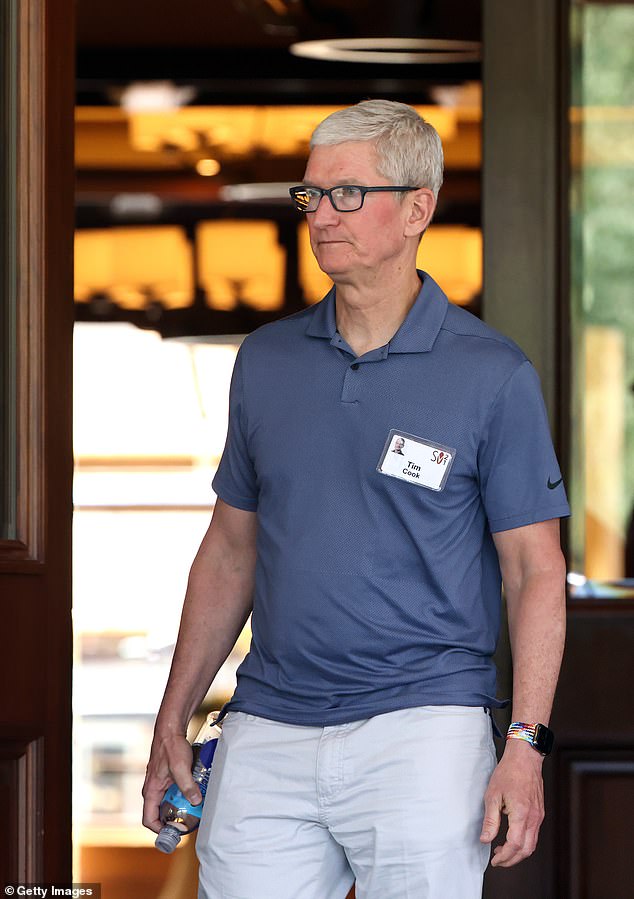 This is not the first time Musk has taken shots at Apple, despite revealing in 2020 that he approached the company and CEO Tim Cook about an acquisition, though Cook did not take his call

In 2018, he said Apple was not as innovative as it used to be and three years prior, he called Apple a ‘Tesla graveyard’ for ex-Tesla employees.

The two do not directly compete with one another, but Apple is reportedly working on an electric vehicle under Project Titan, which is led by ex-Tesla employee Doug Field.

Earlier this month, DailyMail.com reported that Musk had confirmed it would open up its global network of 25,000 Supercharger stations to other electric car makers by the end of 2021.

In the US, Tesla’s cars use the company’s proprietary connector, which means automakers who want to access the 900-plus charging stations the company operates domestically would have to provide an adapter to its drivers.

In Europe, Tesla uses a CCS direct current connector, which has become an international standard.

It’s unclear at this point if Tesla will start with Superchargers in one region or open up its global network all at once.

Apple has come under pressure from competitors and lawmakers alike over its App Store policies, and has been sued by Epic Games, the maker of Fortnite, for having a monopoly on the iPhone, iOS ecosystem and the App Store.

SUED! THESE ARE THE ANTI-TRUST LAWSUITS AGAINST BIG TECH

In October 2020, the Justice Department sued Google over its market size.

In December 2020, 38 states, including Texas filed a lawsuit against Alphabet Inc., accusing it of breaking antitrust law over its online advertising business.

In July 2019, the Justice Department said it was expanding its probe into ‘search, social media and some retail services online,’ an apparent reference to Facebook.

The Federal Trade Commission and 46 states sued Facebook in December 2020, accusing it of buying and freezing out smaller companies to stifle competition.

In July 2019, the Justice Department said it was expanding its probe into ‘search, social media and some retail services online,’ an apparent reference to Amazon.

The FTC is looking into whether Amazon selling its own products on its marketplace is an inherent conflict of interest.

In June 2021, the FTC said it would review Amazon’s proposed acquisition of movie studio MGM.

In June 2019, the Justice Department said it was looking into Apple’s app store after some developers have accused the tech giant of competing with them and then trying to get rid of third-party apps in the App Store.

In August 2020, Epic Games, maker of ‘Fortnite,’ said it was suing Apple over concerns that it has a monopoly on the iPhone, iOS ecosystem and the App Store. The case went to trial in May 2021 and is awaiting verdict.