The US-brokered peace deal between Israel and Bahrain was announced today (September 15) by the US administration. The deal follows hot on the heels of the Abraham Accord signed between Israel and the United Arab Emirates on August 13. And although the treaties are seen as a step towards normalising relations in the Middle East, some Christians believe something far more sinister – even Biblical – is afoot.

Discussing the historic deal, US President Donald Trump said the world now faces the “dawn of a new Middle East”.

He said at a ceremony in the South Lawn of the White House: “We’re here this afternoon to change the course of history.

“After decades of division and conflict we mark the dawn of a new Middle East.”

And yet, the peace deal has been dubbed by some Christian evangelists a precursor to the so-called “covenant with many”. 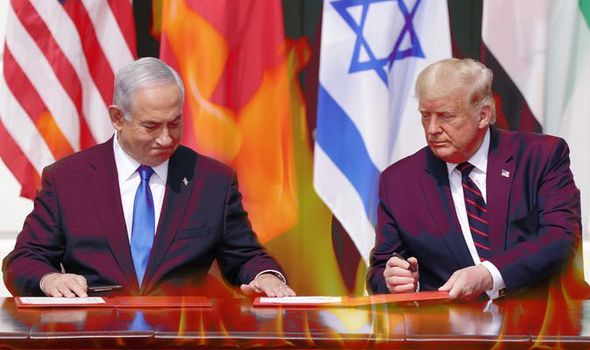 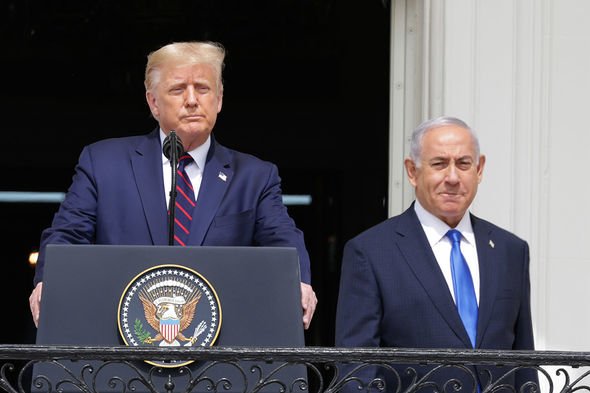 According to Paul Begley, an Indiana-based TV evangelist who hosts The Coming Apocalypse, the covenant with many is a prophetic peace deal between Israel and its adversaries that will lead to the Second Coming of Jesus Christ.

Pastor Begley believes more Arab nations will join the Abraham Accord in due time, before turning on Israel over access to Jerusalem’s Temple Mount.

In his opinion, the construction of a Third Temple on the sacred Temple Mount will be a major point of contention for Israel and its newfound allies.

And according to some interpretations of scripture, the Third Temple will be built in the End Days, allowing the Antichrist to rise to power.

President Donald Trump is not the Antichrist

In a video published to his YouTube account, the firebrand preacher discussed the Biblical significance of this peace deal.

He said: “The Bible does talk about this covenant with many.

“Now we got to put this out, you know, I just think it’s important that we say this.

“President Donald Trump is not the Antichrist, because he is brokering and helping assemble these nations so they can get along. He’s actually called in the Bible a peacemaker. 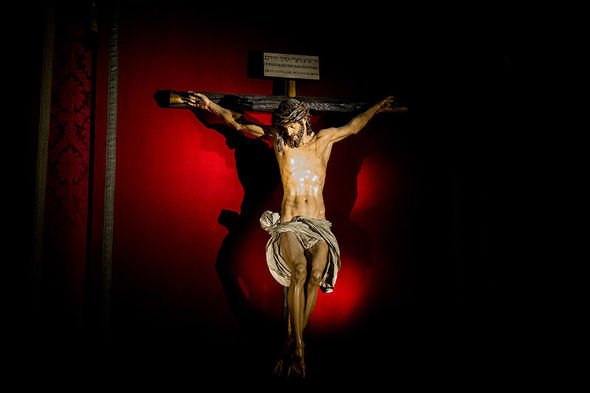 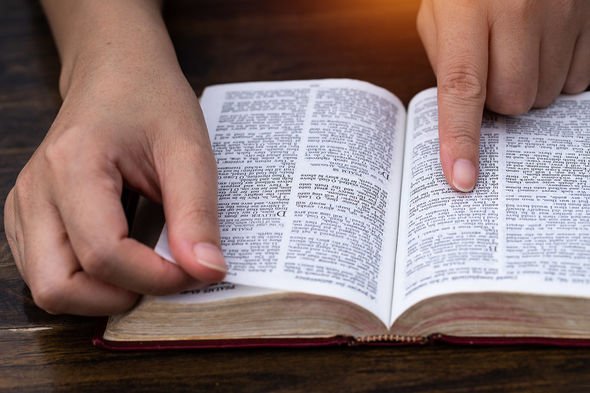 “According to the Bible, Jesus said ‘blessed are the peacemakers for they shall be called the children of God’.

“It says – the Bible tells us in Psalms 121:6, ‘Pray for the peace of Jerusalem and yee shall prosper.”

“And so, we have been and many of you have been praying for peace, and for peace in Jerusalem.

“And so this is happening right before our very eyes as several nations start to get in line and are starting to get together with some type of peace arrangement.”

However, Pastor Begley is a frequent purveyor of doomsday conspiracies and he has been wrong in the past.

He has previously linked Blood Moon lunar eclipses to end of world prophecies.

He has even claimed President Trump has a strong link to prophecy.

But the Bible is clear about this: no one knows when the end times will come and there is no use in trying to guess when.

Jesus himself said in Matthew 24: “But about that day or hour no one knows, not even the angels in heaven, nor the Son, but only the Father.”