Home » Science » End of the world: Brian Cox’s stark warning about the ‘heat death’ of the Universe

The heat death of the Universe, however, may be the most terrifying of all the scenarios.

According to this hypothetical armageddon, the heat death will unfold for hundreds of billions or trillions of years as the Universe continues to expand.

As this happens, the space between stars and galaxies will grow too vast and their light will no longer reach us.

Eventually, stars will cease to form and the remaining stars will burn out and die or, if they are big enough, collapse into black holes. 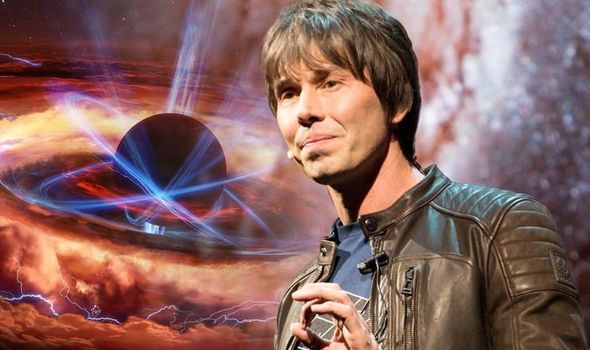 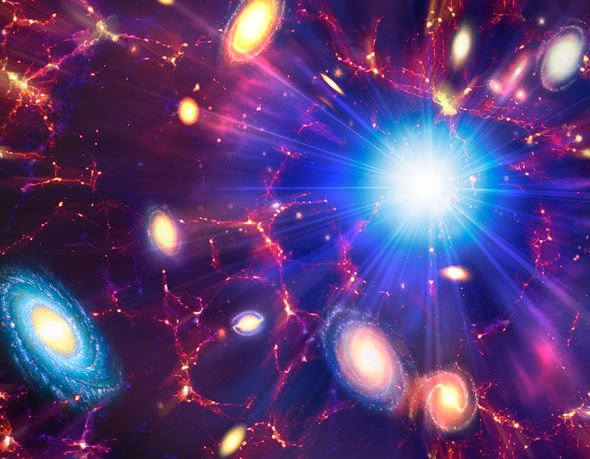 The Universe will enter a state of maximum entropy when all available energy will transition to places with less energy.

In essence, the Universe will become too cold to sustain life or pretty much anything for that matter.

According to Brian Cox, the musician-turned-physicist and Professor at the School of Physics and Astronomy at the University of Manchester, this is the most likely way the Universe will die – not with a bang but with a whimper.

He said in 2017: “The Universe will probably end in heat death.

“We have seen through experimental observation that its expansion rate is increasing.

“If that continues, there will ultimately be no structures left.” 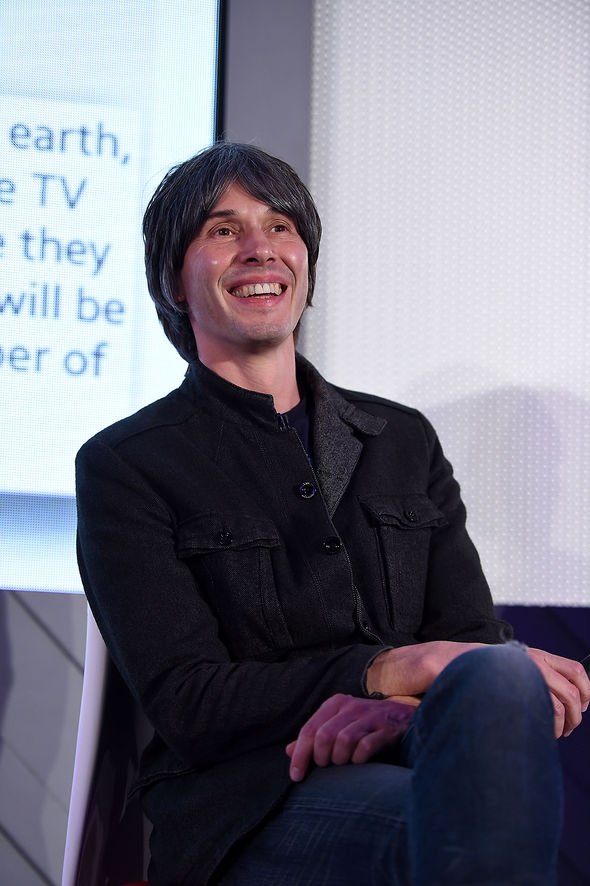 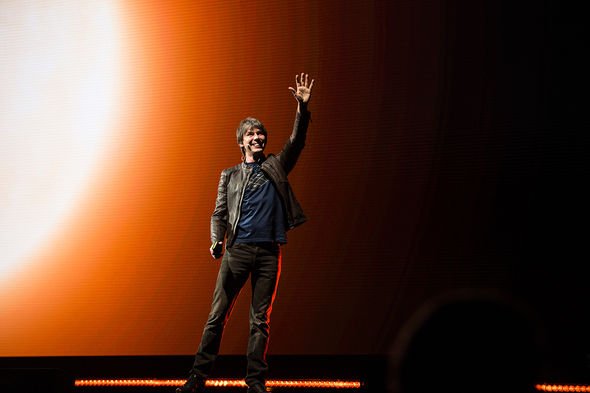 American astronomer Edwin Hubble was the first to observe in the early 20th century that the Universe is expanding.

He did so by noticing distant galaxies are moving away from one another.

And the expansion was not uniform – galaxies farther away from us are moving at a much faster pace.

The discovery led to Hubble’s Law which is an expression of the expansion rate of the Universe.

Hubble’s breakthrough also implied another key fact: if the Universe is expanding, then it must have been confined at some point.

The observations ultimately led to the widely accepted Bing Bang theory of the Universe’s creation.

If the expansion of the Universe goes on indefinitely, eventually all the heat and energy in the cosmos will be spread out to a point where the Universe will hover at just above absolute zero – the lowest possible temperature at which particles practically cease to vibrate.

As a result, physicists sometimes call the heat death the Big Freeze or the Big Chill.

Of course, none of this is going to happen in our lifetime.

But Professor Cox believes it makes a poignant statement about our presence in the cosmos.

He said: “It’s true we are physically insignificant in the Universe, as a civilisation and as humans.

“But I don’t think that subtracts one jot from the wonder of our existence.

“You know you’re going to die, but does that mean your life is pointless?”

Professor Cox shared his thoughts after he published the book Universal: A Journey Through The Cosmos, which he co-authored with particle physicist Jeff Forshaw.