Home » Science » End of the world: ‘Heavens will be on fire’ as preacher bizarrely warns of the ‘end times’

The warning comes from Christian evangelist and doomsday preacher Paul Begley, who has urged his followers to prepare for the return of Jesus Christ. Pastor Begley, who preaches the gospels from West Lafayette, Indiana, US, believes we are already living in the end times. He has now told his more than 337,000 followers on YouTube to prepare for natural disasters and cataclysms, which he predicts will precede the Second Coming of Christ.

The firebrand preacher read from 2 Peter 3, which describes the day of the Lord’s return.

The scripture reads: “But the day of the Lord will come as a thief in the night; in the which the heavens shall pass away with a great noise, and the elements shall melt with fervent heat, the earth also and the works that are therein shall be burned up.

“Seeing then that all these things shall be dissolved, what manner of persons ought ye to be in all holy conversation and godliness.

“Looking for and hasting unto the coming of the day of God, wherein the heavens being on fire shall be dissolved, and the elements shall melt with fervent heat? 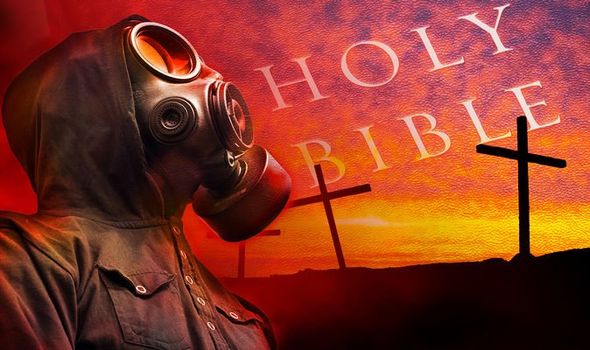 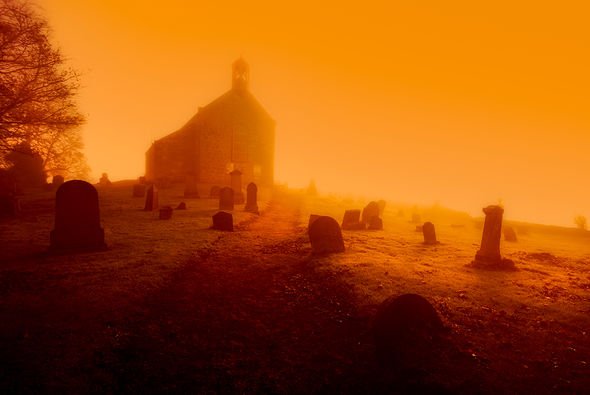 “Nevertheless we, according to his promise, look for new heavens and a new earth, wherein dwelleth righteousness.”

Pastor Begley is a fervent supporter of doomsday prophecies and conspiracy theories linked to the Biblical apocalypse.

Through his TV series The Coming Apocalypse, which is broadcast on some US channels, he interprets modern-day events and how they relate to scripture.

For instance, Pastor Begley is a vocal supporter of the Blood Moon theory and believes the Antichrist will soon reveal himself.

And we’re witnessing this now – meteorites are coming, fireballs are coming

Pastor Begley has now claimed the planet will meet its fiery demise when a series of asteroids and meteors come raining down on us.

He said: “We’re watching on a daily basis to the events taking place around the world.

“We’re seeing that the meteorites are now approaching, the asteroids are coming, the Earth is shaking and quaking, just like it says it would do in Isaiah 24.

“And we’re witnessing this now – meteorites are coming, fireballs are coming, asteroids are on their way, and the Earth is shaking.” 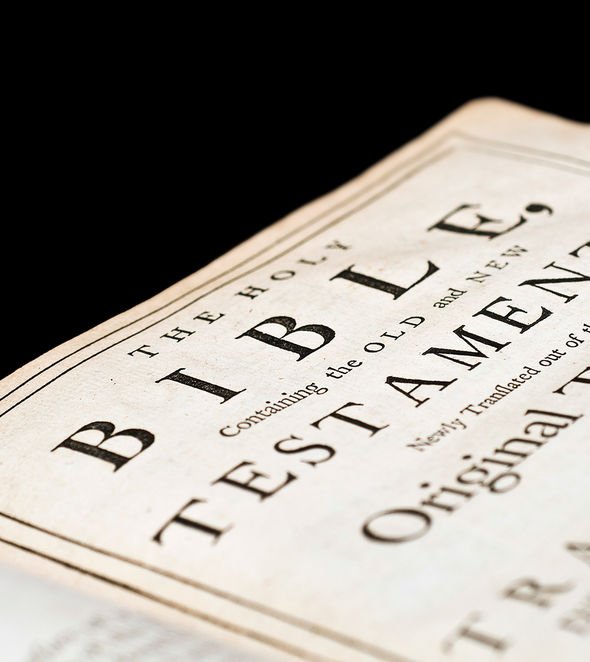 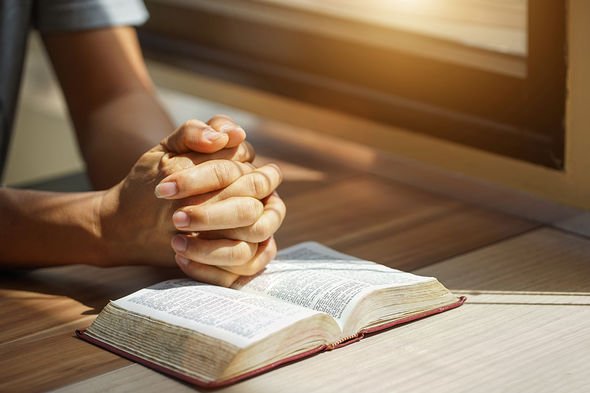 However, despite the prophetic doomsday claims, there is absolutely no evidence our home planet is about to be bombarded by a flurry of space rocks.

According to the world’s leading space agencies, no known asteroid or comet poses any threat to Earth’s safety, now or in the next few hundred years.

NASA said: “If astronomers find such an object, there would be plenty of time to track it, measure its orbit precisely, and plan a system for deflecting it from its current orbital path. There would be no great hurry and no great panic.

“It would be a project for all the world’s nations to take part in.

“Because we will have found it long before it actually intersects the Earth’s orbit, it probably would take only a small push – perhaps from chemical rockets we land on the surface of the asteroid – to divert it from a threatening path.”

There is also no evidence to support the claims biblical prophecy is unfolding.

The Bible itself states no one but God will know the hour of the Second Coming of Christ.

Jesus said in Matthew 24: “But about that day or hour no one knows, not even the angels in heaven, nor the Son, but only the Father.

“As it was in the days of Noah, so it will be at the coming of the Son of Man.”