A new study has revealed the odds of aliens existing is minuscule, with researchers saying there are dramatically fewer worlds capable of sustaining life than previously believed.

A build-up of toxic gases in the atmospheres of most planets makes them unfit for complex life as we know it, say scientists.

Accounting for these at least halves the number – and in some instances eliminates them altogether. 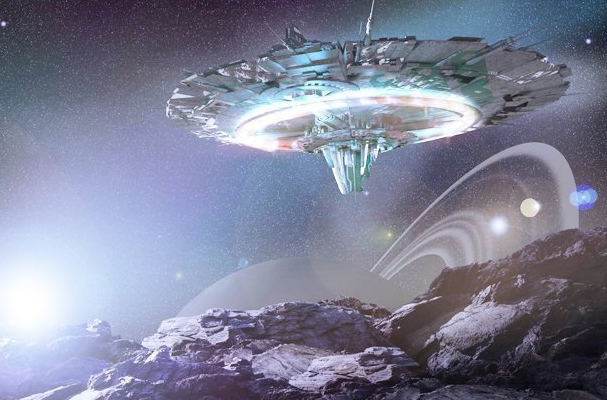 This is a blow to alien hunters, as the latter is known to have at least seven Earth like rocky worlds orbiting it.

Scientists have confirmed nearly 4,000 planets orbiting stars other than the Sun, but none of them will be possible to visit in person.

Other than Earth, no planet in our solar system hosts life that can be characterised from a distance.

If it exists elsewhere in the solar system, Dr Schwieterman explained, it is deep below a rocky or icy surface. So, exoplanets may be our best hope for finding habitable worlds more like our own.

He added: “I think showing how rare and special our planet is only enhances the case for protecting it.

“As far as we know, Earth is the only planet in the universe that can sustain human life.”