Nuclear fusion is a process that occurs naturally in stars like the Sun, taking hydrogen nuclei and combining them to form helium — releasing colossal amounts of energy in the process. Dubbed the ‘holy grail’ energy source, fusion has the potential to generate more than four million times the amount of energy released by an equivalent chemical reaction — such as the burning of coal, oil or gas — and four times that of nuclear fission, which involves the splitting of atoms.

Fusion requires extreme temperatures and pressures which are created in stars as a result of their immense mass and gravitational pull.

Achieving the same conditions on Earth requires trapping super-hot plasma — a charged state of matter composed of free electrons and atomic nuclei — within a doughnut-shaped magnetic field in a machine called a tokamak.

However, these devices have been known to undergo puzzling collapses of heat which are followed by major disruptions in plasma that can damage the surrounding reactor.

In their study, Dr Min-Gu Yoo of the US Department of Energy’s Princeton Plasma Physics Laboratory and his colleagues traced this collapse to the three-dimensional disordering of the magnetic fields that confine the superhot plasma.

Dr Yoo said: “We proposed a novel way to understand the field lines, which was usually ignored or poorly modelled in the previous studies.” 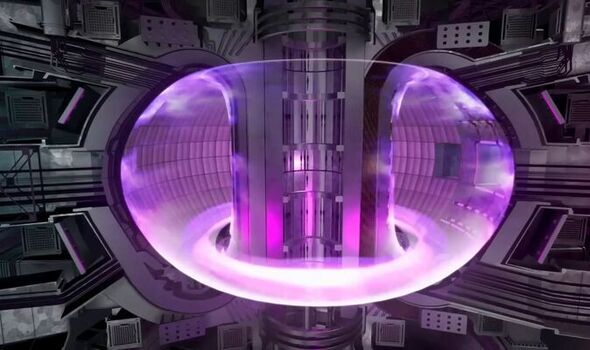 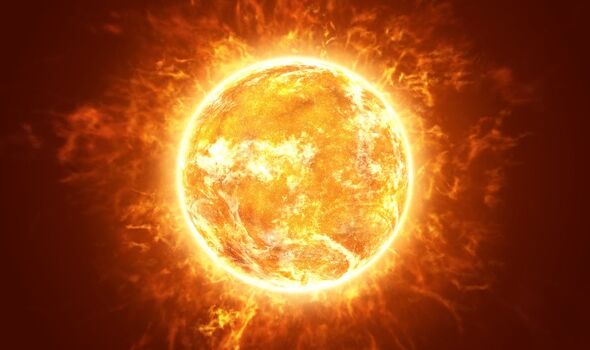 Through experimental simulations, the team found that plasma was able to rapidly escape confinement if the magnetic field was disordered by instabilities in the plasma.

Released from their magnetic prison, the million-degree plasma is able to strike the walls of the surrounding fusion reactor and cause considerable damage.

“That brings enormous plasma thermal energy against the wall.”

What had not previously been known was the so-called “topology” — or three-dimensional shape — that the magnetic field lines take when disarrayed by turbulent instabilities in the fusion plasma.

The researchers found that the disordered topology forms “tiny hills and valleys”. The latter trap plasma particles, while the hills instead allow them to “roll down” and impact the walls of the surrounding tokamak reactor. 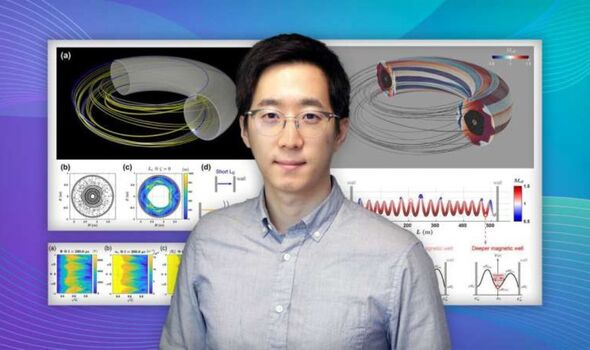 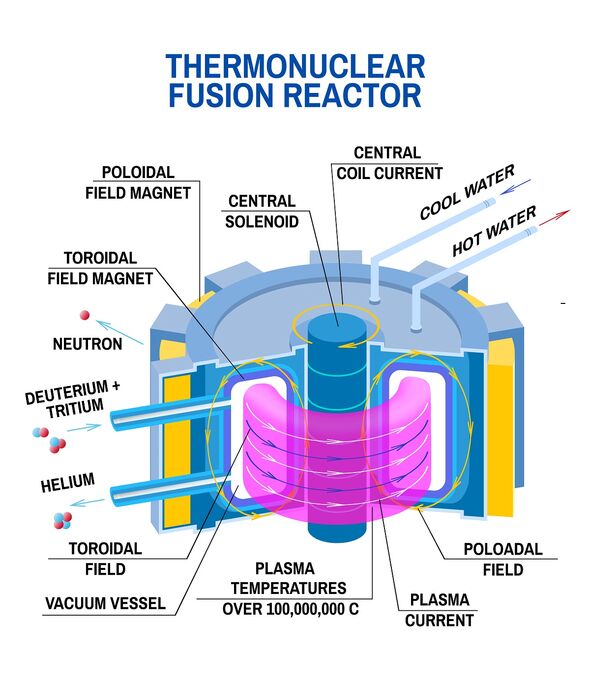 As Dr Yoo explained, “the existence of these hills is responsible for the fast temperature collapse, the so-called thermal quench, as they allow more particles to escape to the tokamak wall.

“What we showed in the paper is how to draw a good map for understanding the topology of the field lines.

“Without magnetic hills, most electrons would have been trapped and could not produce the thermal quench observed in experiments.”

Key to understanding this phenomenon, the team said, was how they simulated the thermal quench topology as a complex, three-dimensional structure, avoiding the over-simplification of previous one-dimensional models. 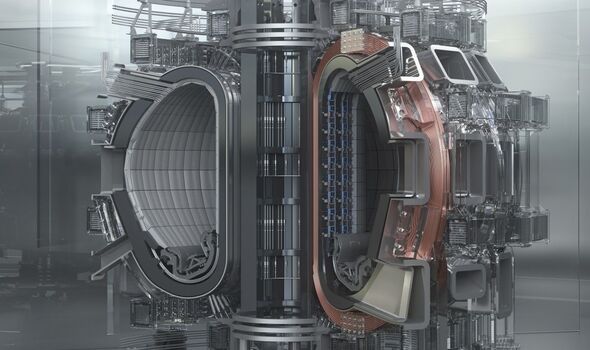 What made the topology so difficult to understand, Dr Yoo said, was the complex nature of the interactions between the electric and magnetic fields inside the reactor.

He concluded: “This research provides new physical insights into how the plasma loses its energy towards the wall when there are open magnetic field lines.

“The new understanding would be helpful in finding innovative ways to mitigate or avoid thermal quenches and plasma disruptions in future.”

The full findings of the study were published in the journal Physics of Plasmas.