The news comes as the four-yearly event is due to take place at the end of the year for the first time in the Persian Gulf. Security has remained a huge concern due to the volatility of the region, with a conflict between Yemen and Saudi Arabia on the doorstep, and Qatar being once accused of supporting terrorism through funding, something the wealth gas-rich state vehemently denies. The aim of the project is to have drones patrolling the skies equipped with nets and other such devices to bring down hostile drones that may be a security threat.

The unmanned remotely controlled UAVs will target “rogue” drones using technology provided by Fortem Technologies, following an agreement to deploy the equipment between the company and the Ministry of Interior of Qatar.

Deploying such technology reflects the current fears that hostile drones could be used in a terrorist attack, with commercially available drones easily adapted to carry explosives or other harmful substances.

Fortem Technologies say using the nets and counter-drone drones is a safe and efficient way to take out any suspicious aircraft in built-up and crowded locations, reducing the risk of an attack, and injury when securing the target in the process.

The autonomous, radar-guided interceptor drones – dubbed DroneHunters by the firm – tackle small consumer drones by firing nets to snare the target drone which may then be carried to another location.

For larger drones, a net is launched at the target which is connected to a parachute, slowing the entangled target and forcing it to the ground. 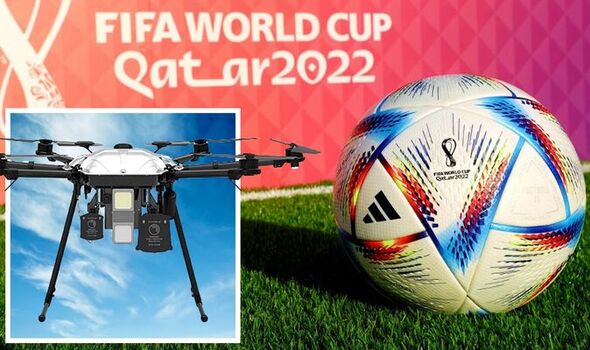 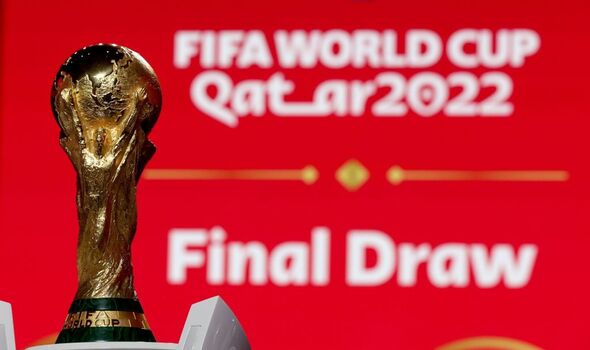 According to Timothy Bean, CEO of Fortem: “Targets are identified using a series of very small radars that are distributed throughout the venue, creating a complete picture of the airspace straight up into the air.”

Fortem claim drones have previously had “live kills” at various security sites around the world.

Alternative systems exist in bringing down drones, with electronic and signal interception being another form designed at tackling the drone’s control signals, however, this may not be effective against drone launches on pre-programmed flight paths.

The tech CEO added: “The reason our business is skyrocketing is because terrorists don’t use joysticks.

“Terrorists don’t show up in your parking lot with a joystick.

“These drones are programmed … so they can’t be jammed.” 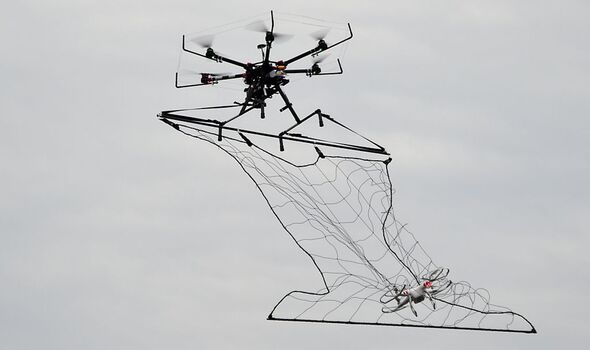 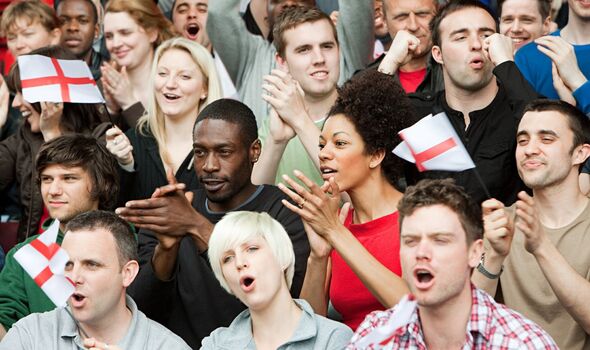 The company says it has deployed anti-drone systems at other sporting events and at the World Economic Forum meeting at Davos.

It has donated portable versions of its system to Ukraine and said it was also working on anti-drone measures for UK airports.

The Utah-based firm, which has received backing from Toshiba and Boeing, will work for the Qatari Ministry of Interior and Safety and Security Operations Committee at the World Cup in November and December.

In 2018, Gatwick Airport was forced to close for two days causing major global disruption following the sighting of several drones near the airport.

In spite of a major police operation to deter the drones, each time the airport was to be reopened, the drones would reappear.

Some feared the drones were being operated by terrorists. “Drones can be transformed into flying suicide vests,” said David Dunn, a drone expert at Birmingham University. 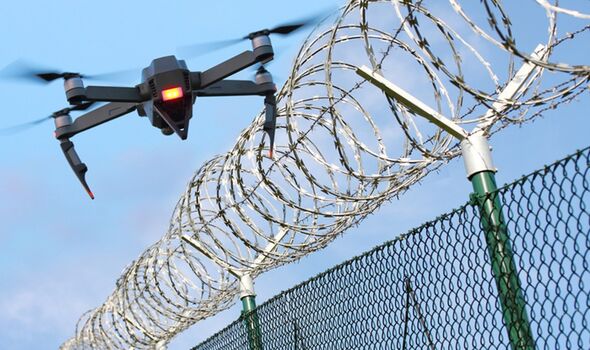 In the previous two years, there had been multiple terror attacks around Europe, including the suicide bombing at the Manchester Arena 18 months earlier, which killed 22 people.

It had been reported that Isis had used consumer drones to drop grenades in Iraq.

After the failed attempt at the reopening, Sussex police alerted the Metropolitan police’s counter-terrorism unit.

During the aftermath of the two days, Sussex Police arrested two people who lived near the airport.

They were cleared of any involvement and released without charge two days later, and later awarded compensation for wrongful arrest and false imprisonment. 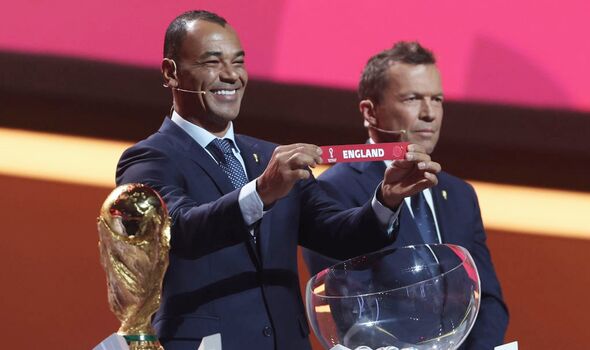 In April 2019, Sussex Police said the disruption could have been an inside job.
The World Cup in Qatar will take place from November 21 until December 18, and see 32 teams compete.

England will face Iran, Wales and the United States in the group stages of the competition.