The retired General spoke out against plans to cut military personnel by 10,000 staff over the next few years. Western allies have promised to step up defences since the Russian invasion of Ukraine, with NATO members remaining on high alert over the war.

The pledge to cut numbers comes as Prime Minister Boris Johnson has agreed to increase defence spending to 2.5 percent of GDP by the end of the decade following pressure to do so by Defence Secretary Ben Wallace.

Yet the move to cull the numbers of boots on the ground came as bitter news to Lord Dannatt who said the move “makes no sense whatsoever”.

Speaking to Sky News, Lord Dannatt: “It’s a mere fact of life we’ll break the remainder of our Army if our Army is not large enough … to do what the government of the day wants us to do.

“You can’t make people work endlessly with too small numbers.

“So numbers in the terms of our land forces really, really matter.” 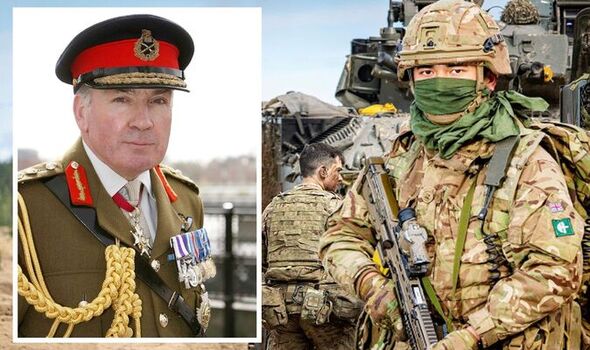 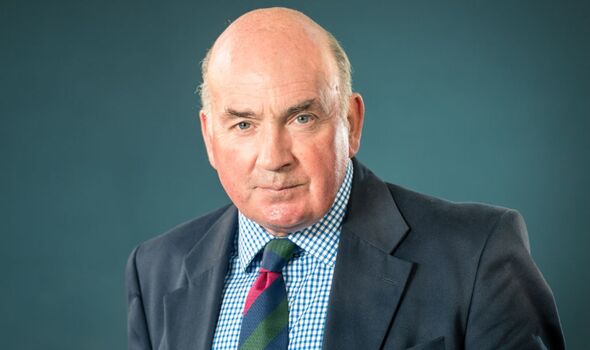 The senior officer also called for the Government to reverse the cuts and increase investment in “land warfighting capability.”

“We’ve got to play our part in deterring Russian aggression.”

“When it comes to old-fashioned fighting, numbers do matter and to have an Army of only just over 70,000 30 percent down from where we were 10 years ago is going to leave us woefully short if we find that we’ve got to maintain large number of troops at high readiness forward-deployed in Eastern Europe.” 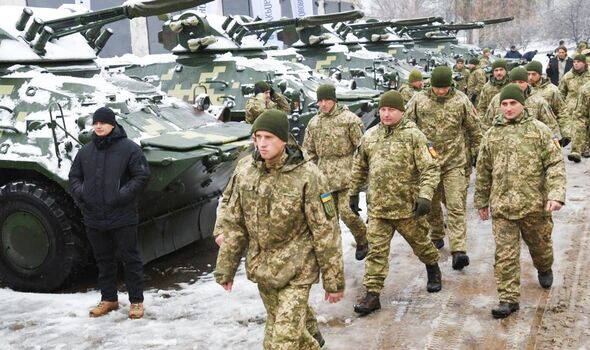 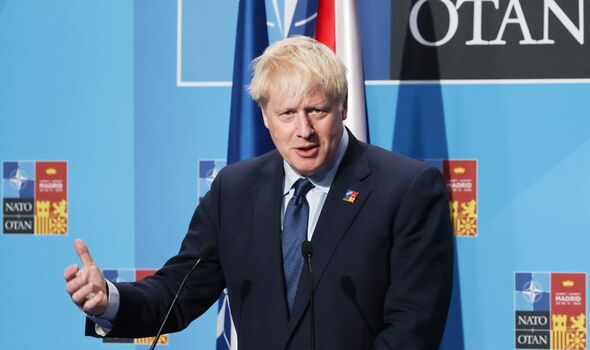 The Prime Minister pledged more spending on the back-end of a NATO member summit in Spain last week.

Defending the current size of British military personnel, a Government spokesperson said it would be “wrong to focus solely on the numbers” following another senior military General.

General, Sir Patrick Sanders, the current Chief of the Defence Staff, said before the summit it was “perverse” to continue with the cut in light of the war in Ukraine, arguing that it is not possible to “cyber your way across a river” and that “if this battle came, we would likely be outnumbered at the point of attack and fighting like hell”.

A source close to the General said on Tuesday night he was frustrated at Downing Street’s decision to double down on the cuts.

DON’T MISS:
US to tip balance of power back to Ukraine [REVEAL]
US tests new MICROWAVE weapon that can wipe out drones [REPORT]
BAE Systems seal £500m through sale of Typhoon jets to Spain [EXCLUSIVE] 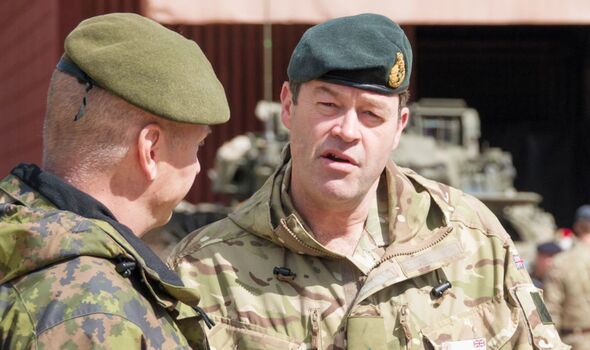 According to the Army website, there are currently 112,000 regular and reserve personnel serving.

It continues by stating over 43,000 soldiers are deployed on tasks in over 40 countries around the world.

3,439 soldiers are currently on live operations. 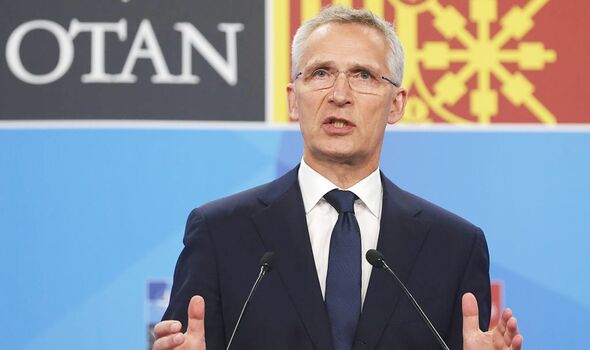 NATO has vowed to place an extra 300,000 troops on the eastern border of Europe as the conflict in Ukraine risks spreading west into mainland Europe following threatening words by Moscow.

Speaking of the move, NATO Secretary-General Jens Stoltenberg said: “Together, this constitutes the most significant overhaul of our collective deterrence and defence since the Cold War.

“We will transform the NATO Response Force and increase the number of our high readiness forces to well over 300,000.

“These troops will exercise together with home defence forces.

“And they will become familiar with local terrain, facilities, and our new pre-positioned stocks.

“So that they can respond smoothly and swiftly to any emergency.”

NATO received a huge boost in figures this week as the summit saw the approval of two new members of the alliance in the form of Sweden and Finland.