A Paris court has ordered Twitter to change its small-print, after a consumer group accused the technology firm of having ‘abusive’ clauses in its terms and conditions.

UFC-Que Choisir claimed victory in its case against the US social network, stating ‘the conviction has a gigantic scope for the protection of users’ personal data’.

The consumer association had called on the high court ‘to recognise the abusive or illegal nature’ of 256 clauses contained within Twitter’s terms and conditions that it said breached users’ privacy.

In particular, UFC-Que Choisir said the court’s decision guarantees Twitter users that their photos and tweets can no longer be ‘commercially exploited’ if they have not given their consent.

Twitter has not confirmed whether the updated small-print will only be applicable to French citizens, or whether it will be rolled-out to users worldwide.

However, when the EU forced companies to adopt its GDPR rules for European users, Twitter updated its policies across the globe, stating: ‘Our Privacy Policy is a singular document to explain our privacy practices to all users, irrespective of location.’ 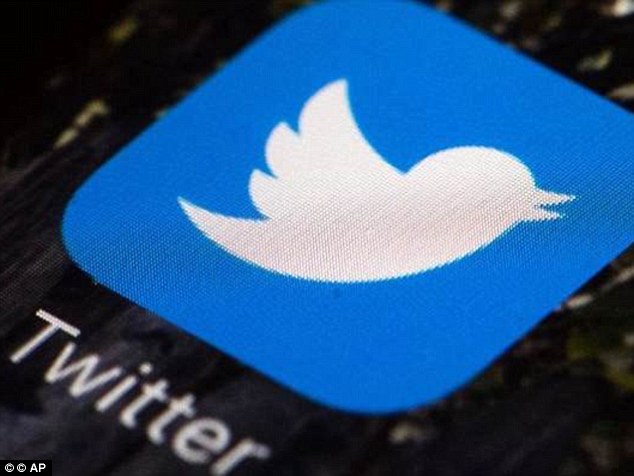 A Paris court ordered Twitter to change its small-print, according to a consumer group which accused the tech giant of having ‘abusive’ clauses in its terms and conditions

‘By ticking a small box to accept the terms of service, the consumer has not expressly accepted their data can be exploited,’ the consumer watchdog said.

Until now, text, videos and images shared on Twitter could be used by commercial entities in commercials or publicity for their own gain, UFC-Que Choisir claims.

Under the recent changes, this will no longer be able to happen without the express permission of the person who originally posted the tweet.

UFC-Que Choisir said the sum was ‘insignificant for the social network which generated in 2017 a global turnover of 2.1 billion dollars’.

The social network has one month to appeal the decision.

But ‘whatever his decision, this victory bodes well for similar procedures against Facebook and Google, still in progress,’ the group said.

Those judgements are expected in ‘the coming months’, according to UFC-Que Choisir.

Back in April, it was revealed Twitter was selling its users’ data.

In particular, it sold data to the Cambridge University researcher who harvested millions of Facebook users’ private information without their consent.

Dr Kogan’s firm GSR gathered a ‘random sample’ of public tweets after it paid for one day of access in 2015, Twitter said – years before the recent scandal emerged. 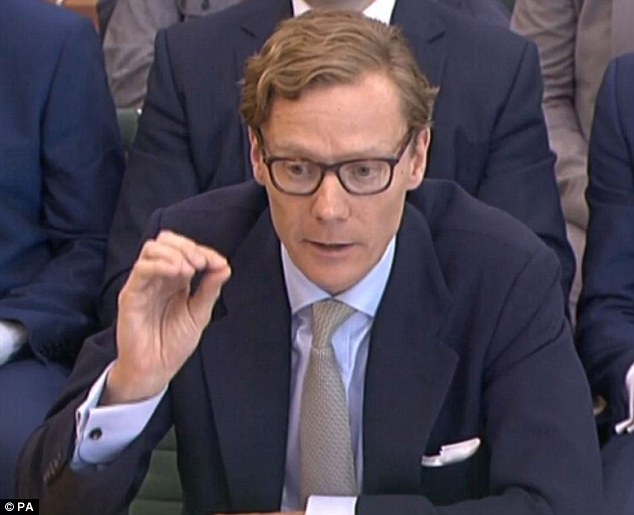 WHAT ARE TWITTER’S POLICIES?

The company does not allow people to post graphic violence.

This could be any form of gory media related to death, serious injury, violence, or surgical procedures.

Adult content – that includes media that is pornographic and/or may be intended to cause sexual arousal – is also banned.

Some form of graphic violence and adult content is allowed in Tweets marked as containing sensitive media.

However, these images are not allowed in profile or header images.

Twitter may sometimes require users to remove excessively graphic violence out of respect for the deceased and their families.

The platform is not allowed to be used to further illegal activities.

Users are not allowed to use badges, including but not limited to the ‘promoted’ or ‘verified’ Twitter badges, unless provided by Twitter.

Accounts using unauthorised badges as part of their profile photos, header photos, display names, or in any way that falsely implies affiliation with Twitter or authorisation from Twitter to display these badges, may be suspended.

Username squatting – when people take the name of a trademark company or a celebrity – is not allowed.

Twitter also has the right to remove accounts that are inactive for more than six months.

Factors we may take into consideration include whether the behaviour is targeted at an individual; the report has been filed by the target of the abuse or a bystander or the behaviour is newsworthy and in the legitimate public interest.

Users may not make specific threats of violence or wish for the serious physical harm, death, or disease of an individual or group of people.

This includes, but is not limited to, threatening or promoting terrorism.

Users may not direct abuse at someone by sending unwanted sexual content, objectifying them in a sexually explicit manner, or otherwise engaging in sexual misconduct.

Users may not use hateful images or symbols in your profile image or profile header.

Users may not publish or post other people’s private information without their express authorisation and permission.

Users may not post or share intimate photos or videos of someone that were produced or distributed without their consent.

Users may not threaten to expose someone’s private information or intimate media.

The academic insisted he had not violated Twitter’s policies and the information had only been used to build ‘brand reports’ and ‘survey extender tools’.

Back in February, Europe’s justice commissioner said Facebook, Twitter, and Google needed to do more to bring their user agreements in line with EU law, ramping up pressure on the firms after their efforts were deemed too little.

The European Union executive and consumer protection authorities said the three companies have only partially addressed concerns about their liability and how users were informed about content removal or contract terminations.

The authorities across the bloc, who requested the changes last year, have the power to fine the firms if they do not comply.

European Commissioner Vera Jourova said the use of social media networks as advertising and commercial platforms meant they faced the same rules as offline service providers.

‘EU consumer rules should be respected and if companies don’t comply, they should face sanctions,’ Ms Jourova said in a statement.

‘Some companies are now making their platforms safer for consumers; however, it is unacceptable that this is still not complete and it is taking so much time.’