French Atomic Energy Commission research director Etienne Klein told his followers on social media “no object belonging to Spanish charcuterie exists anywhere but on Earth”. The scientist had claimed in a tweet posted last Sunday that the photo was of the star Proxima Centauri and was taken by the James Webb Space Telescope (JWST).

Mr Klein tweeted: “Photo of Proxima Centauri, the closest star to the Sun, located 4.2 light years from us.

“She was taken by the JWST. This level of detail… A new world is revealed day after day.”

The closest star to Earth, Proxima Centauri is 5.9 trillion miles away.

A lot of Twitter users spotted Mr Klein’s jibe, but one replied with another shot: “The last photo of Proxima Centauri was this. This is a huge step forward.” 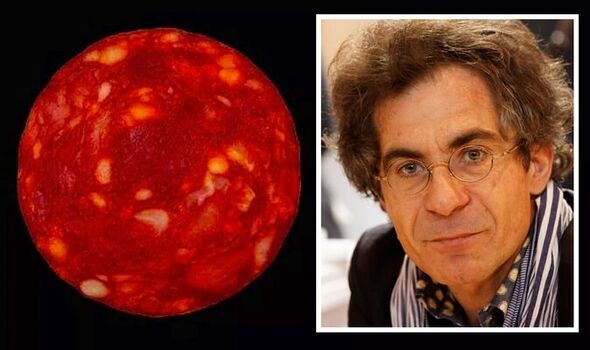 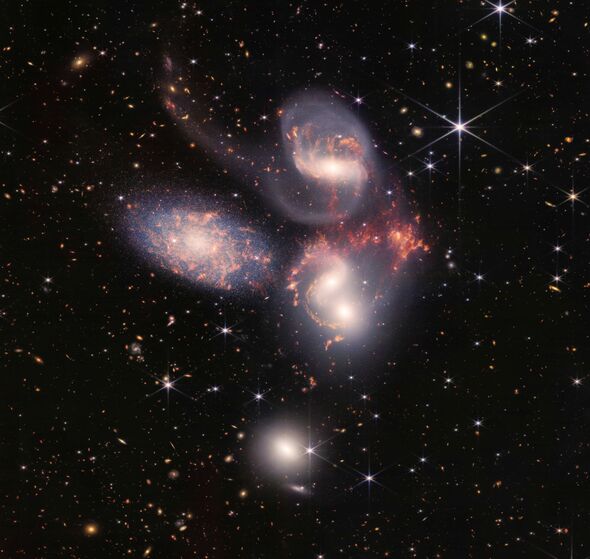 Another Twitter user said: “I can’t tell if it’s a prank or really Proxima. That looks like a chorizo.”

Twitter user Ned Boeuf was not taken in, tweeting: “Fake, it’s a slice of chorizo.”

Another replied: “Coming from a scientific research director, it’s quite inappropriate to share this type of thing without specifying from the 1st tweet that it is false information when you know the speed at which a false information spreads.”

Mr Klein admitted Twitter users had not got the joke which he explained was aimed at encouraging people to question and not automatically accept “eloquent images” from those in positions of authority. 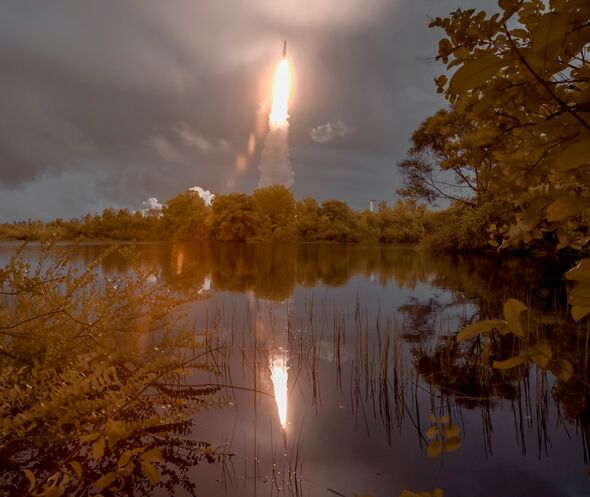 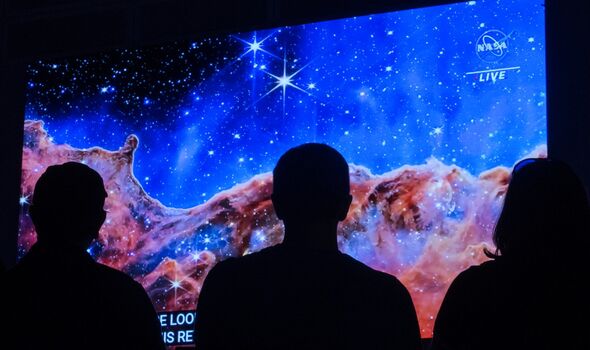 He wrote in another post on Wednesday: “In view of some comments, I feel compelled to clarify that this tweet showing an alleged snapshot of Proxima Centauri was a form of amusement.

“Let us learn to be wary of arguments from authority as much as of the spontaneous eloquence of certain images.”

He warned his 89,000 followers to beware, adding no object belonging to Spanish charcuterie exists anywhere but on Earth.

Mr Klein added: “I come to present my apologies to those who may have been shocked by my prank, which had nothing original about it.” 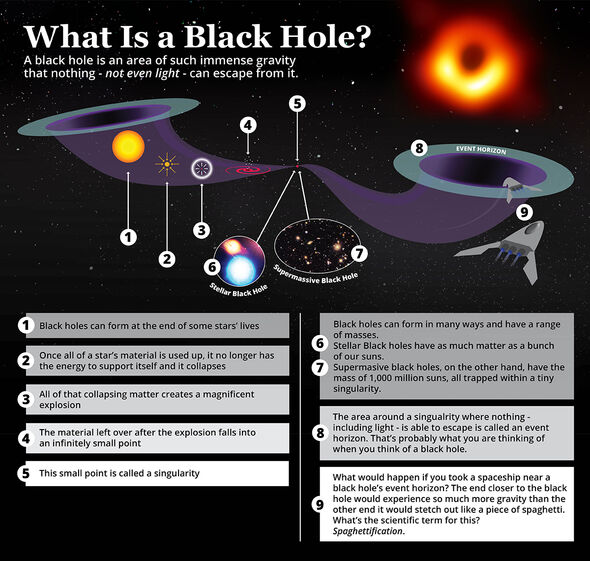 Colliding galaxies, gas-giant exoplanets and dying star systems were the first celestial subjects captured on camera by the JWST.

The telescope is 100 times more sensitive than its 30-year-old predecessor, the Hubble Space Telescope, which is still operational.

JWST’s discoveries may turn out to be accidental or answers to questions astronomers have yet to ask.

René Doyon, principal investigator for one of Webb’s instruments, the Near-Infrared Imager and Slitless Spectrograph, said: “Who knows what’s coming for JWST. But I’m sure we’re going to have a lot of surprises.” 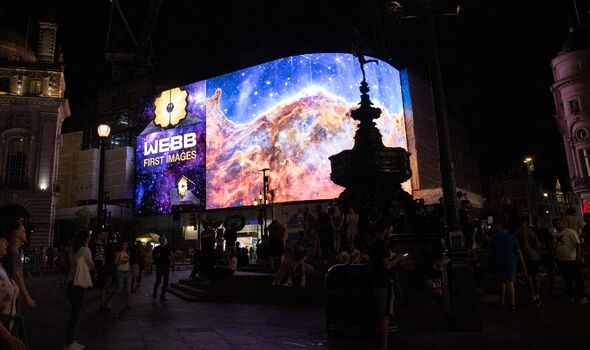 John Mather, a Nobel Prize-winning senior astrophysicist at NASA whose work during the 1990s helped cement cosmology’s ‘Big Bang’ theory, said astronomers are preparing for something out there no one ever guessed would be there at all.

Mr Mather and fellow scientists pointed to dark matter – an invisible, little-understood but theoretically influential cosmic scaffolding – as an enigma Webb might unlock during its mission.

This is a composite photo of the distant galaxy cluster SMACS 0723. It offers the most detailed glimpse to date of the early universe thanks to a magnifying effect called a gravitational lens.

Jane Rigby, a Webb operations project scientist, said: “We can’t directly detect dark matter, but we see its impact… we can see its effects in action.”

She added: “The universe has been out there, we just had to build a telescope to see what was there.”