Google Maps now produces a timeline able to show places you have visited. The Silicon Valley giant is rolling-out a new Maps Timeline features such as showing which films you have watched in different cinemas.

Navigating with Google Maps over a mobile data connection can create a significant amount of usage over a short period.

This is especially the case for those who do not have their own Wi-Fi hotspot.

Fortunately, Google has created a feature capable of downloading entire regions of Maps over a Wi-Fi connection.

This allows Google Maps users to complete a journey without having to connect to a cellular network.

The previous version of offline Google Maps would only users to view downloaded regions of a map. 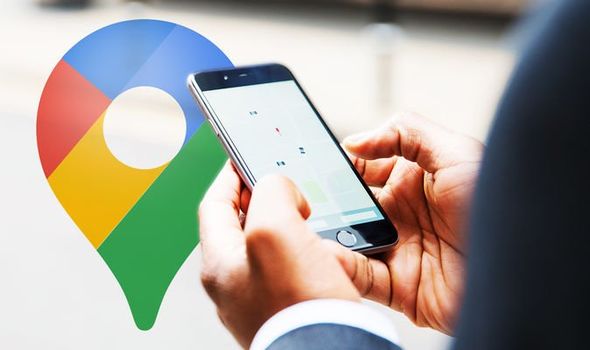 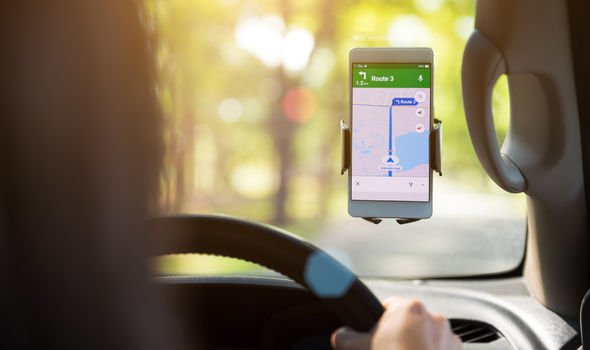 Although this was useful it still required users to connect to the internet to begin a navigation or search for a specific location.

Turn-by-turn navigation, location searches and establishment information can all be accessed without a data connection.

Once you know how to download Google Maps for offline use, users expect a smooth, uninterrupted experience even when travelling through a area with poor internet reception.

Users should realise they cannot save the entire planet on their iPhones.

However, while there is a limit on the amount of data users can cache, they should expect to save a large area before you hit their maximum allowance. 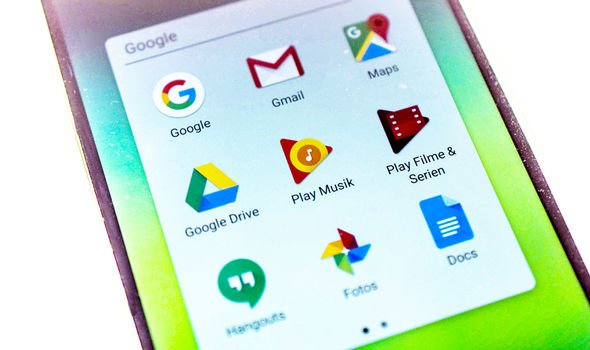 How Google Maps Timeline can reveal which films you have watched in cinemas:

Google does not use the data in your email or services to discover which films you have watched.

Instead, Google Maps matches up the time you visited the cinema and publicly available showtimes to calculate which films you might have seen.

Although this method may sometimes be wrong, first impressions are the service is actually a fairly good method of locating that data in a way that does not infringe on privacy.

As of last month, Google can use public showtimes to suggest which films you might have seen.

These are visible only to you and can be edited or deleted anytime.

Start by opening Google Maps and search for the location you wish to save.

Next tap the bottom information bar and then select Download.

Choose the size of the region you want to save, name it and you are done.

When using turn-by-turn driving directions, start the navigation process as you normally would. 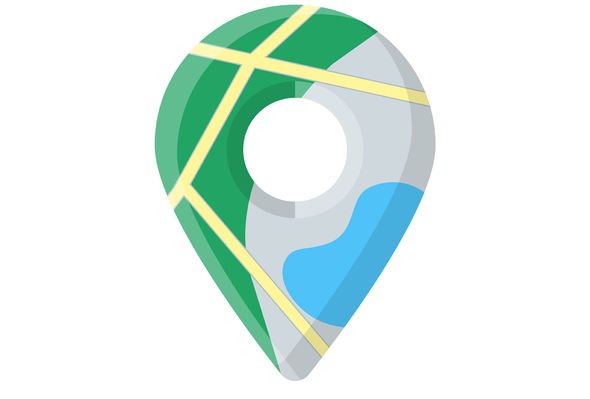 The only feature you will be missing is live traffic conditions and updates.

To view and manage the regions you have saved on Google Maps, select the top left menu button and scroll down to Offline areas.

Google currently does not support offline navigation for walking, biking or transit directions.

However, Google reportedly has plans to add more offline features in the future.