The British mathematician is widely regarded as one of the most influential thinkers of all time and a key figure in the scientific revolution. First published in 1687, his book, “Mathematical Principles of Natural Philosophy,” put forward his three laws of motion and his law of universal gravity. His work paved the way for Albert Einstein’s theory of relativity, which proposed that the further away a planet is from the Sun, the slower it turns, due to a gravitational curve in the universe.

YouTube’s “SciShow” channel, revealed how this has inspired scientists to question another fundamental law of physics.

Presenter Stefan Chin said last week: “There’s one law that scientists have been testing for over 200 years, even though it has never failed a test.

“Coulomb’s law for the force between two charged particles, because if it ever breaks, it could have an enormous impact on what we believe to be true about our universe including concepts that are fundamental as the speed of light.

“Coulomb’s law was invented by the French physicist Charles Augustin De Coulomb in 1785. 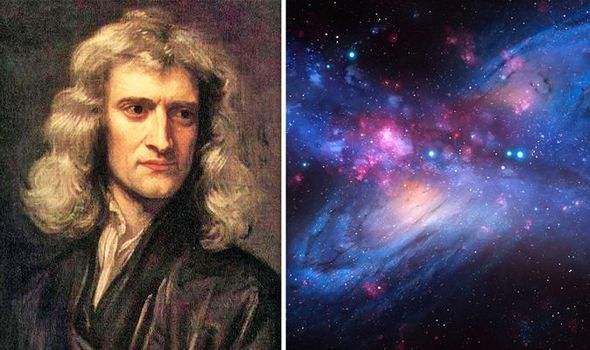 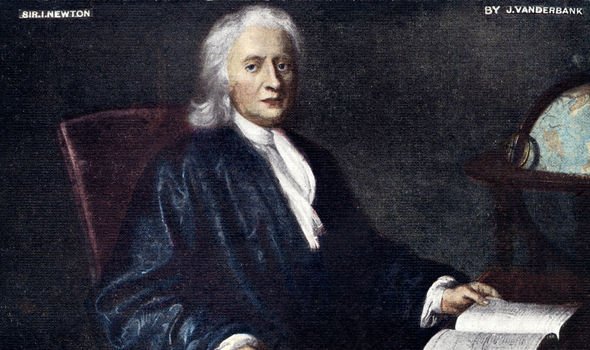 “It describes the way force is related to the distance between two electrically-charged particles.

“It says that as you increase the distance the force between them drops off in a way that’s proportional to that distance, or radius, squared.

“It basically means that as the particles move farther apart, the force between them gets smaller fast.”

Mr Chin explained why Newton’s law has led researchers to believe there could be a flaw in Coulomb’s law.

He added: “Generations of physicists have used and tested this formula and it has never failed them. 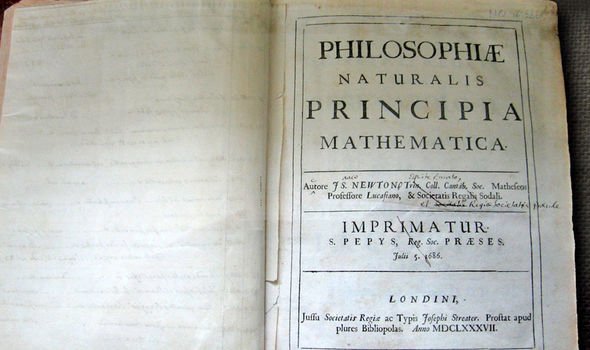 “But history gives us a pretty good reason to keep testing the laws of physics, even the ones that are held up along as this one.

“Like a lot of formulas in physics, they both have the radius squared in the bottom of their fraction and they both describe how forces drop off with distance.”

The series went on to explain where Newton’s law caused a problem. 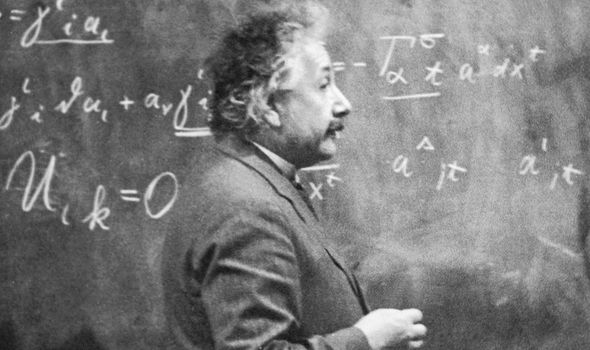 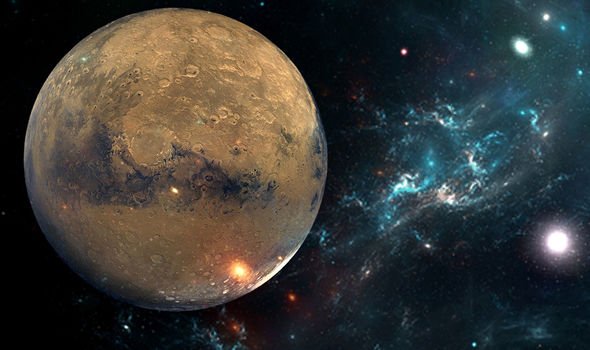 “Over time, the point where the planet passes closest to the Sun was happening at slightly different points in the orbit.

“For a while, no one knew what to make of that.

“Some astronomers even suggested that there was a hidden planet tugging Mercury around.

“But another astronomer named Simon Newcomb attempted to fix Newton’s law by tweaking it.

“Sure, it helped solve the problem with Mercury, but it didn’t address why Newton’s law broke down.”

But, Einstein came along and discovered where the problem was.

Mr Chin added: “Then, in 1915, Albert Einstein came up with his theory of general relativity which fundamentally changed how we look at our universe.

“With general relativity, Einstein introduced the idea that mass warps spacetime and Newton’s law doesn’t quite cut it when you’re near a very massive object that’s warping the spacetime around it.

“Newton’s law broke down because he didn’t have the full picture and that’s a good reminder that things we call laws work only under the right conditions.

“So when we find the conditions that break the law, we can learn some really radical things.

“So scientists have a decent reason to question Coulomb’s law, which is almost a mirror image of Newton’s.”

He concluded: “Like what happened with Mercury, one sign of a problem in Coulomb’s law would be if certain conditions required an exponent other than exactly two.

“That could be a sign that the whole formula needs an overhaul.

“For now, it seems to be exactly two, but scientists have been testing it ever since Coulomb published his law in 1785.

“Coulomb’s law has stood the test of law so far,  but if it ever does break down, it would mean our universe is even wilder than we realised.”