The July full moon will illuminate the night skies tomorrow, Tuesday, July 16, to Wednesday, July 17. Astronomers have calculated our celestial orb will reach full illumination around 10.38pm BST (9.38pm UTC). The Buck Moon will begin to to be visible from 9.06pm BST (8.36pm UTC), allowing amateur astronomers and photographers alike plenty of time to enjoy the sight. However there is somethings extra special about this the July full moon, which means it should not be missed.

Will there be a lunar eclipse during the July full moon?

US space agency NASA has confirmed this partial lunar eclipse will be visible on every continent except North America.

However those in the US can still catch the eclipse via live stream on timeanddate.com.

The partial eclipse will begin at 2.43pm ET and end at 8.17pm, with maximum coverage expected at 5.30pm. 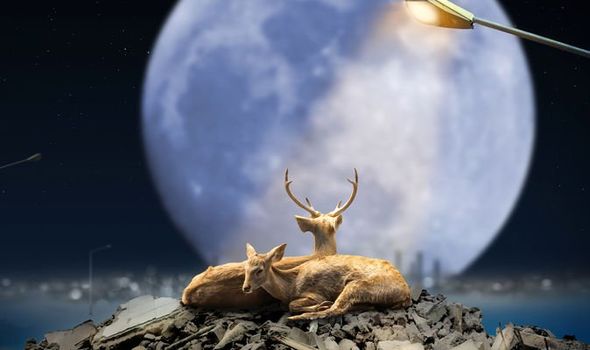 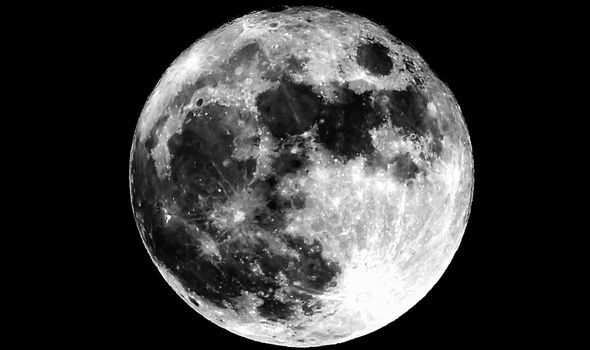 What is a Full Buck Moon?

These were derived from the Native American names for each full moon of the month.

These traditional names most originated from the Algonquins, an ancient tribe whose territory spans from New England to the Great Lakes.

July’s Full Buck Moon was derived from the male deer who commonly grow their new antlers this month.

July’s full moon has also been dubbed the Thunder Moon because of the tempestuous weather which frequently lashes the summer months, and the Hay Moon because of July hay harvests. 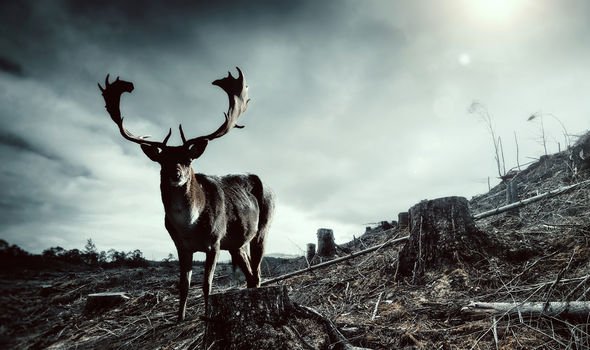 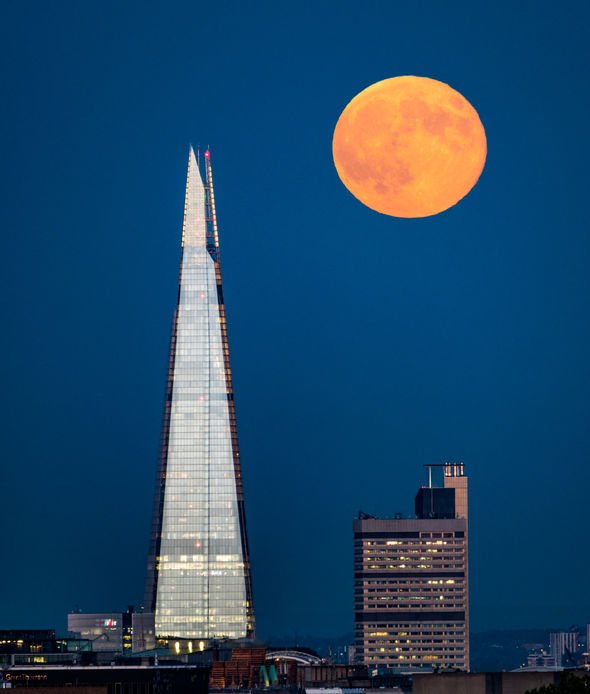 This month’s full moon also coincides with the 50th anniversary of NASA’s Apollo 11 mission to the moon.

On July 16, 1969, three American astronauts were launched from Florida on a historic journey to the moon and back.