Questions about the afterlife remain unanswered with the jury still out on whether life after death is real. Many people claim to know what happens when we die, based on anecdotal evidence and stories from so-called near-death experiences or NDEs. People who have stood on the brink of death often recall visions of bright lights or memories of seeing their deceased loved ones.

NDEs are often reported by people who have gone into cardiac arrest or were briefly declared clinically dead while on the operating table.

In some instances, the visions and memories are very detailed, such as the man who claimed he met Satan in hell.

The medical sciences have tried to explain these phenomena through residual brain activity or chemical reactions triggered by intense trauma.

Particle physicist and TV presenter Brian Cox has, however, taken the discussion one step further and explained why there is no measurable evidence of humans having souls that could live on after death. 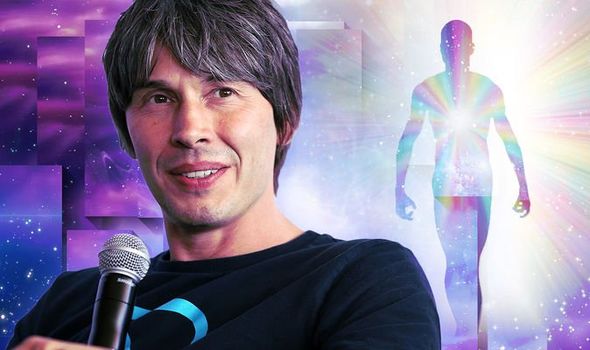 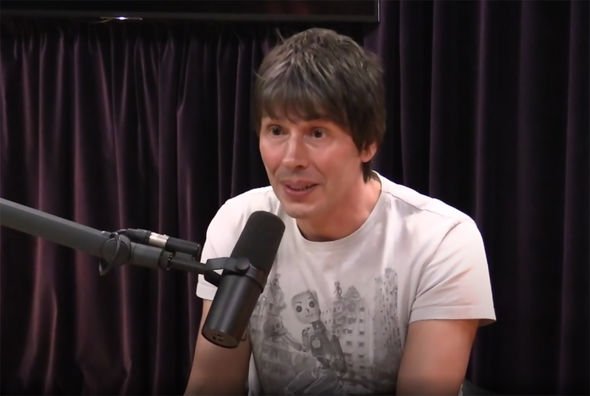 The popstar-turned-scientist appeared on the Joe Rogan Podcast where he discussed the idea of humans having souls, among other topics.

In his estimate, there is no observable force – the soul – that interacts with the human body at the subatomic level.

If such a force existed within us, it would strongly react with the particles our bodies are made of.

Instead, physicists have so far only observed four fundamental forces governing this world – gravity, the weak and strong nuclear force, and electromagnetism.

None of these forces could explain the concept of a soul trapped inside the body.

I would say that it’s ruled out

Professor Cox, who teaches at the School of Physics and Astronomy at the University of Manchester, said: “So, here is my arm. It is made of electrons and protons and neutrons.

“If I have a soul in there, something we don’t understand but it’s a different kind of energy or whatever it is we don’t have in physics at the moment.

“It interacts with matter because I’m moving my hand around.

“So whatever it is, it is something that interacts very strongly with matter.”

DON’T MISS…
Life after death: NASA’s top rocket scientist believed afterlife REAL [INSIGHT]
Is there life after death? Woman who drowned felt ‘joy and peace’ [REPORT]
What happens when you die? Doctor explains EXACTLY what dying is like [STUDY] 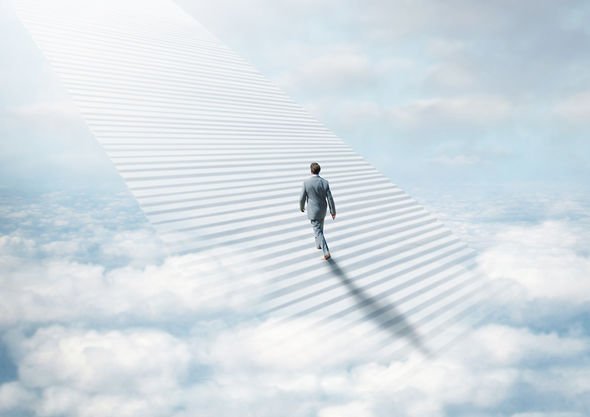 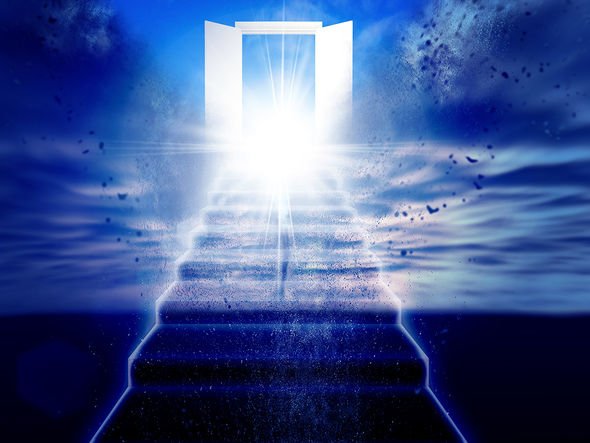 Professor Cox went on to say scientists have made ultra-high precision measurements looking for a fifth force of nature, but have not found one.

Consequently, the human soul can be ruled out on the most fundamental level imaginable.

The physicist added: “If you want to suggest there’s something else that interacts with matter strongly, then I would say that it’s ruled out.

“I would go as far as to say it is ruled out by experiments.

“Or at least it is extremely subtle and you would have to jump through a lot of hoops to come up with a theory of some stuff that we wouldn’t have seen when we’ve observed how matter interacts.”

According to one theory, NDEs are caused by residual brain activity even when the body is shutting down.

Some researchers have proposed the visions and memories are hallucinations caused by not enough oxygen flowing into the brain.

“But ongoing research still strives to understand this enigmatic phenomenon.”