Home » Life after death: ‘I was knocking on the gates of HEAVEN’ – claim

A person named Frank claims he had a glimpse of the afterlife following a severe motorbike accident. Before he could be resuscitated, Frank was clinically dead for a short period of time, but he says it felt like an eternity. While Frank was unconscious, he says he was transported to heaven where he knocked on the gates.

He believes he was told he was not allowed to enter heaven by a faceless being who said Frank has more to do in life.

Frank wrote on the Near Death Experience Research Foundation: “There was a light, a tunnel to aim for, but the ride was in auto-pilot. Now here’s where things get real interesting.

“The Gates of Heaven! I found myself looking in but could not get in! I started to knock, knock on the gates to Heaven.

“The sights where out of this world, people playing having a great time. The sight and sounds greater than anything we know musical notes and sounds just greater than works can explain. 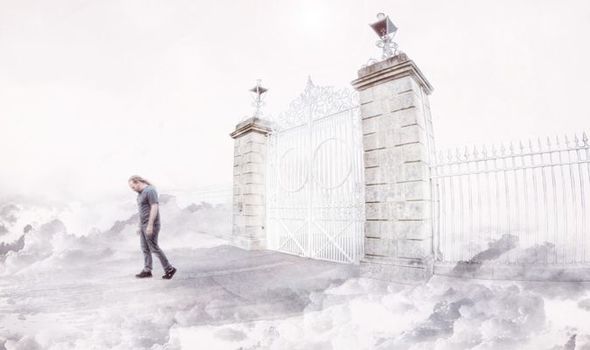 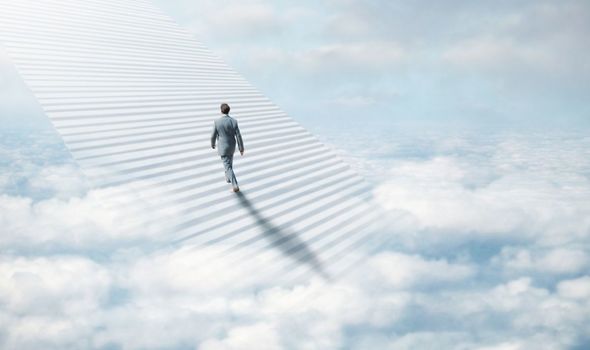 “The visual effect was endless amount of bright colours (using colour to try to paint the colour). Again, words are too simple!

“As I became accustomed to the sights and sound, I was delighted I was in the right place, yet the gates would not open!

“Then what seemed like forever, might have been just a second-time did not exist or was slowed down-all I wanted was IN!

“Yet here I was banging on what seemed like golden gates, as a graceful, faceless spiritual being taller than myself. 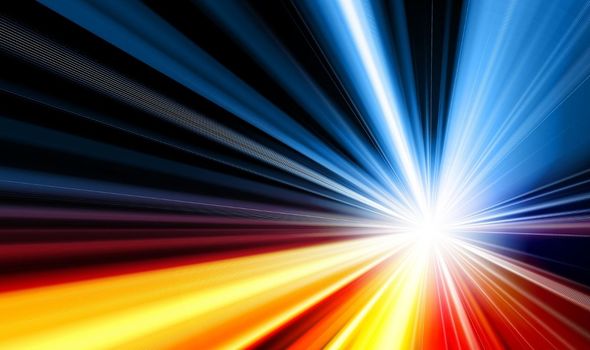 “He/she(?) told me ‘I am not ready! Have to make the planet a beautiful place!’

“Of course I argued with that being, even explaining what can I do with a twisted body yet they communicated the same over, ‘it’s not my time to join them’.”

Frank was suddenly back in his body but added he is now convinced there is an afterlife.

However, scientists say near death experiences such as Frank’s are common, and more of a sign of a surge in brain activity, which could be seen as the brain scanning itself in one last survival attempt. 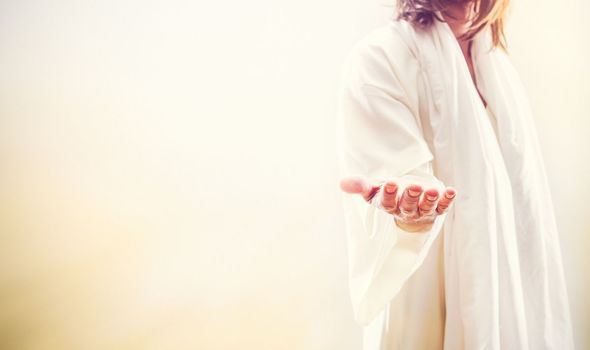