Theoretically, this could mean there are an infinite number of versions of you based on infinite combinations of decisions taken during a lifetime.

And this would not only apply to you, but every other person, animal plant, atom, molecule and everything else which has ever existed in the history of the universe.

Every time something happens, there is a new branch created.

This could mean there are an infinite number of branches and multiverses stemming from the Big Bang – possibly even before. 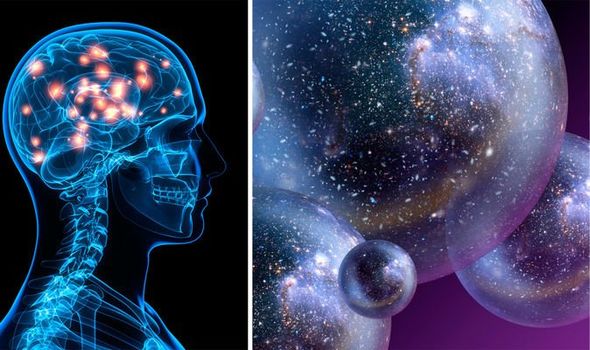 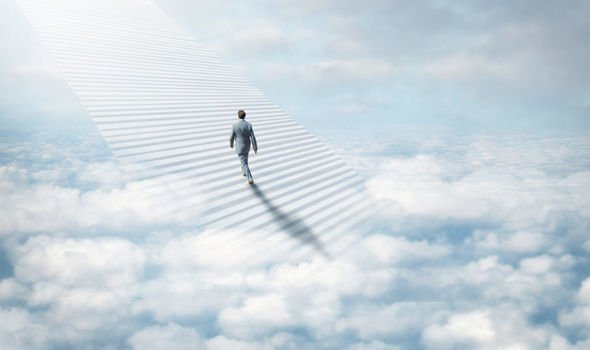 Now, one expert believes this could be the key to life after death.

Physicist Adam Jacholkowski, former particle physicist at CERN from 1983-2015, believes that if the infinite universe theory is correct, then there is bound to be an exact carbon copy of your brain where the quantum processes are the same too.

Having the same quantum processes is the main constraint behind cloning a person’s mind, as there is no way to induce the same reactions.

However, in an infinite and eternal universe, it could be possible that an exact remake of your consciousness is created, which would allow you to live again, according to Mr Jacholkowski. 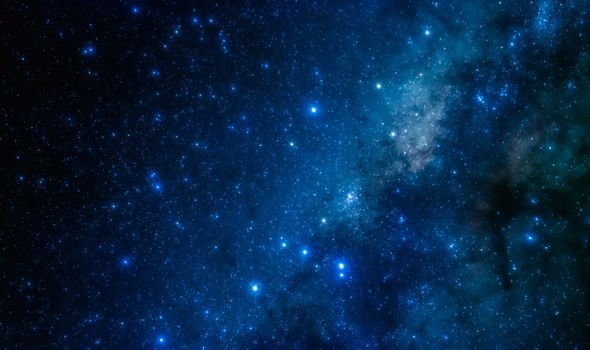 He wrote on Q+A site Quora: “Life after death exists as a global phenomenon, but my life ends when the entropy of the system of atoms forming my body is subject to a drastic rise.

“Life is an emergent property of complex systems and goes away if the opposite process to emergence takes place (collapse of complexity).

“Of course some information of my existence will survive for some time in a similar way as paleontological traces of past life are still visible.

“Hopefully it will be possible in the future to clone our minds but it is rather a kind of science fiction as this cloning will be never perfect due to possible quantum processes in our minds, impossible to reproduce. 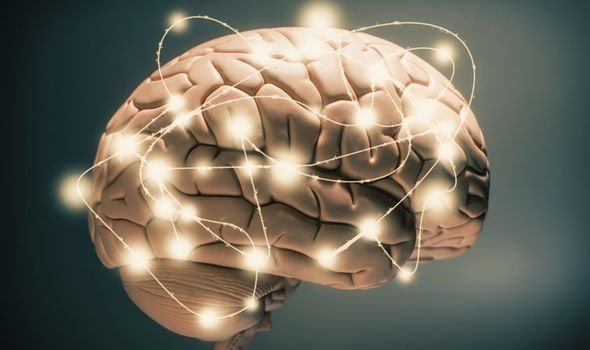 “There is also another possibility that if the concept of an infinite multiverse is correct, sooner or later a copy of myself will be realised somewhere else.”

Astronomer Royal Martin Rees has previously said the next major breakthrough will be realising there are many universes, and ours is just one particular patch in space and time.

He theorised there could have been more than one Big Bang which leads to many universes, and ours was simply lucky. 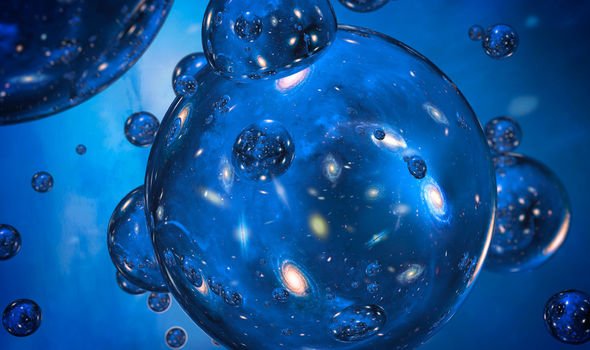 Dr Rees writes in his new book, ‘On The Future: Prospects For Humanity’: “What we’ve traditionally called ‘the universe’ — the aftermath of ‘our’ big bang—maybe just one island, just one patch of space and time, in a perhaps infinite archipelago.

“There may have been many big bangs, not just one.

“Each constituent of this ‘multiverse’ could have cooled down differently, maybe ending up governed by different laws.

“Just as Earth is a very special planet among zillions of others, so—on a far grander scale—our big bang could have been a rather special one.”