Home » Science » Life after death: Man believes he spoke to ‘highest plane of consciousness’ in afterlife

A person named David believes he suffered an exceptional near death experience when he temporarily died. After suffering a severe heart attack, David was left fighting for his life.

Before he could be revived by paramedics, David believes he saw the afterlife, where he spoke to the highest power imaginable.

David said he was the definition of calmness and saw lights all around.

Following his experience, David claimed that he knew his purpose on Earth.

He detailed his experience on the Near Death Experience Research Foundation. 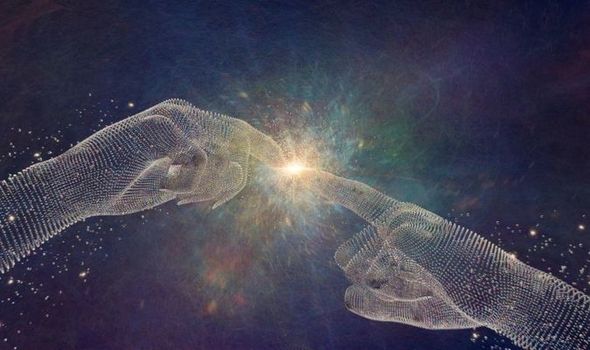 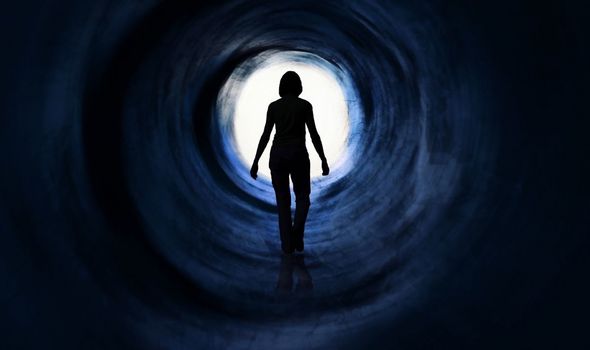 David said: “I was in an open box, enveloped in darkness while still able to see around me, faced with a choice of going towards multiple lights in front of me or staying where I was.

“I chose to stay here because I believed that whomever I was in contact with was telling me to go back because I was needed in this lifetime.

“I believe that I talked with the highest plane of consciousness that any human could ever hope to attain and spoke with many different people from the past who were attempting to tell me what I needed to know to finish my job here on Earth.

While David believes he saw the afterlife, scientists believe near death experiences such as this are a result of a surge of brain activity as one approaches death. 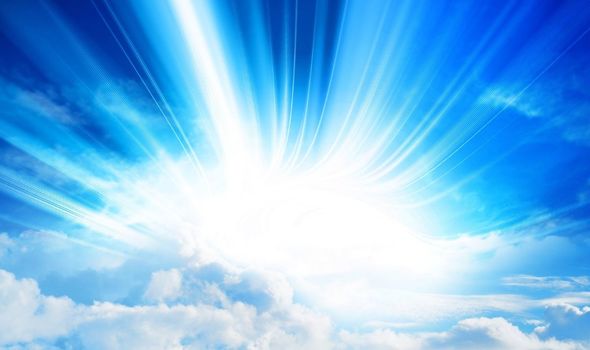 Researchers from the University of Michigan clinically induced cardiac arrest in rats while simultaneously monitoring their brain activity.

They were stunned to discover brain activity surged in the final 30 seconds of their life. 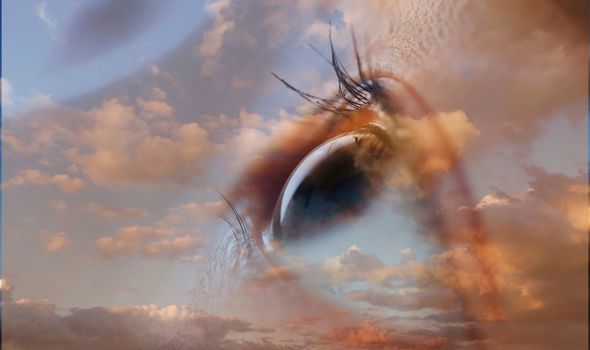 Essentially, if the brain is more active, one might have vivid visions.

This could essentially lead them to believe they had seen the afterlife.