Audrey Schoeman’s heart stopped beating for six hours but the Briton was miraculously revived in what doctors have described as an “exceptional case”. Mrs Schoeman developed severe hypothermia when she was caught in a snowstorm in the Spanish Pyrenees during a trip with her husband in November.

During the hike Mrs Schoeman began having trouble speaking and moving and fell unconscious.

Her condition worsened while waiting for emergency services and her husband Rohan was convinced she was dead.

Doctors said it is the longest cardiac arrest ever recorded in Spain. 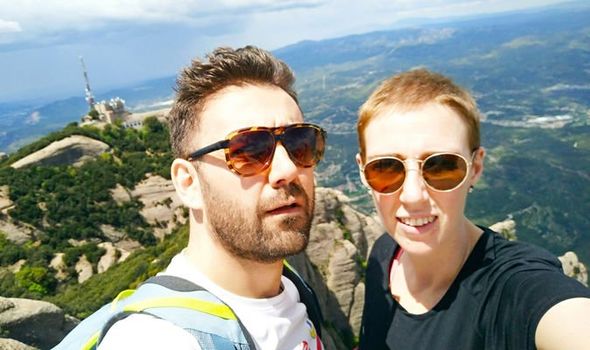 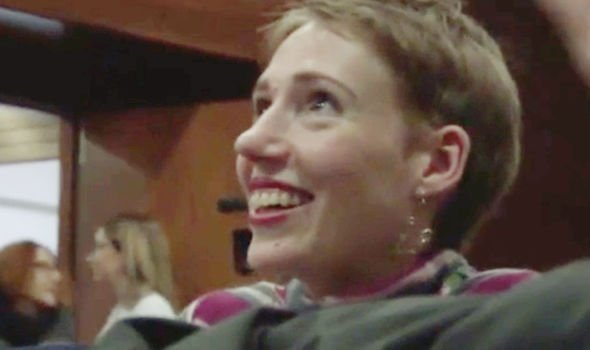 As the rescue team arrived two hours later, the 34-year-old’s body temperature had fallen to 18C.

Upon arrival at Vall d’Hebron Hospital in Barcelona there were no signs of life.

But the low mountain temperatures which made Mrs Schoeman ill also helped to save her life, her doctor Eduard Argudo has said.

He said in a statement: “She looked as though she was dead. 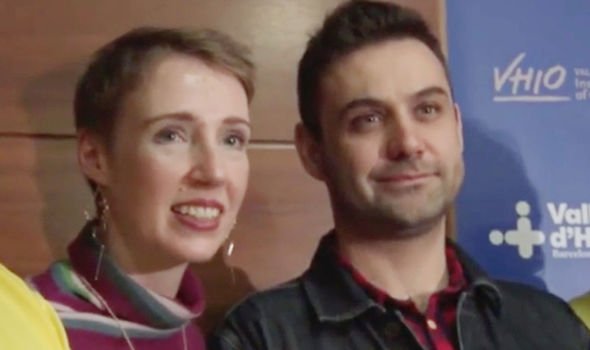 “But we knew that, in the context of hypothermia, Audrey had a chance of surviving.

“If she had been in cardiac arrest for this long at a normal body temperature, she would be dead.”

Mr Argudo explained hypothermia had protected her body and brain from deteriorating while unconscious, despite also bringing her to the brink of death.

To bring Mrs Schoeman back to life her doctors used a specialised machine capable of removing blood, infusing it with oxygen and reintroducing it to the patient.

When her body temperature had reached 30C, the doctors used a defibrillator to jump-start her heart.

The 34-year-old was released from hospital 12 days later.

Mrs Schoeman has made a near-full recovery and only had some lingering issues with the mobility and sensitivity of her hands due to hypothermia.

Mr Argudo said: “We were very worried about any neurological damage. 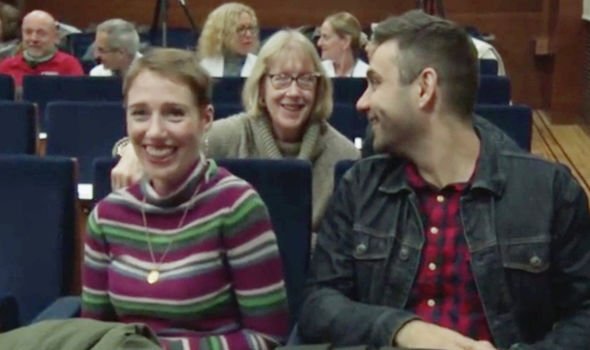 “Given there are practically no cases of people who have had their heart stop for so long and been revived.”

For those hoping to learn about life after death, Mrs Schoeman unfortunately said she had no memory of the six hours.

She said: “I didn’t really know what was going on in my first day or two that I woke up in intensive care.

“But, since then, I’ve been trying to read more, obviously learning more about hypothermia and it feels really incredible that I survived it.

“It’s like a miracle except it’s all because of the doctors.”

Mrs Schoeman said she hopes to return to the mountains this winter.

She said: “I hope that in spring we will be able to start hiking again.

“I don’t want this to take away that hobby from me.”