NASA’s controversial rocket engineer Wernher von Braun, who helped the US beat Russia in the space race, believed in life after death. In the book The Third Book of Words to Live By, the rocket engineer claimed the fundamental laws of the Universe support the existence of God and the afterlife.  Von Braun argued nothing truly disappears from the universe and the human soul is equally immortal.

The engineer even claimed belief in an afterlife gives people the moral strength to better and more ethical people.

He said: “In our modern world many people seem to feel that science has somehow made such ‘religious ideas’ untimely or old-fashioned.

“But I think science has a real surprise for the sceptics. Science, for instance, tells us that nothing in nature, not even the tiniest particle, can disappear without a trace.

“Think about that for a moment. Once you do, your thoughts about life will never be the same. 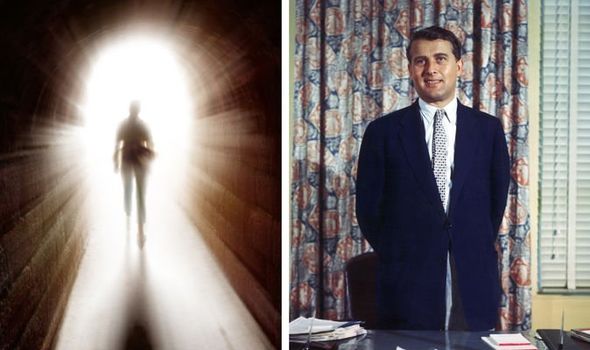 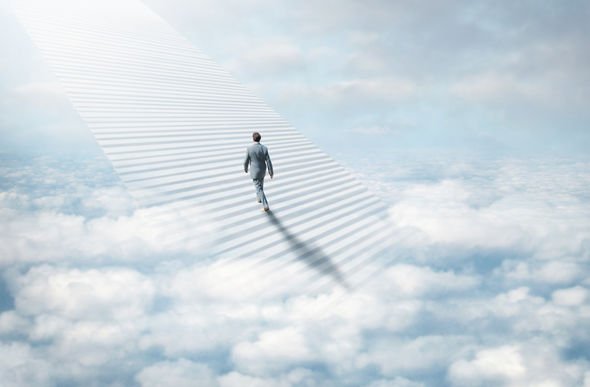 “Science has found that nothing can disappear without a trace. Nature does not know extinction. All it knows is transformation.

“Now, if God applies this fundamental principle to the most minute and insignificant parts of His universe, doesn’t it make sense to assume that He applies it also to the masterpiece of His creation – the human soul?

“I think it does. And everything science has taught me – and continues to teach me – strengthens my belief in the continuity of our spiritual existence after death. Nothing disappears without a trace.

In the same passage, the rocket scientist quoted US President Benjamin Franklin, who said: “I believe that the soul of man is immortal and will be treated with justice in another life respecting its conduct in this.”

Science has found that nothing can disappear without a trace

Von Braun was a graduate of the Berlin Institute of Technology and the University of Berlin, who went to design the deadly V2 rocket for Nazi Germany.

After the war, he was poached by the Americans and became the director of the US Army ballistic-weapon programme.

By 1955 he became a naturalised US citizen and was later transferred to the newly founded National Aeronautics and Space Administration or NASA.

Von Braun, however, is not the only scientist who has admitted to believing in a higher power and the afterlife. 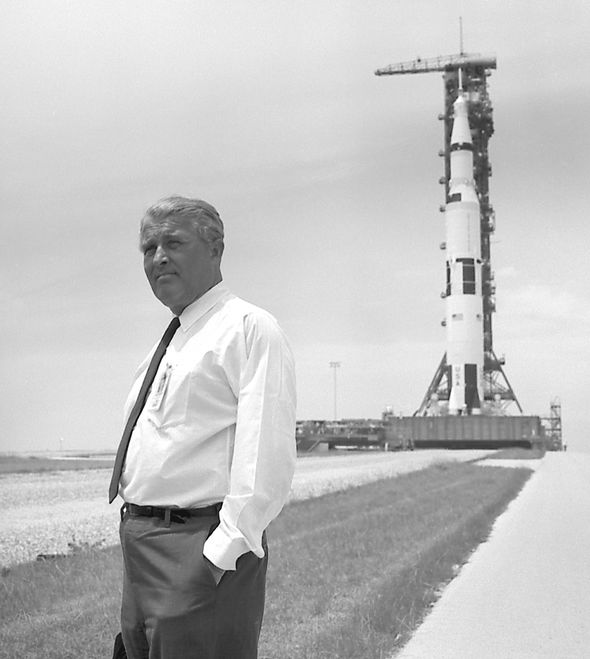 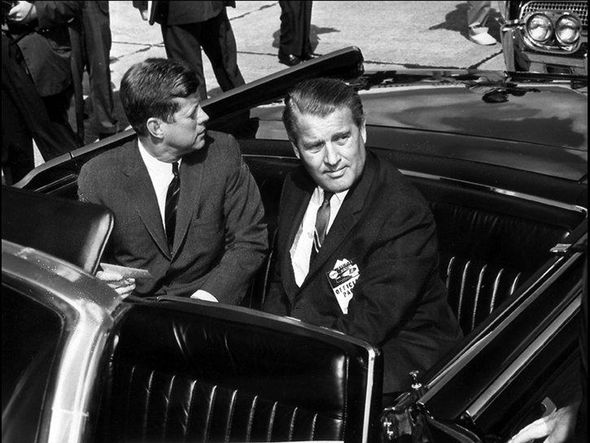 George Coyne, a Catholic priest and former head of the Vatican Observatory, once said: “Our scientific understanding of the universe provides for those who believe in God a marvellous opportunity to reflect upon their beliefs.”

Kenneth Miller, professor of biology at Brown University, also said in an interview: “Creationists inevitably look for God in what science has not yet explained or in what they claim science cannot explain.

“Most scientists who are religious look for God in what science does understand and has explained.”

There are notable exceptions such as the theoretical physicist Stephen Hawking, who likened death to a computer shutting down.

He famously said in 2011 there is no heaven and dubbed it a fairytale story.

Professor Hawking, who died in 2018, said: “I have lived with the prospect of an early death for the last 49 years.

“I’m not afraid of death, but I’m in no hurry to die. I have so much I want to do first.

“I regard the brain as a computer which will stop working when its components fail.

“There is no heaven or afterlife for broken down computers; that is a fairytale story for people afraid of the dark.”