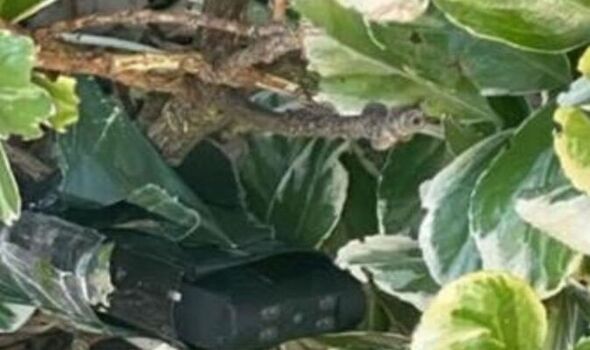 Solomao Hamzen found the device outside his home in Isleworth, West London, on June 22, reports MyLondon. After making the chilling discovery, Mr Hamzen told My London he called police and took to a community group to share his fears.

After the video was shared online, multiple people warned the man that the camera was put there so criminals “could see when he was out of the house”, with the intention of burgling his home.

In footage recovered from the device, a man can reportedly be seen looking at the camera while he nestles it into the shrubbery outside of the house, with the resident believing he may be planning a burglary. 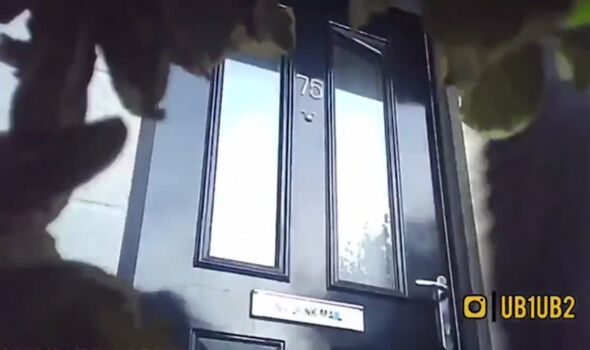 Mr Hamzen said: “I was surprised this morning that I found a hidden camera attached to a bush facing my front door. I called the police straight away to report it and it is now under investigation.

“I am not sure if anyone has had the same issues. Please be careful and be aware that people might be watching.”

The intentions of the man who placed the camera are still unknown.

The video was shared on Twitter by UB1UB2, they explained how the man found the camera and was later visited by police. UB1UB2 said: “A resident living in Isleworth, West London noticed a hidden camera shoved in a bush in his driveway facing the front door.

“Police were called immediately, and managed to find footage of the man who placed the camera in the bush.”